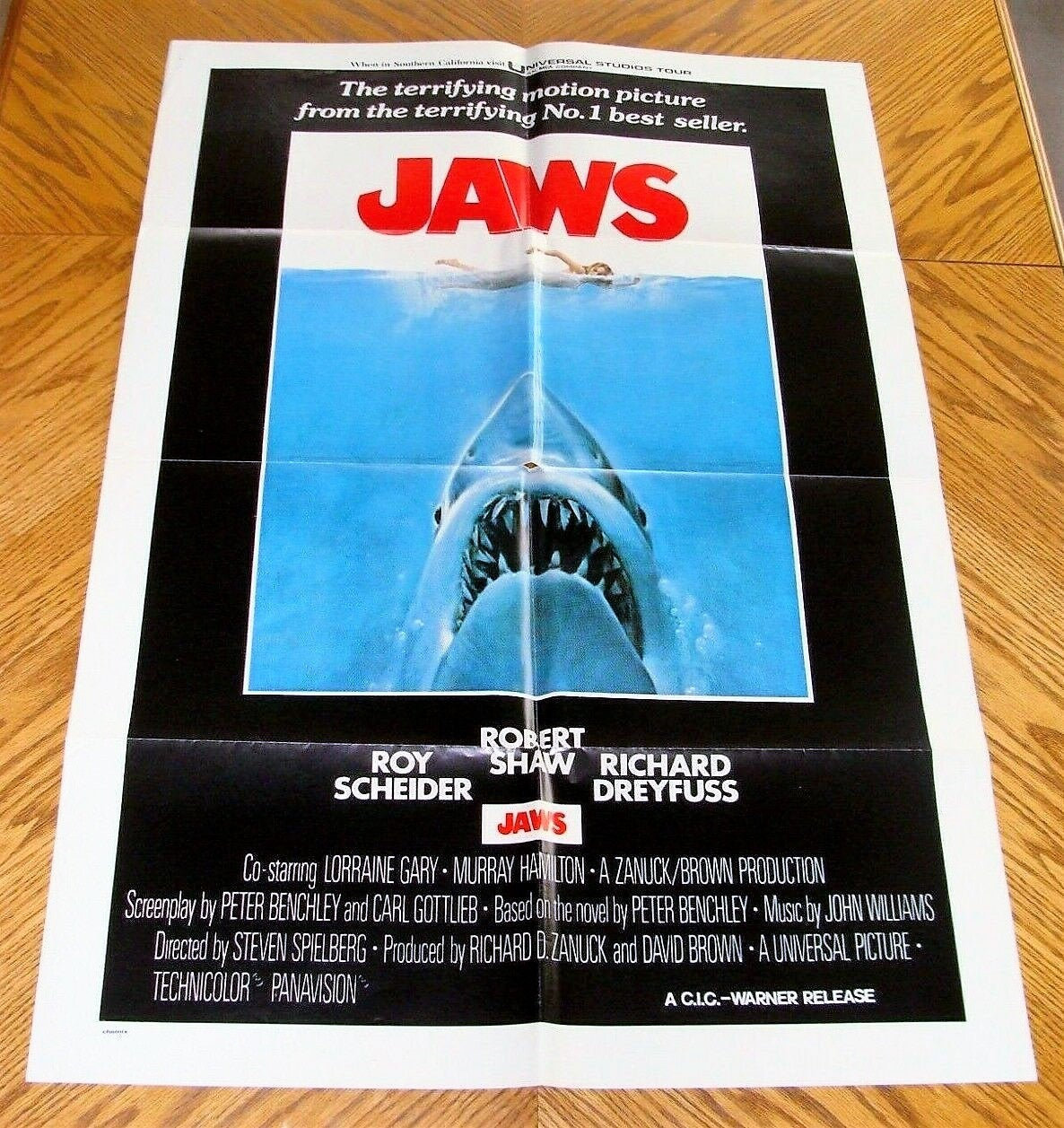 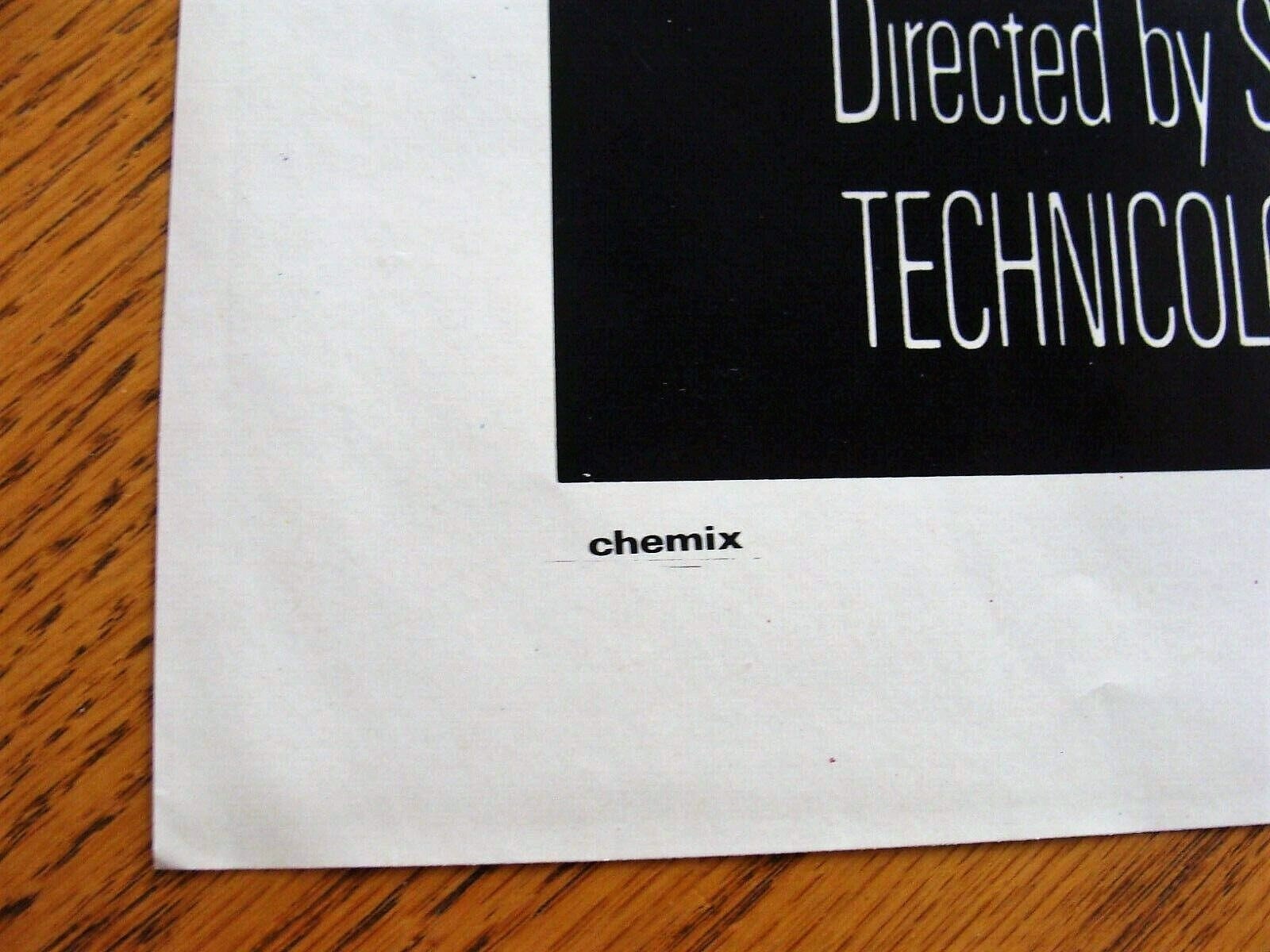 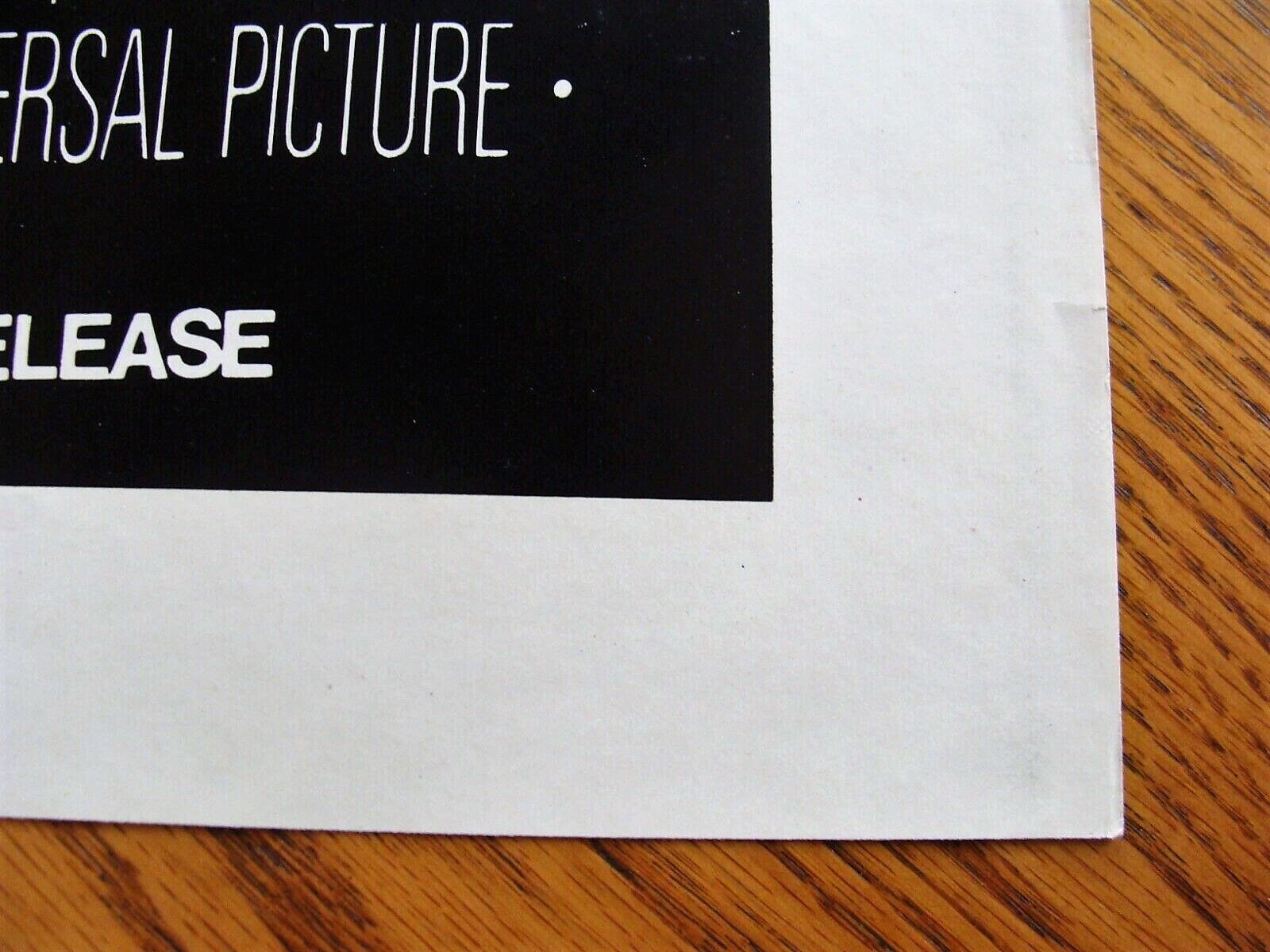 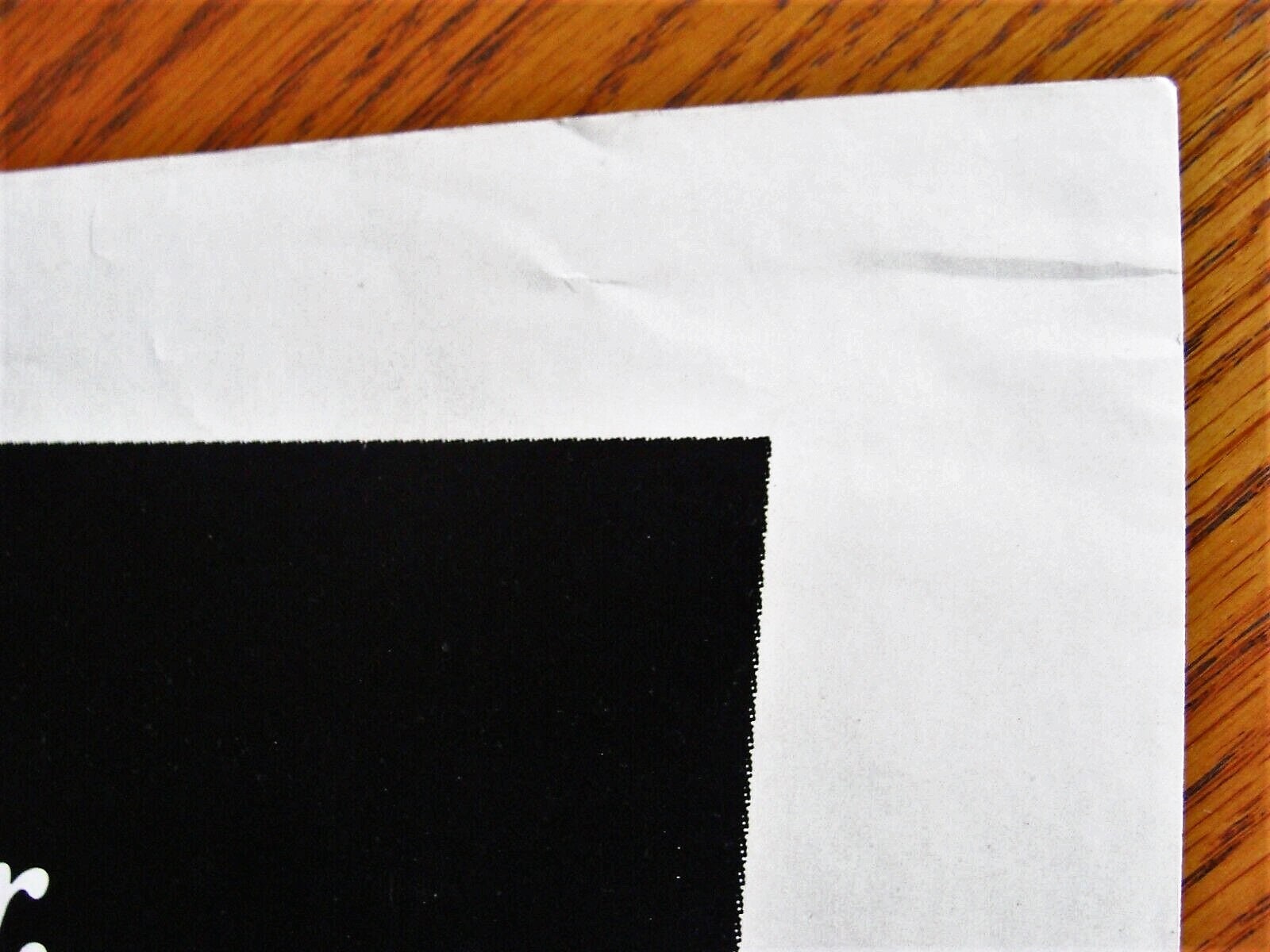 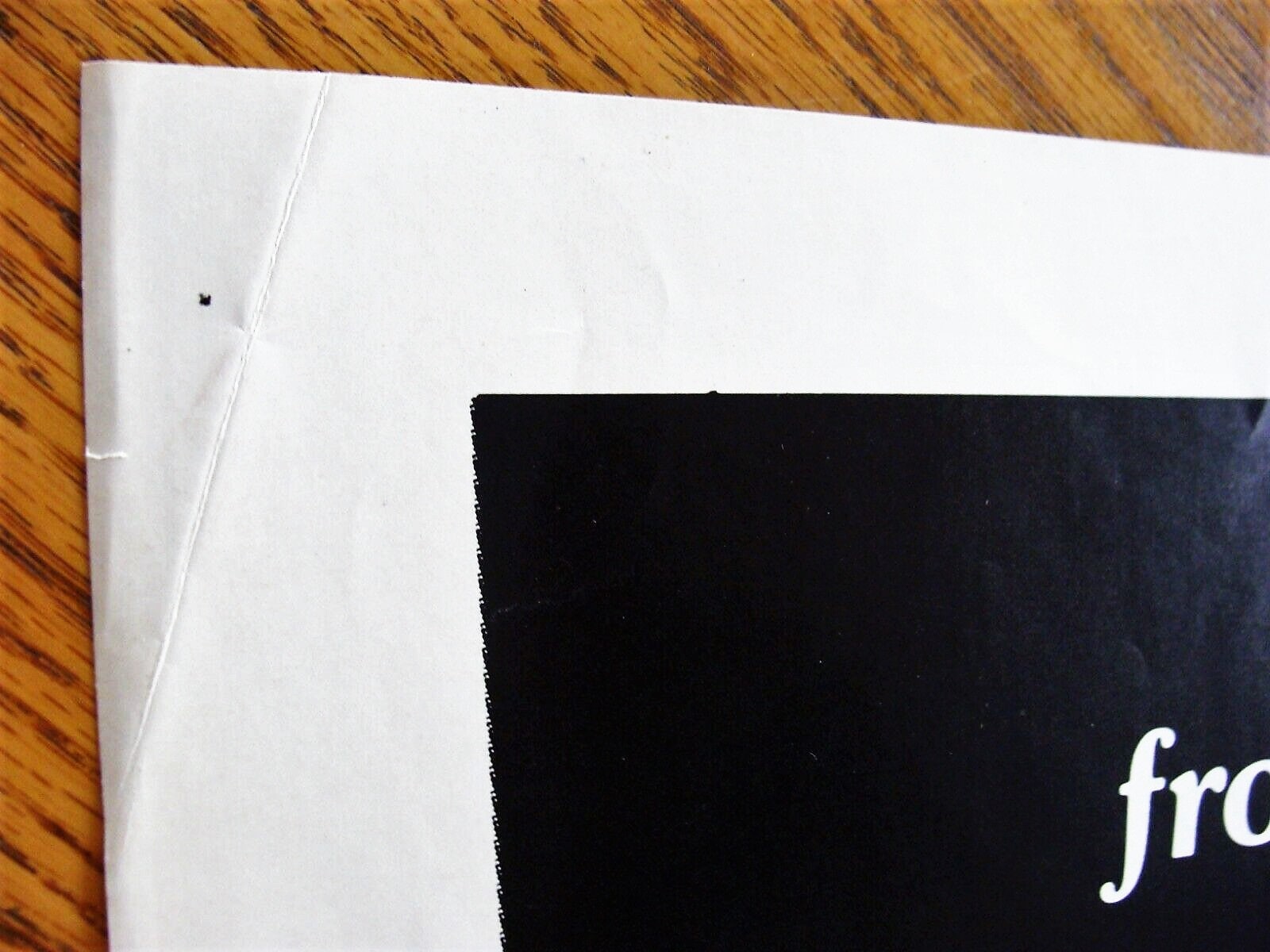 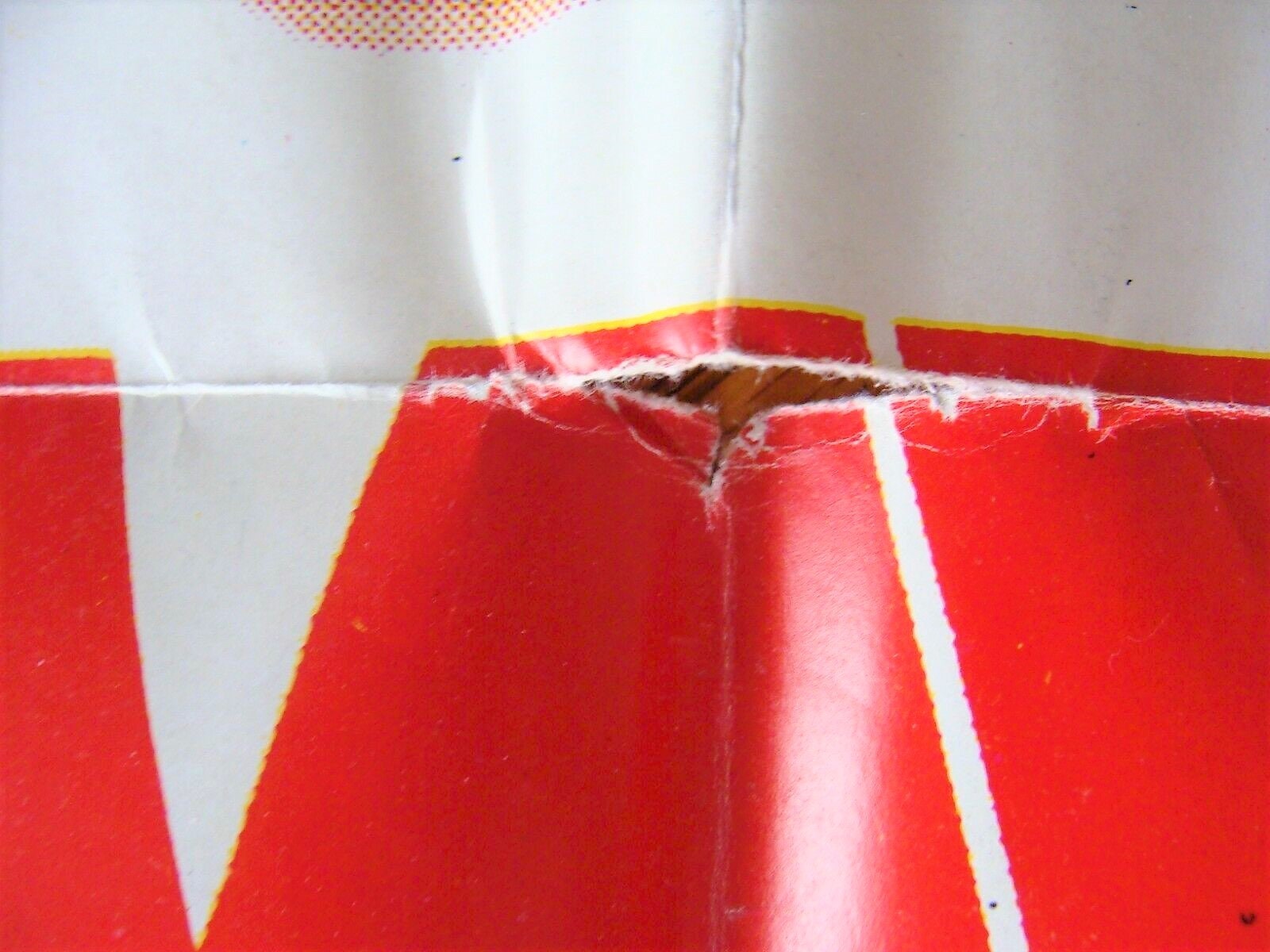 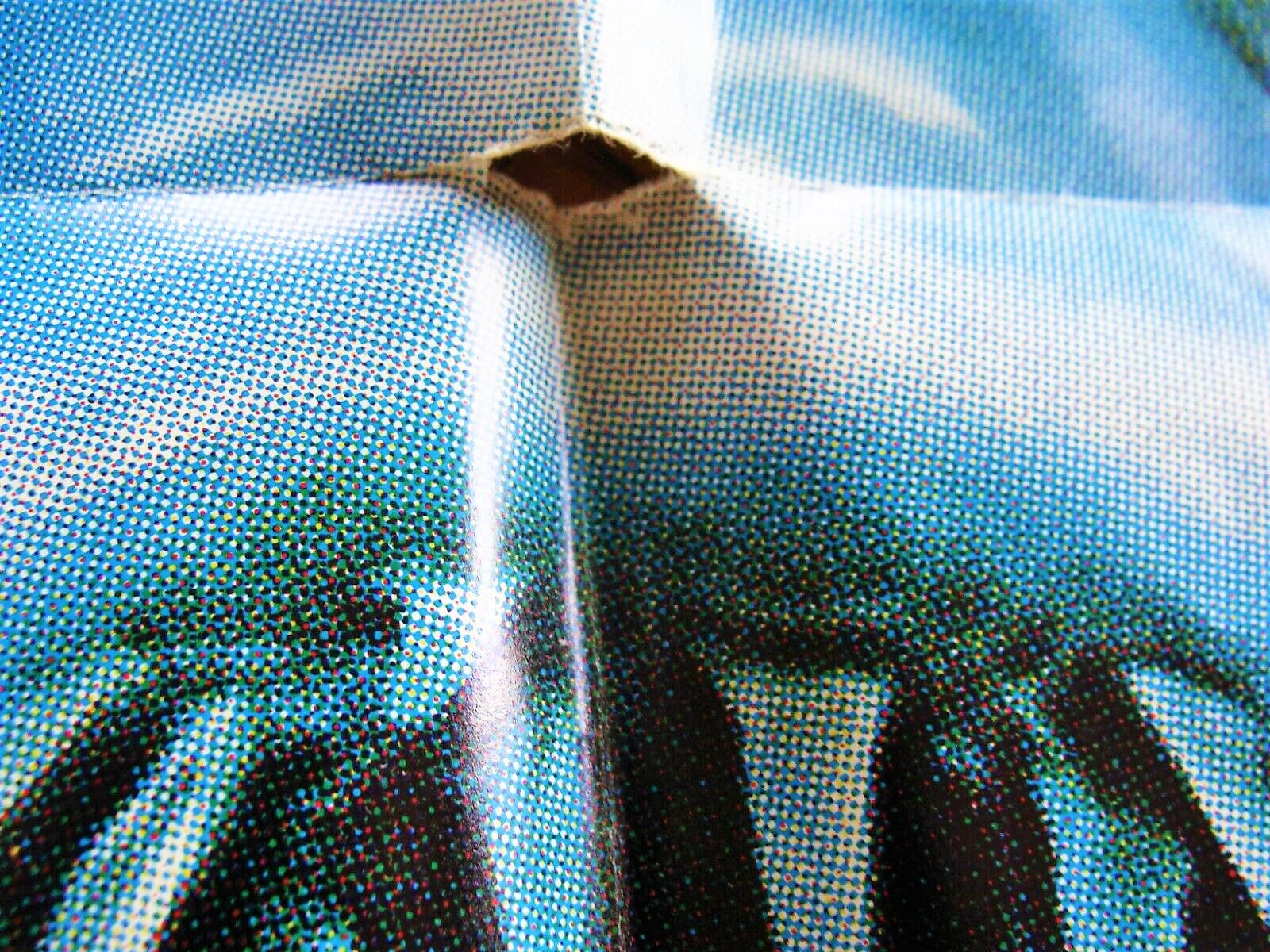 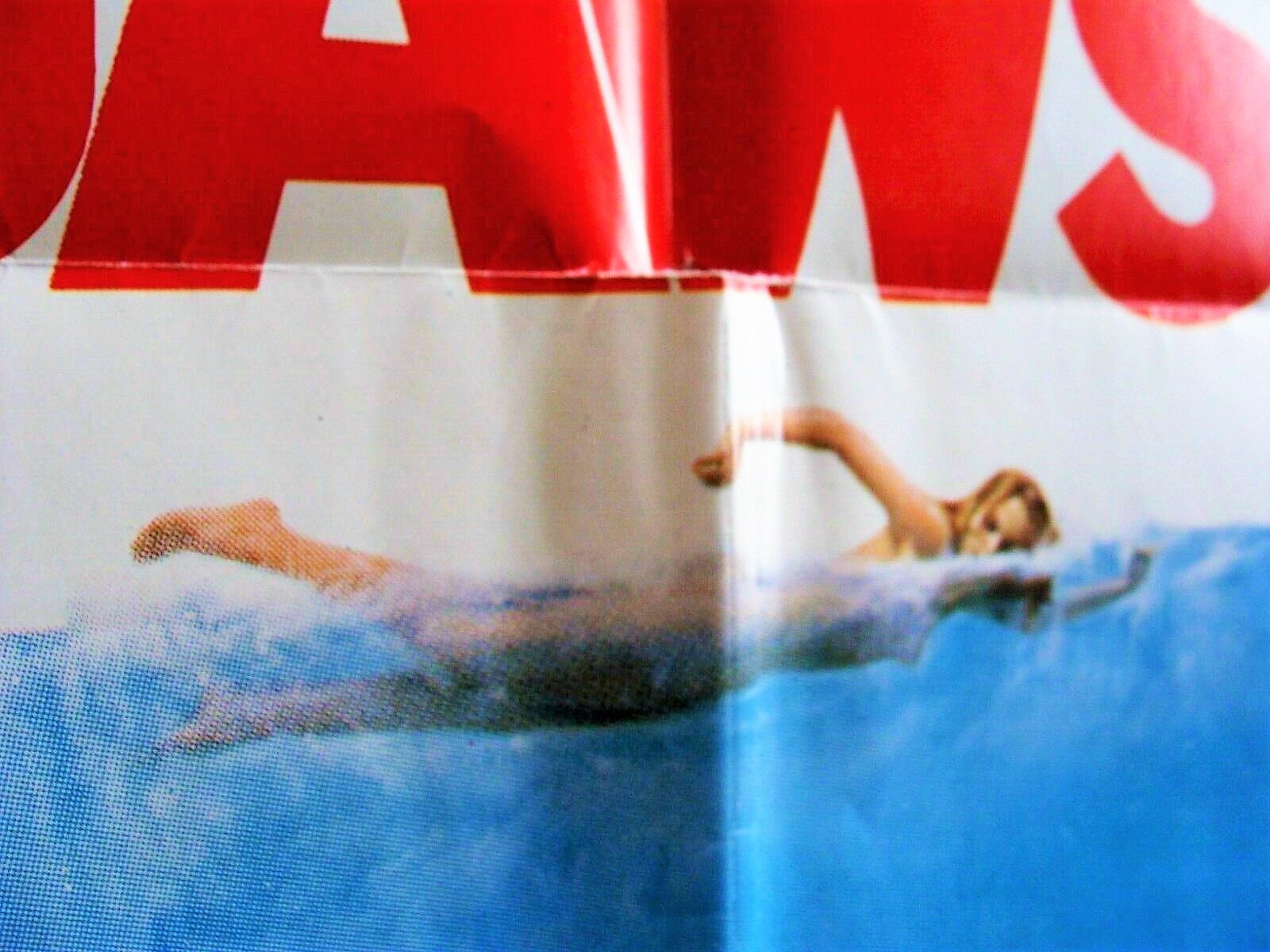 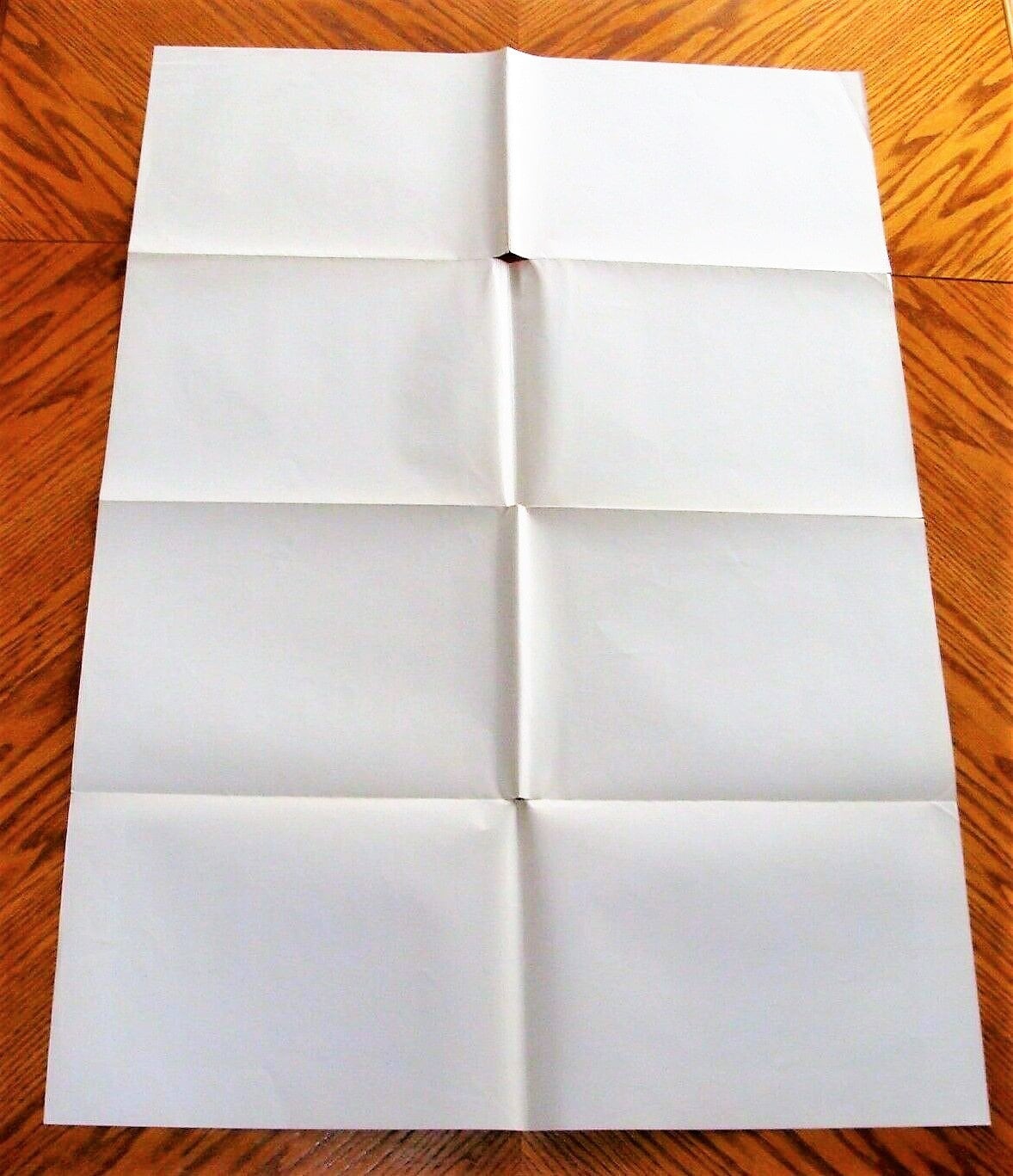 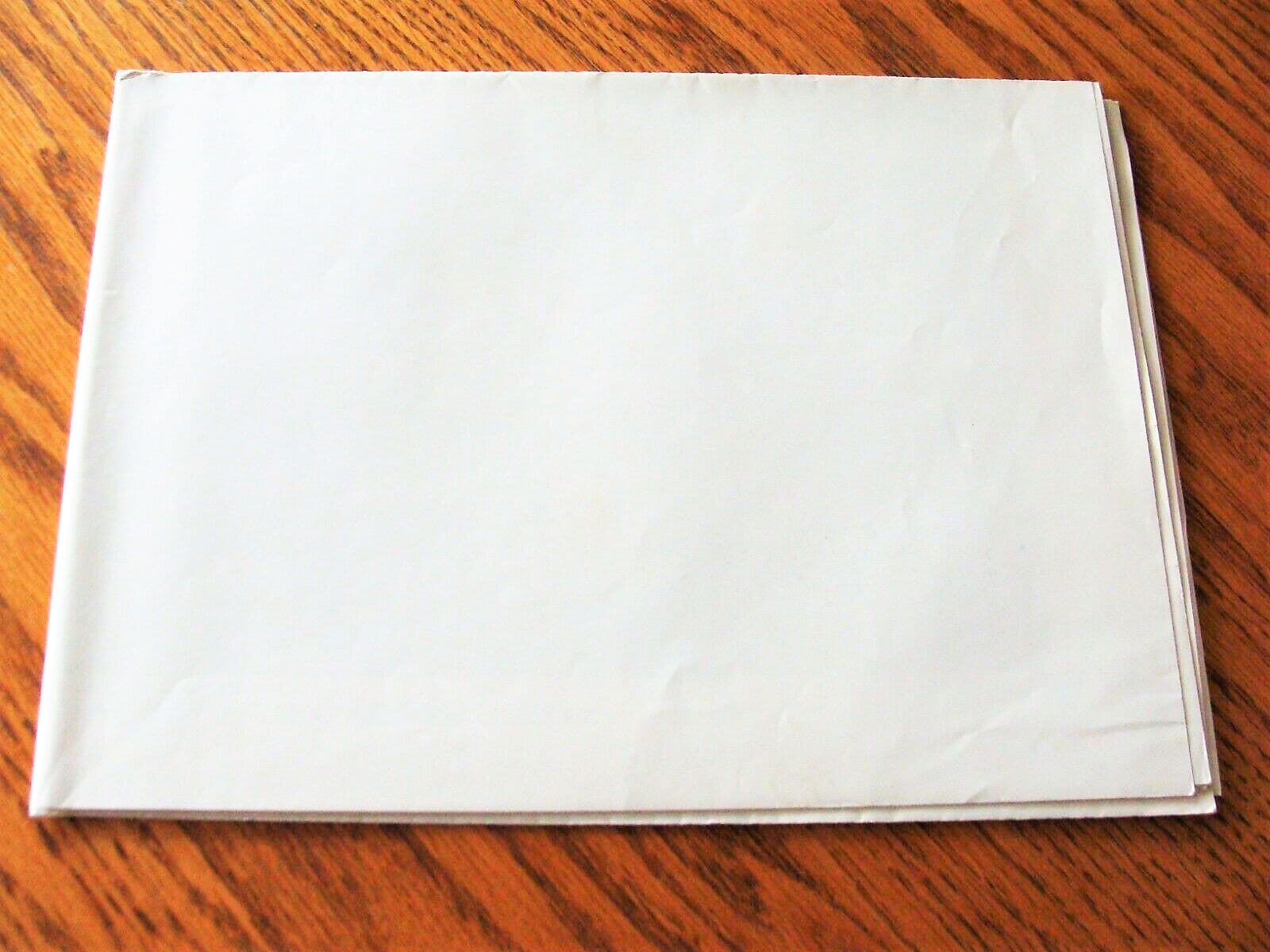 27"x41" In good condition, has been folded, and has a couple separations at fold lines. If you want the authentic Jaws poster that actually says Jaws (as opposed to their other non-English language releases, which say things like Tiburon, etc.), but don't want to drop upwards of $2000, this is the option for you.

Note, it would be worth it to have this linen backed, which would preserve it and make the fold lines disappear. We may have that done ourselves, and if we do, be assured the price will likely double.