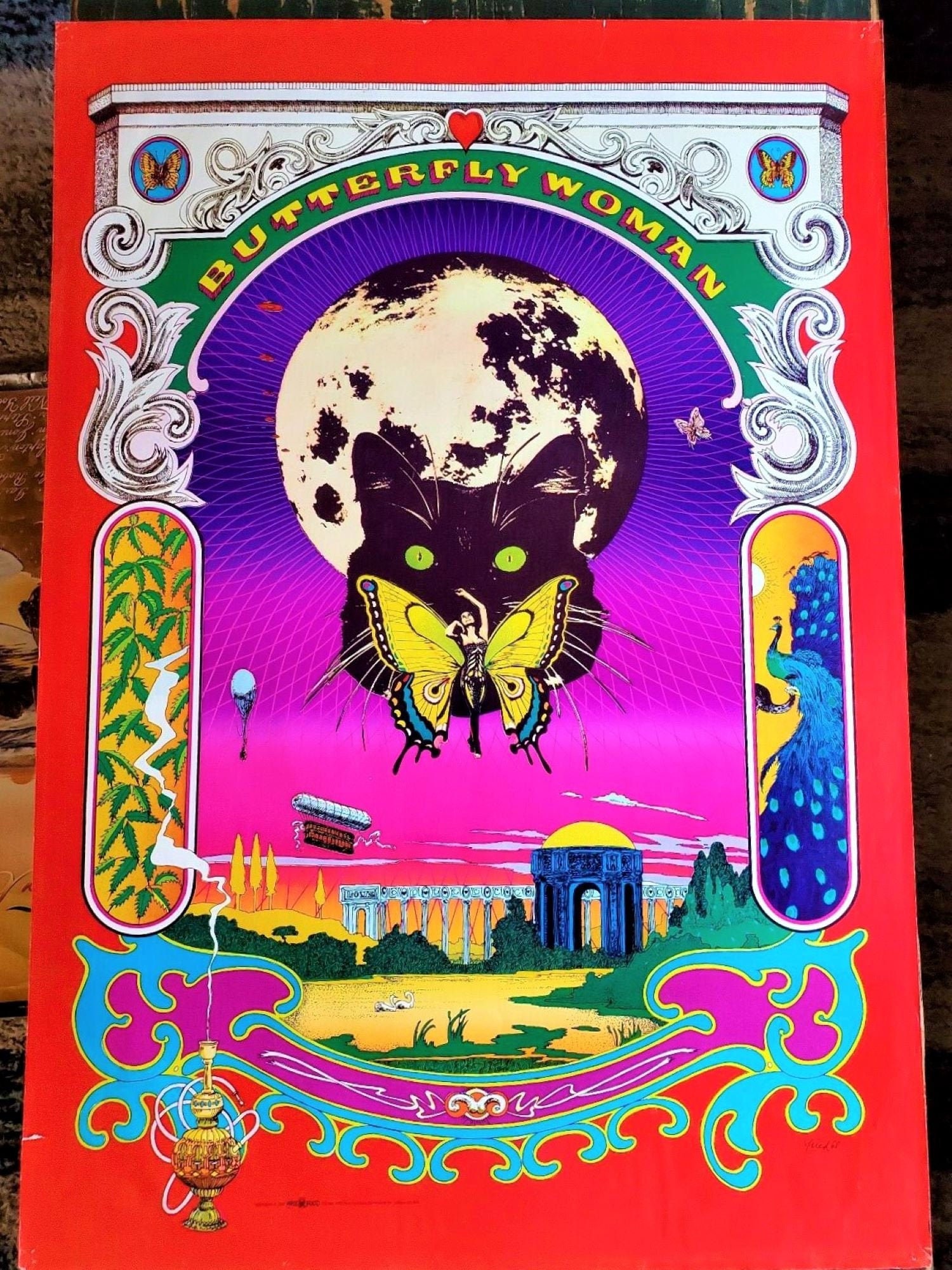 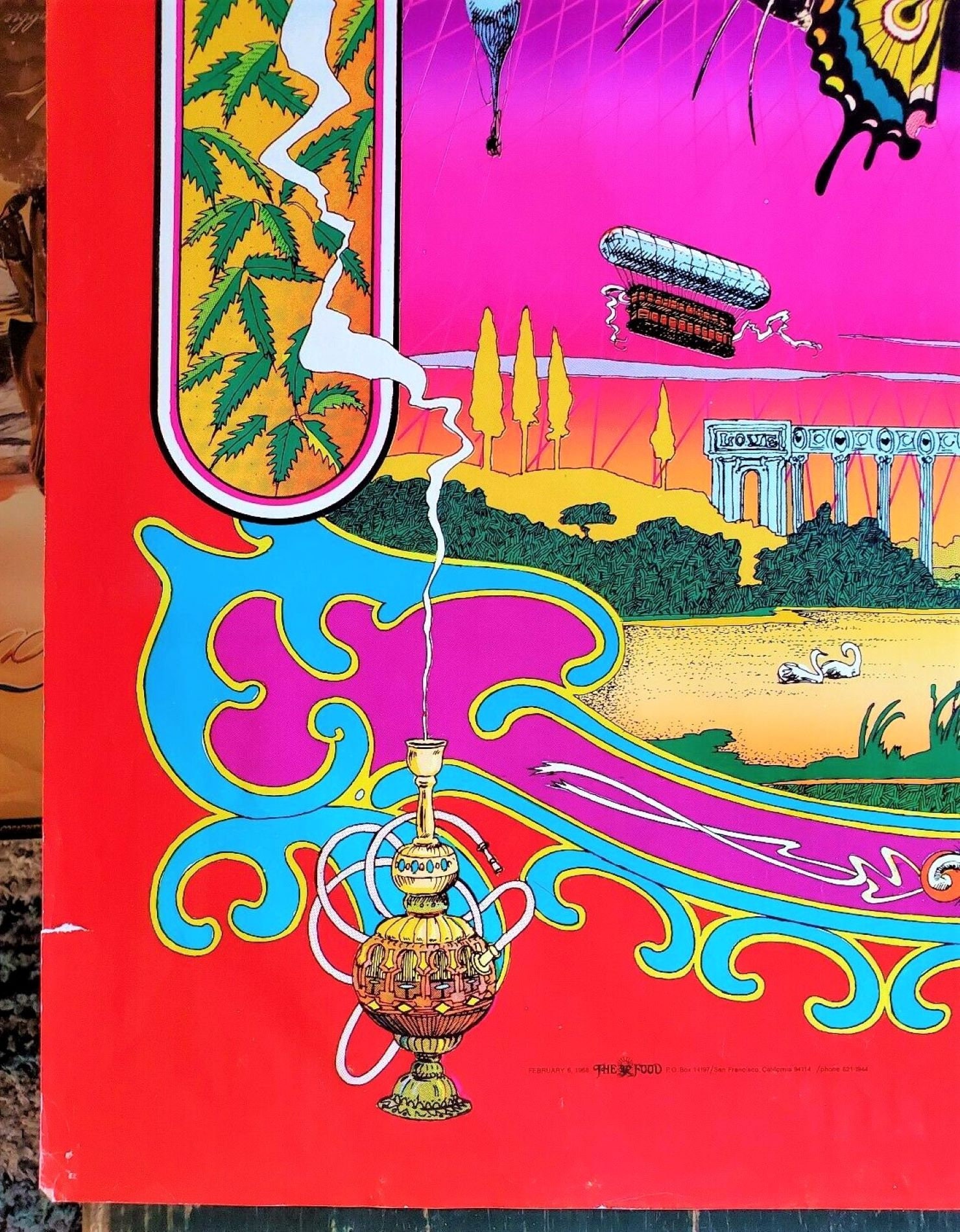 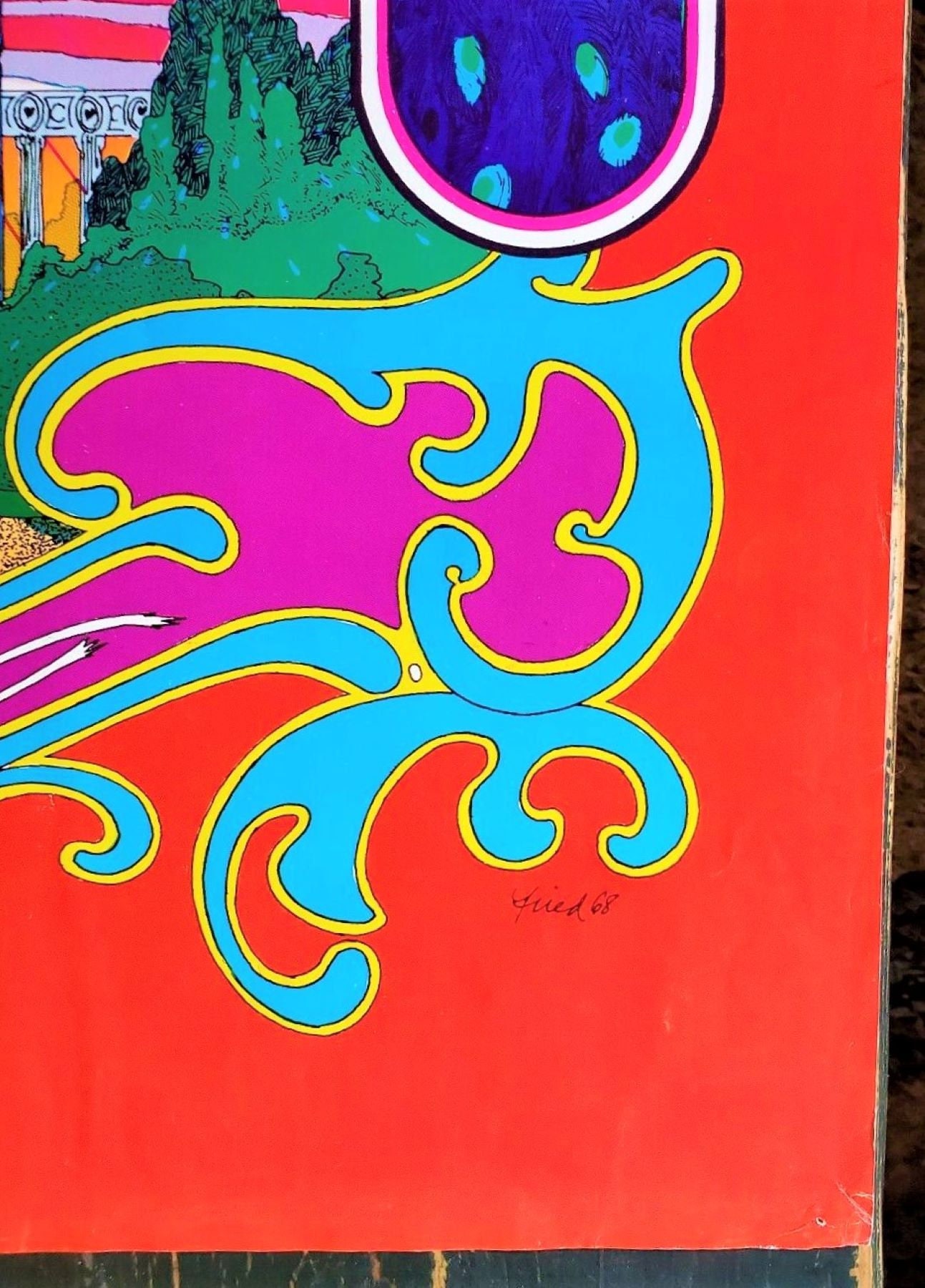 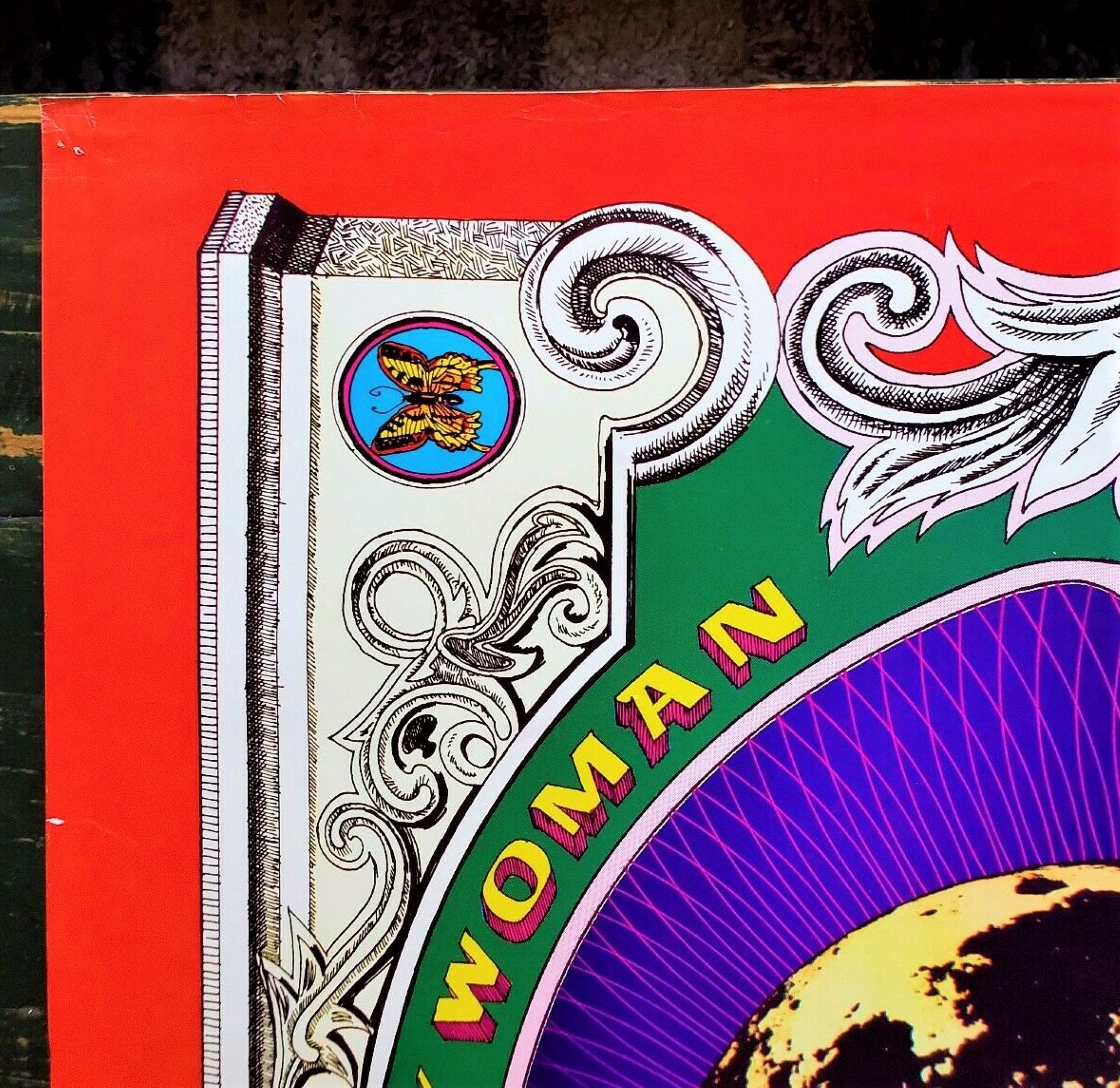 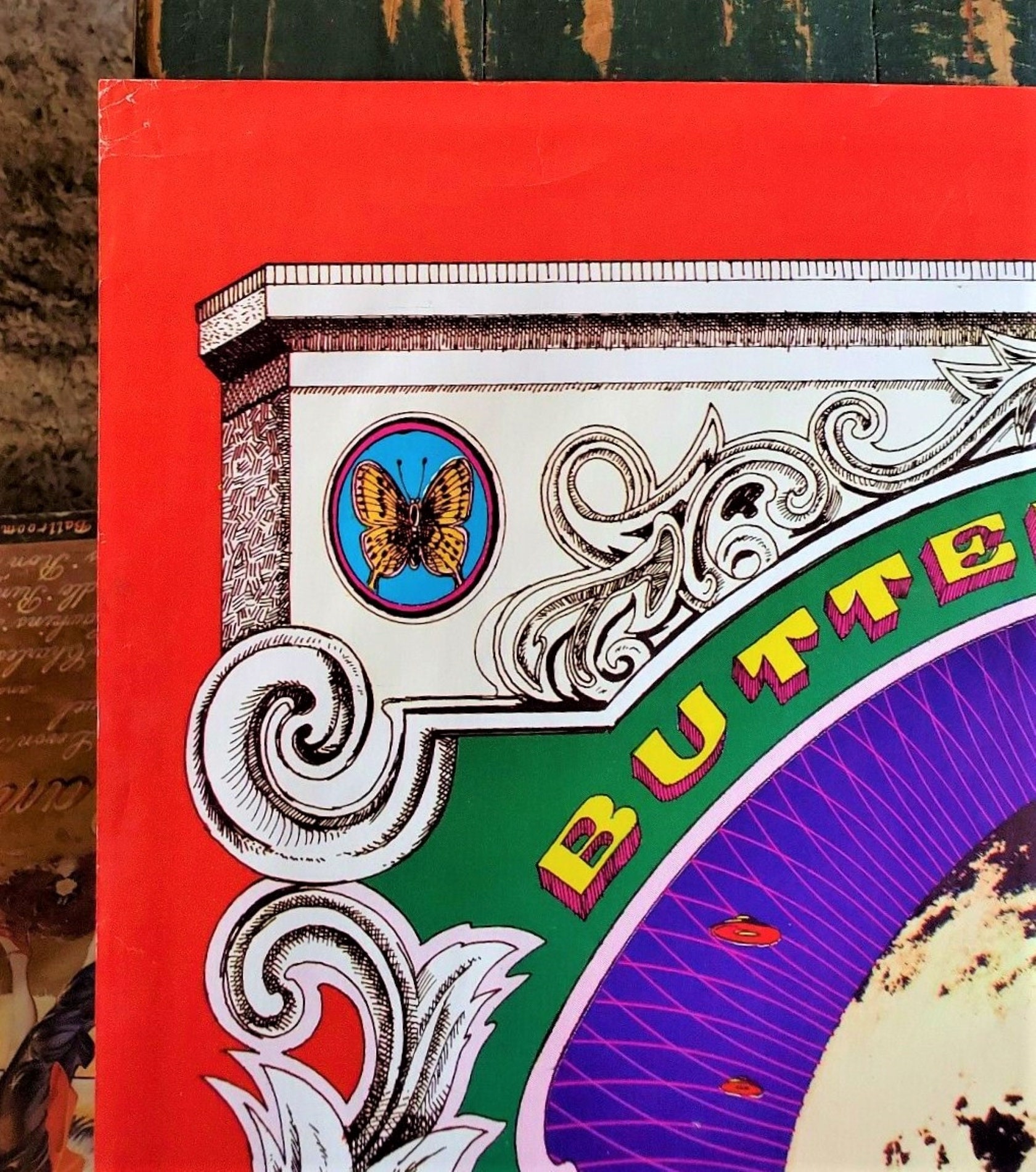 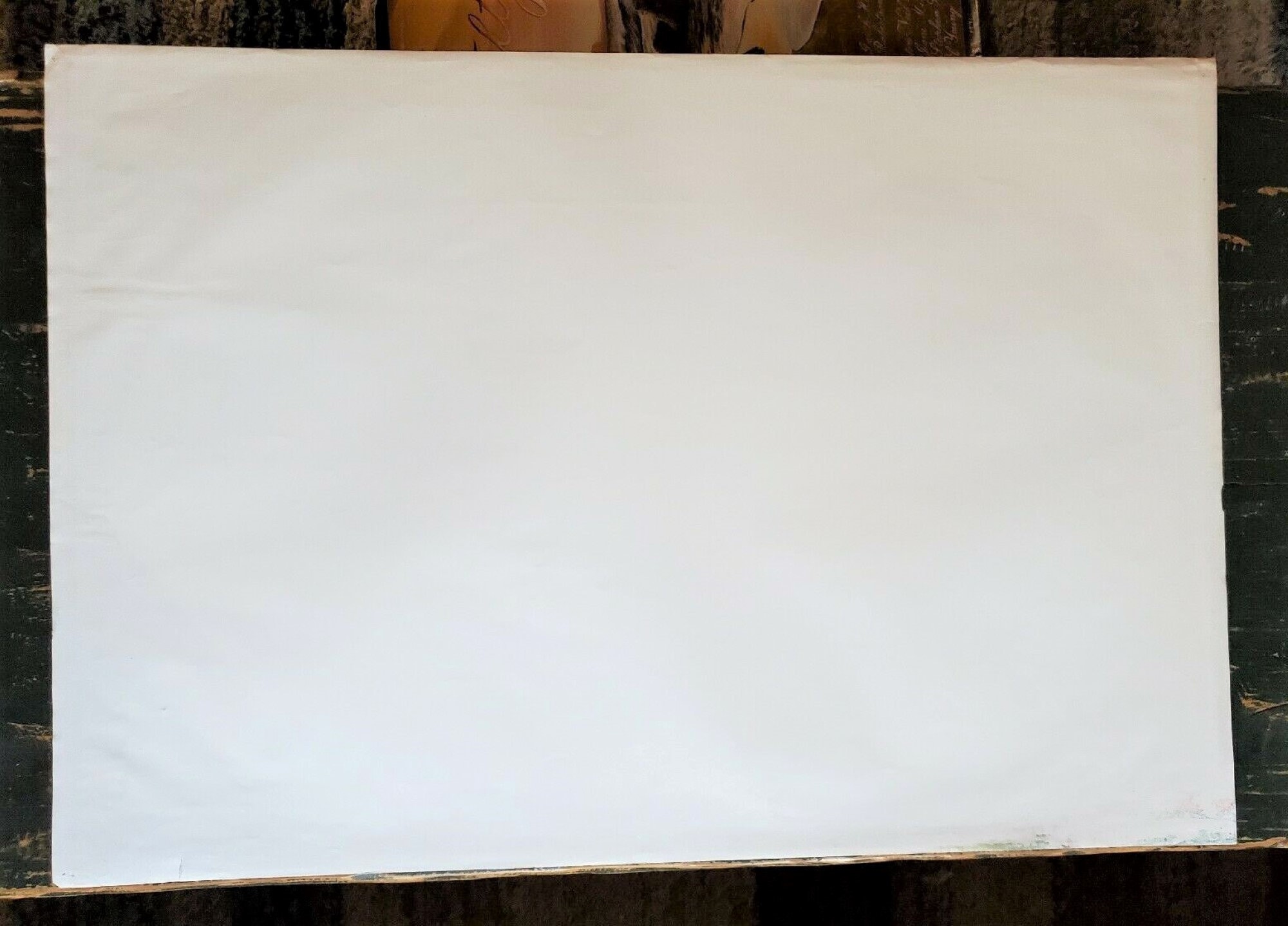 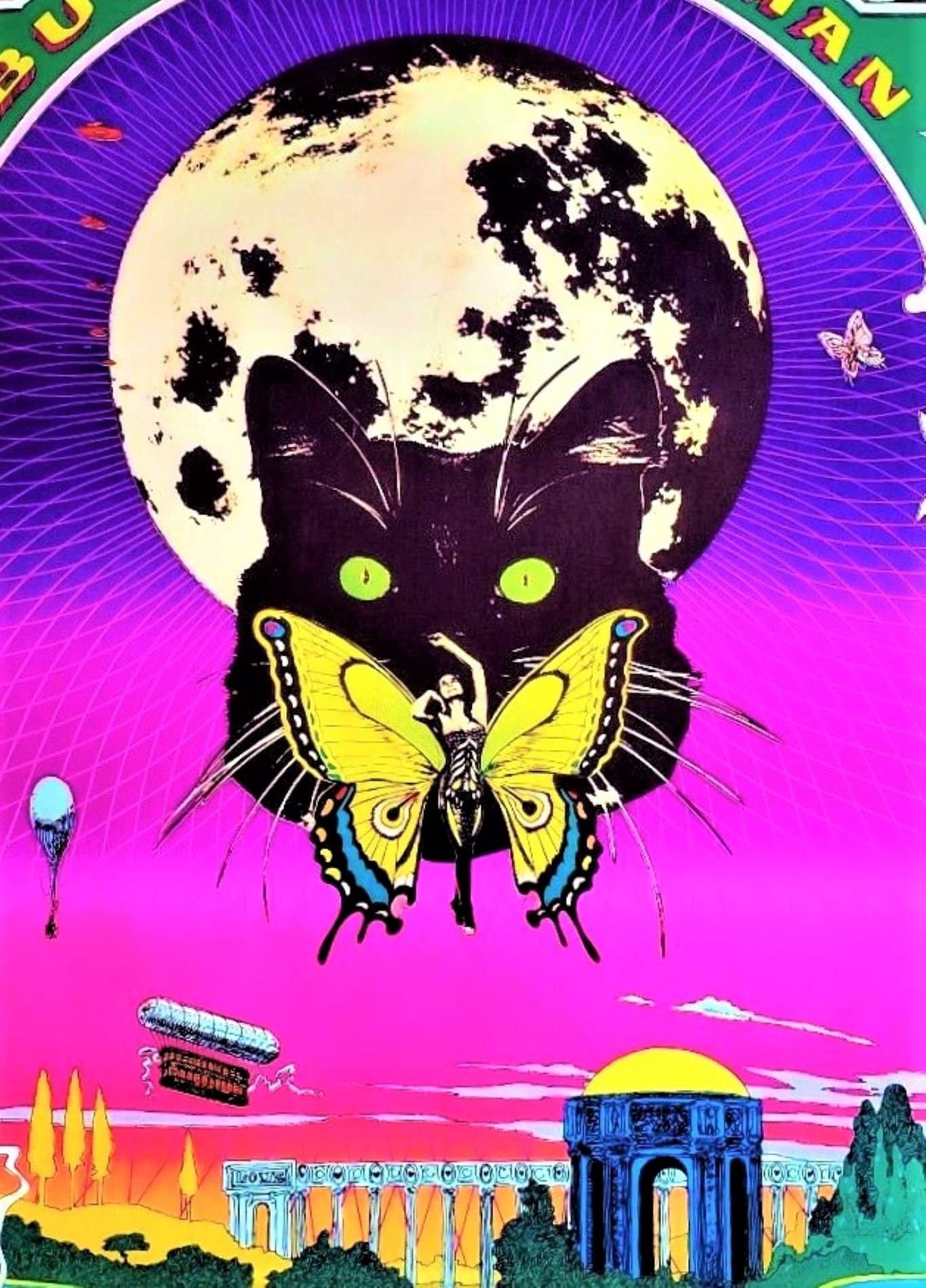 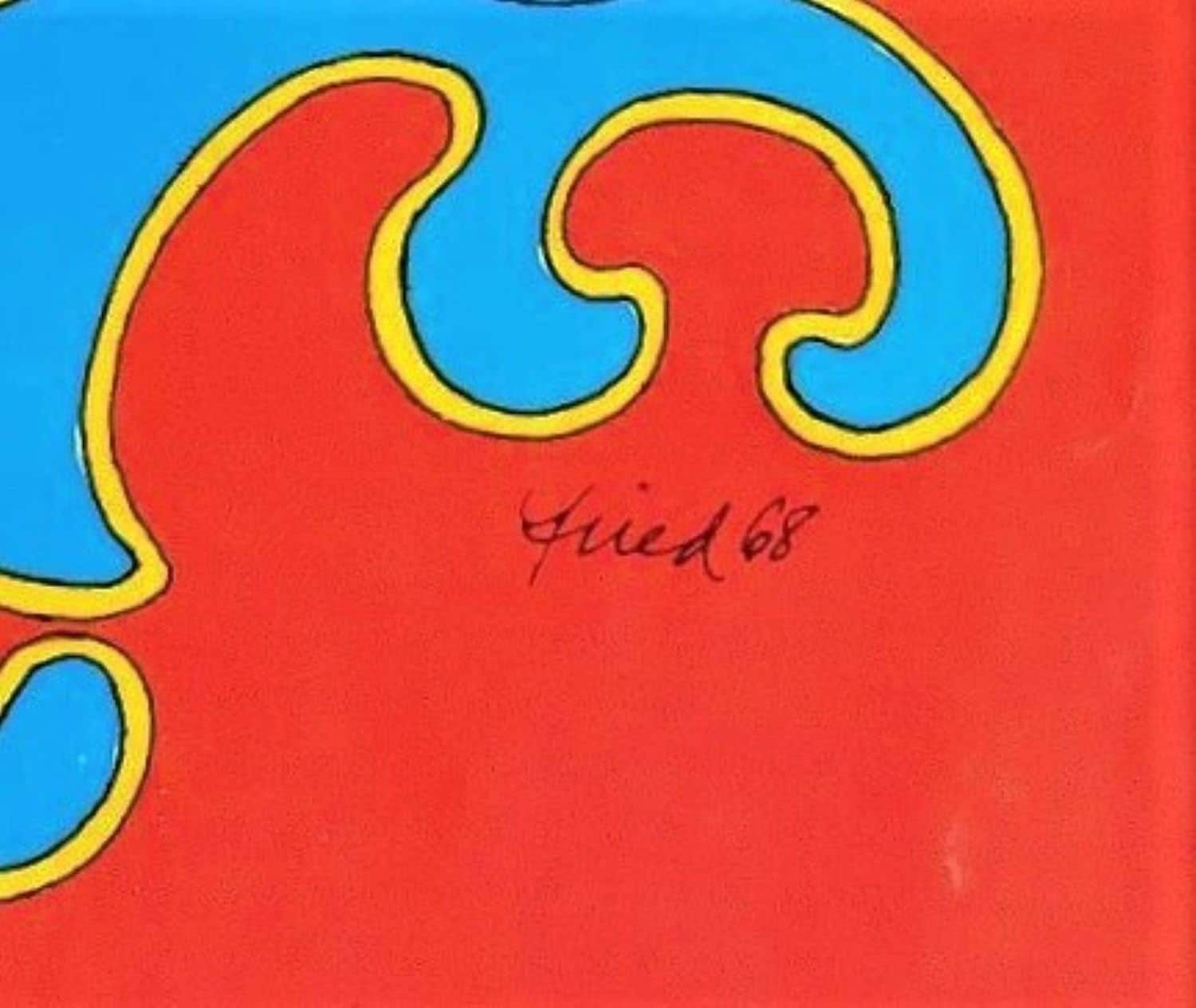 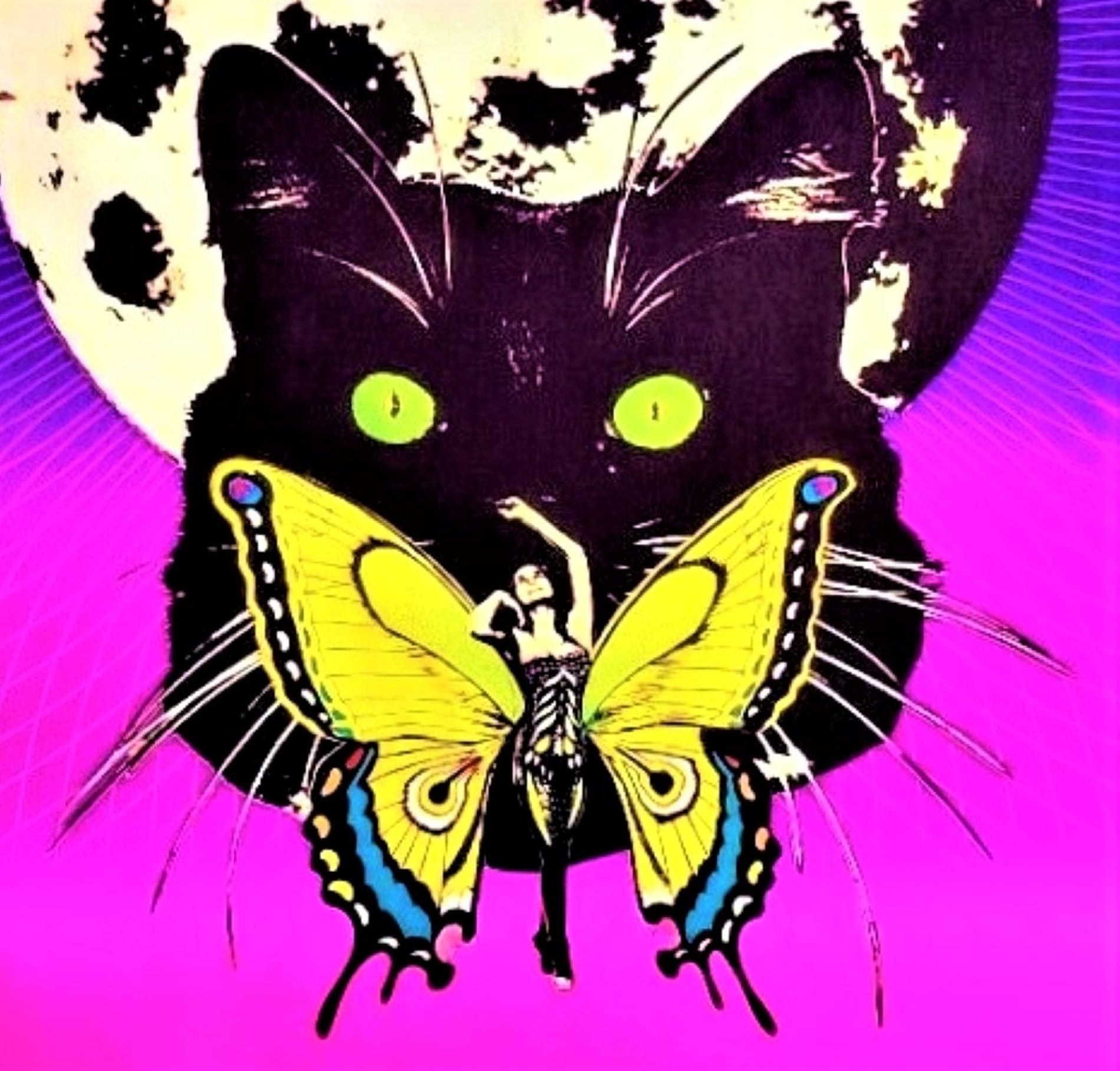 According to Wolfgang's, "[t]rained as a commercial artist, Bob Fried came to San Francisco from New York to study at the Art Institute and work as a free-lance designer. In 1966, he began to look at the rock posters that were appearing throughout the Bay Area. Encouraged by Victor Moscoso, whom he met at the Art Institute, he began to create his own posters. He wanted to keep them simple to convey feelings of dimensional space, similar to an acid trip. Fried attempted to convey the feeling of the plasticity of time that was his experience on LSD."