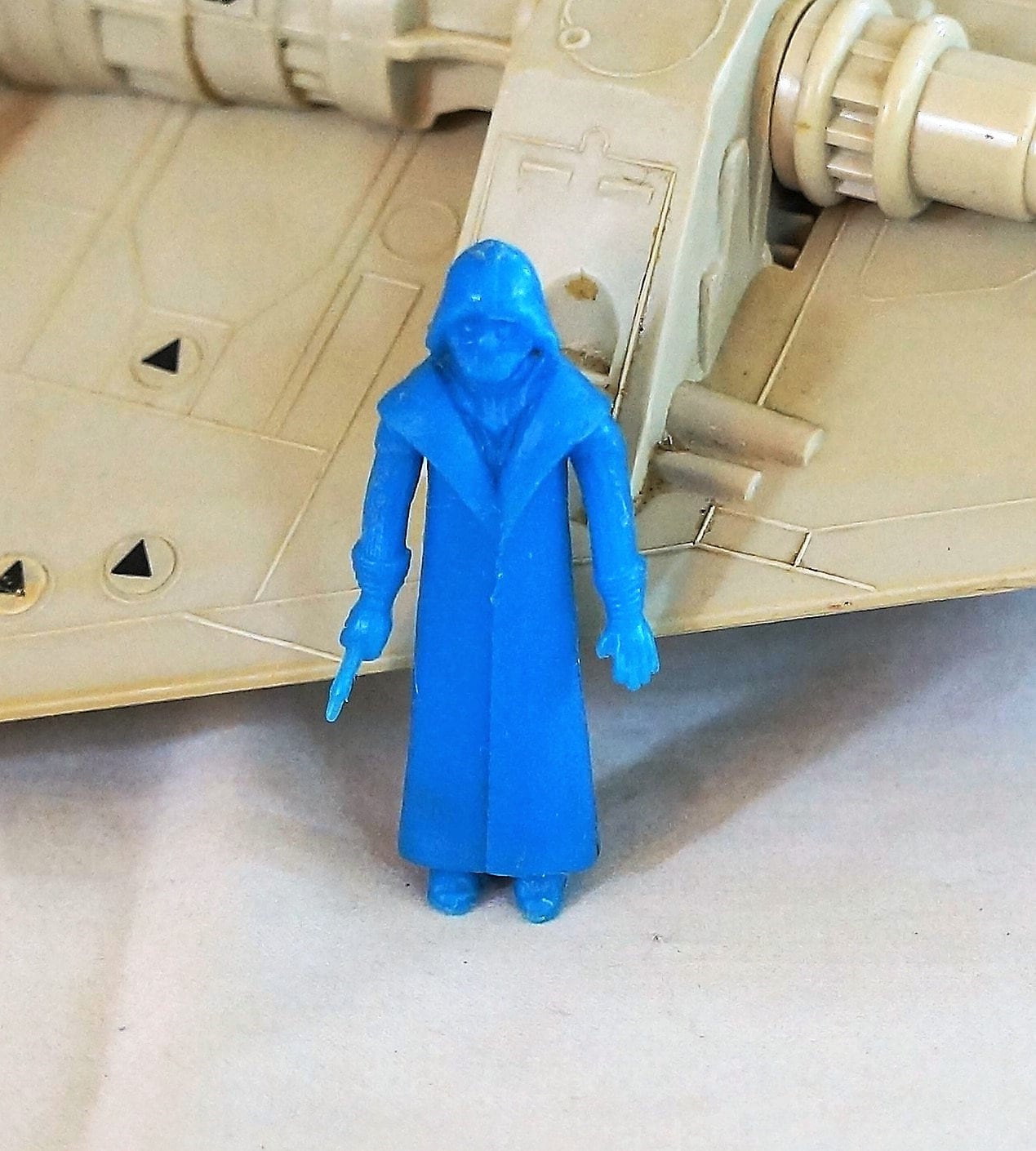 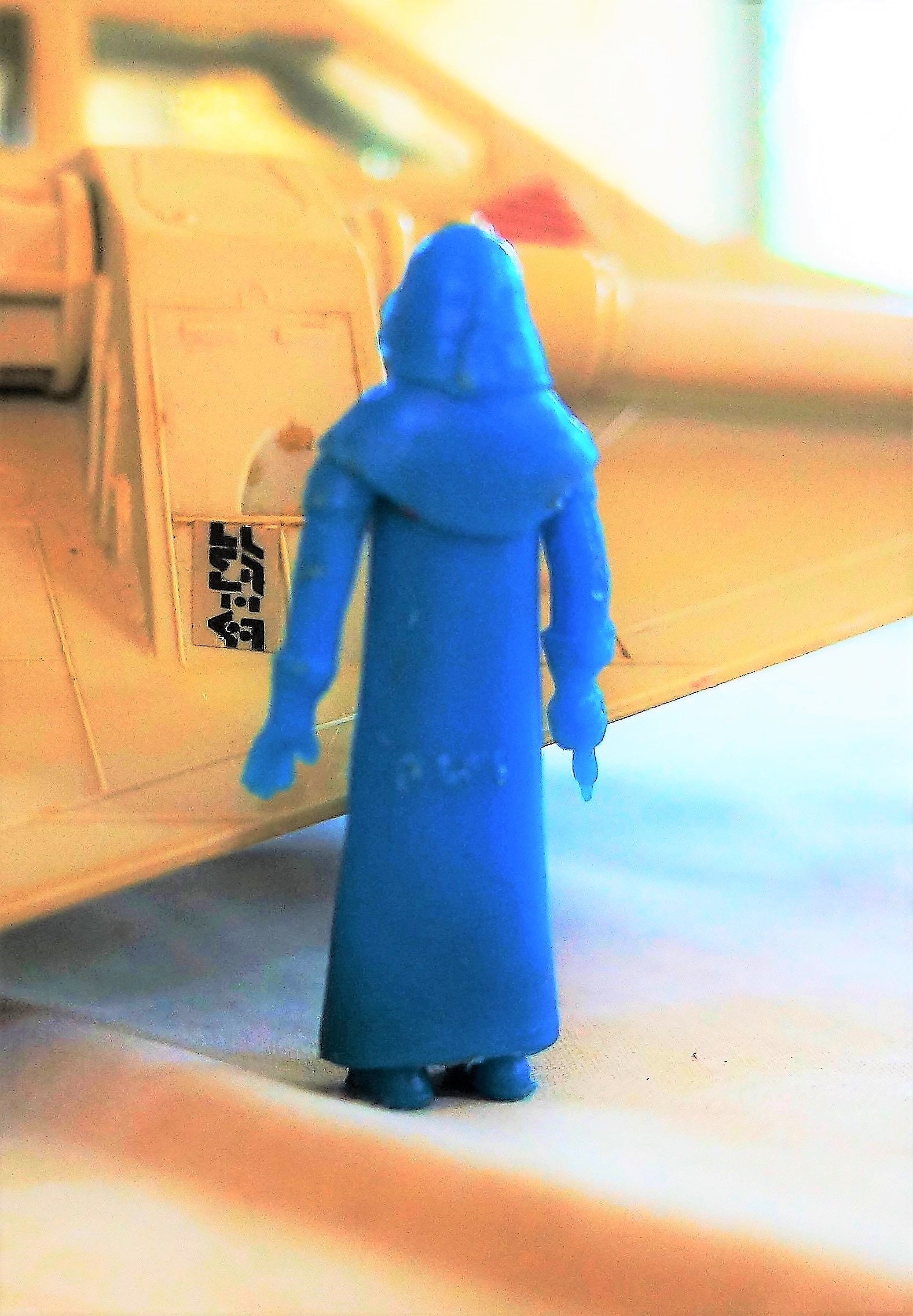 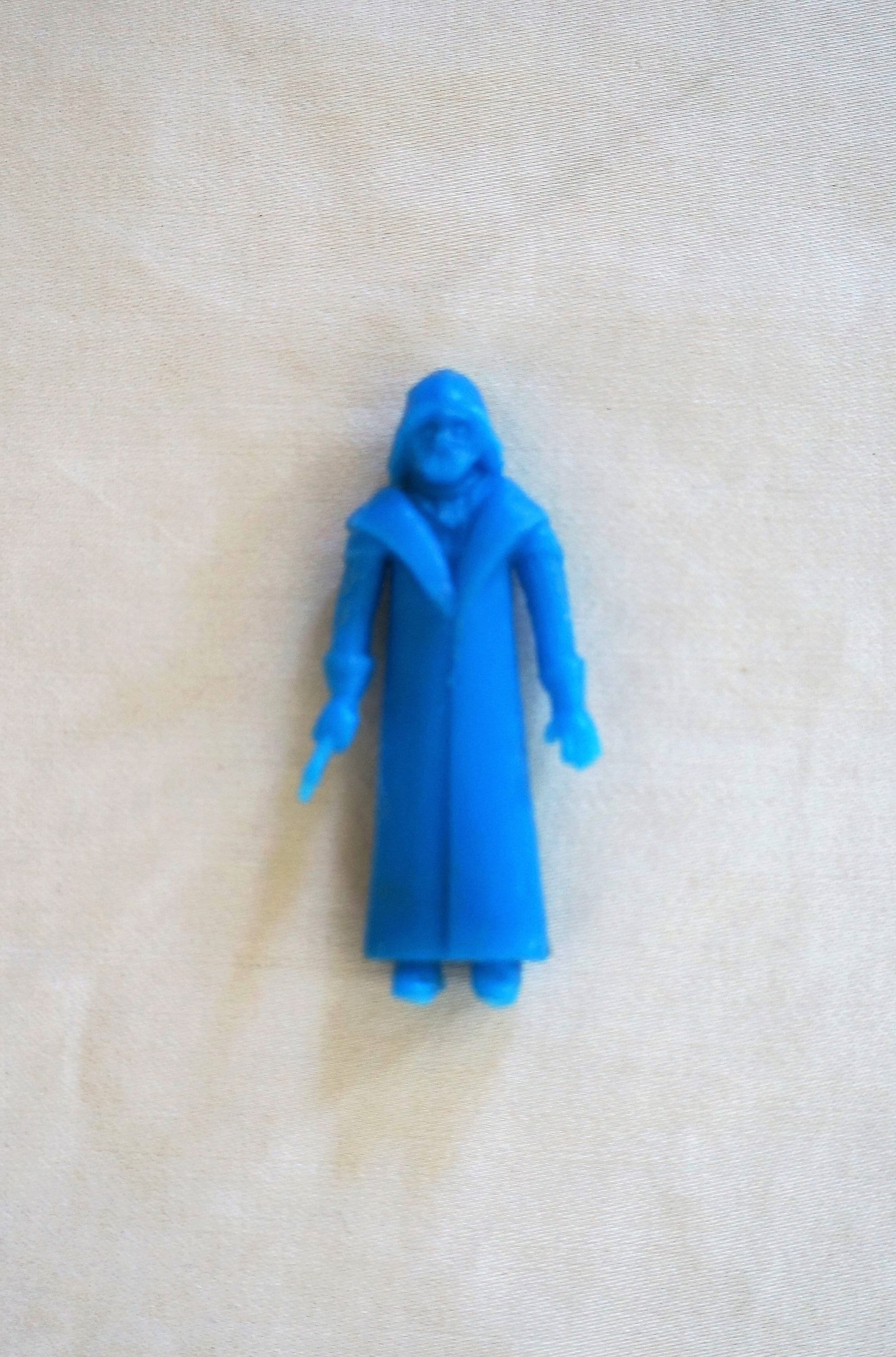 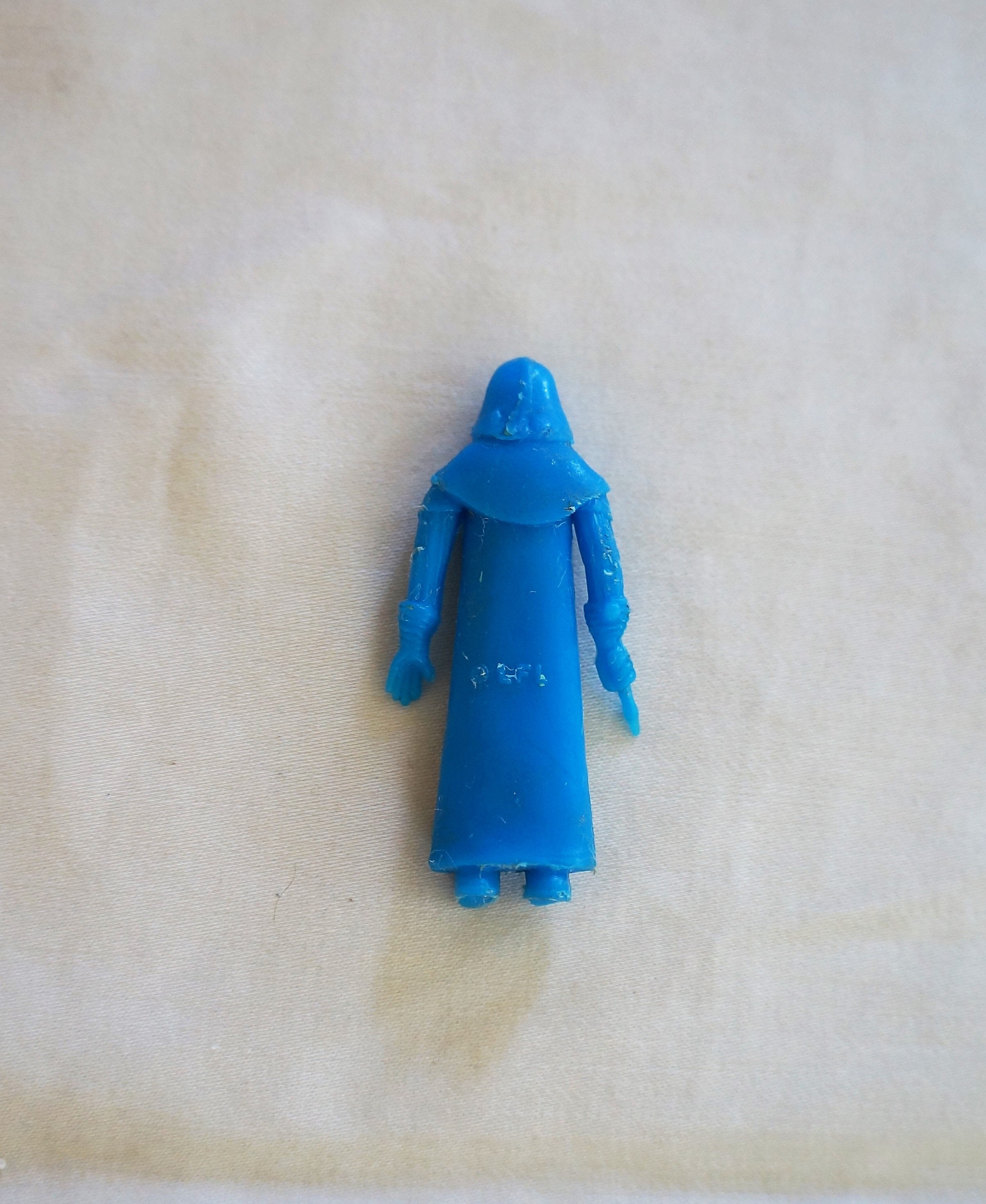 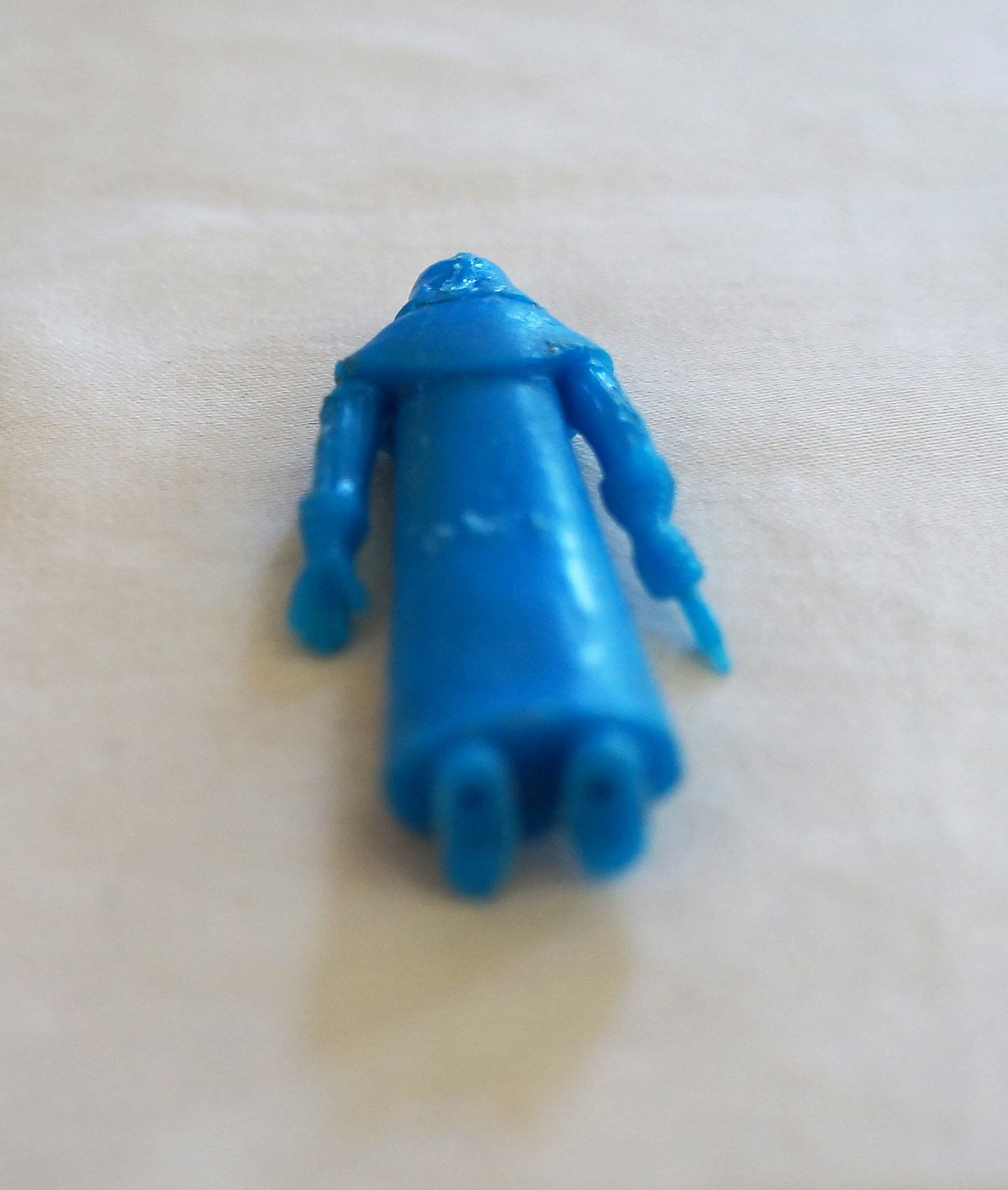 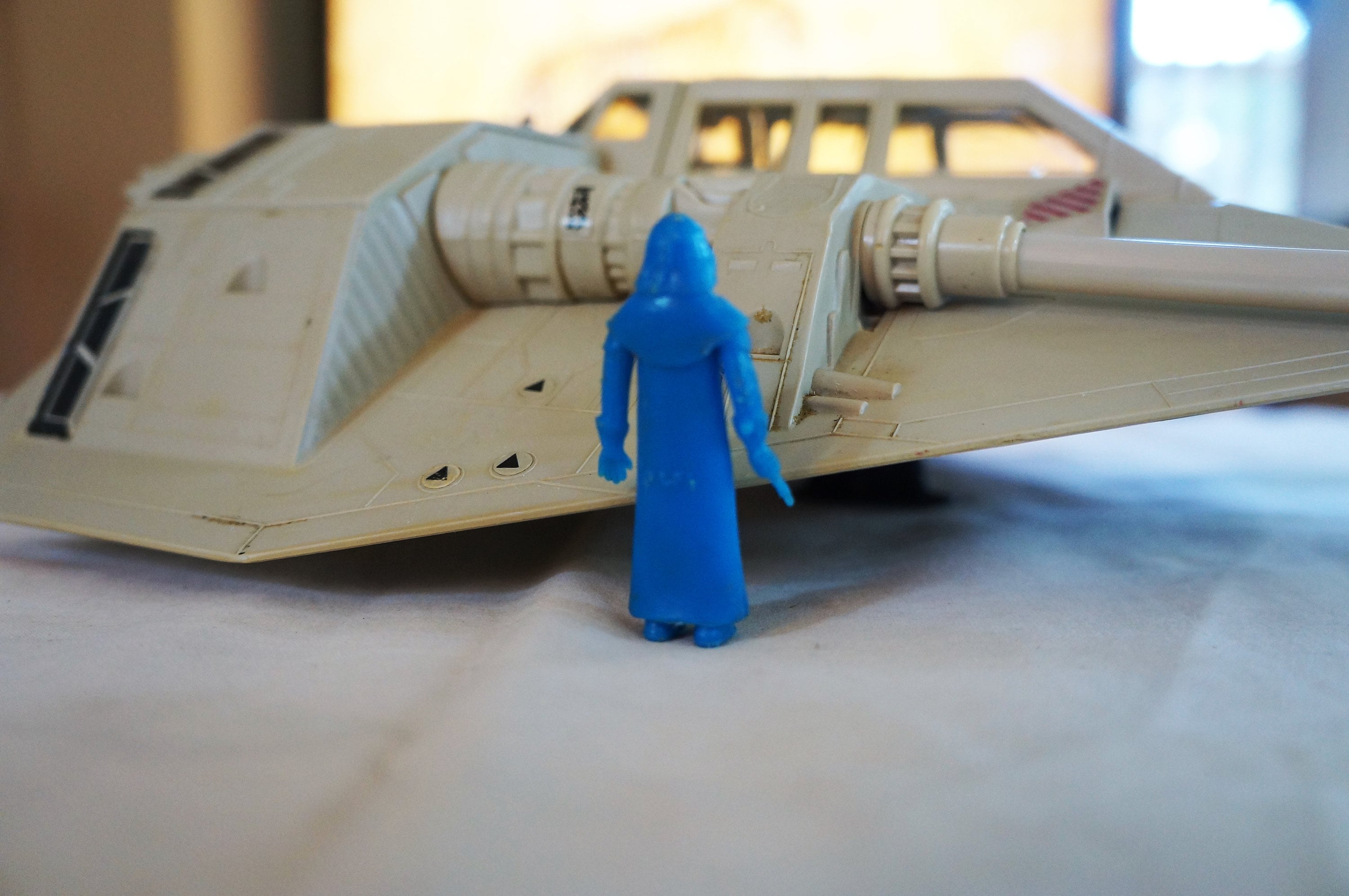 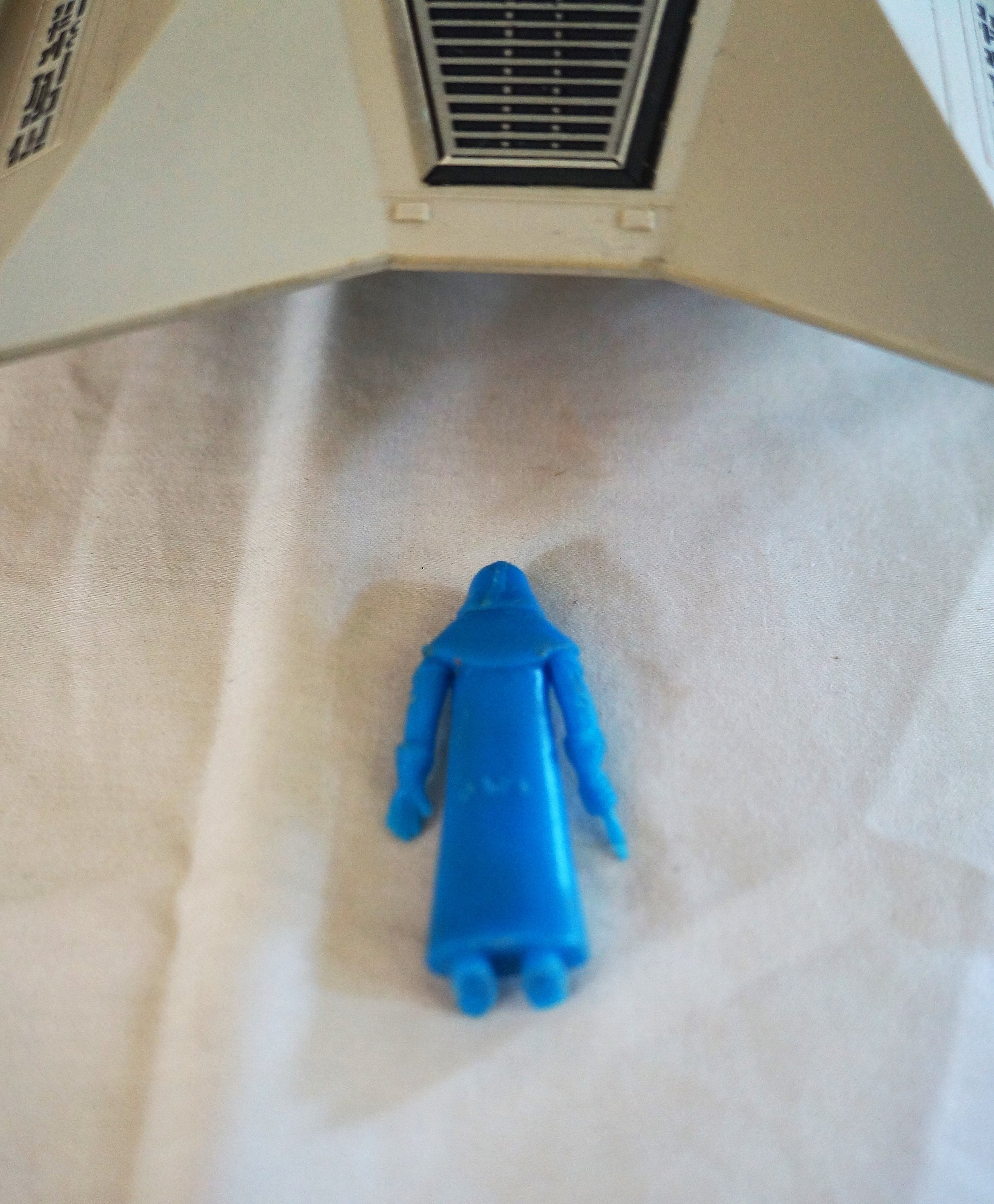 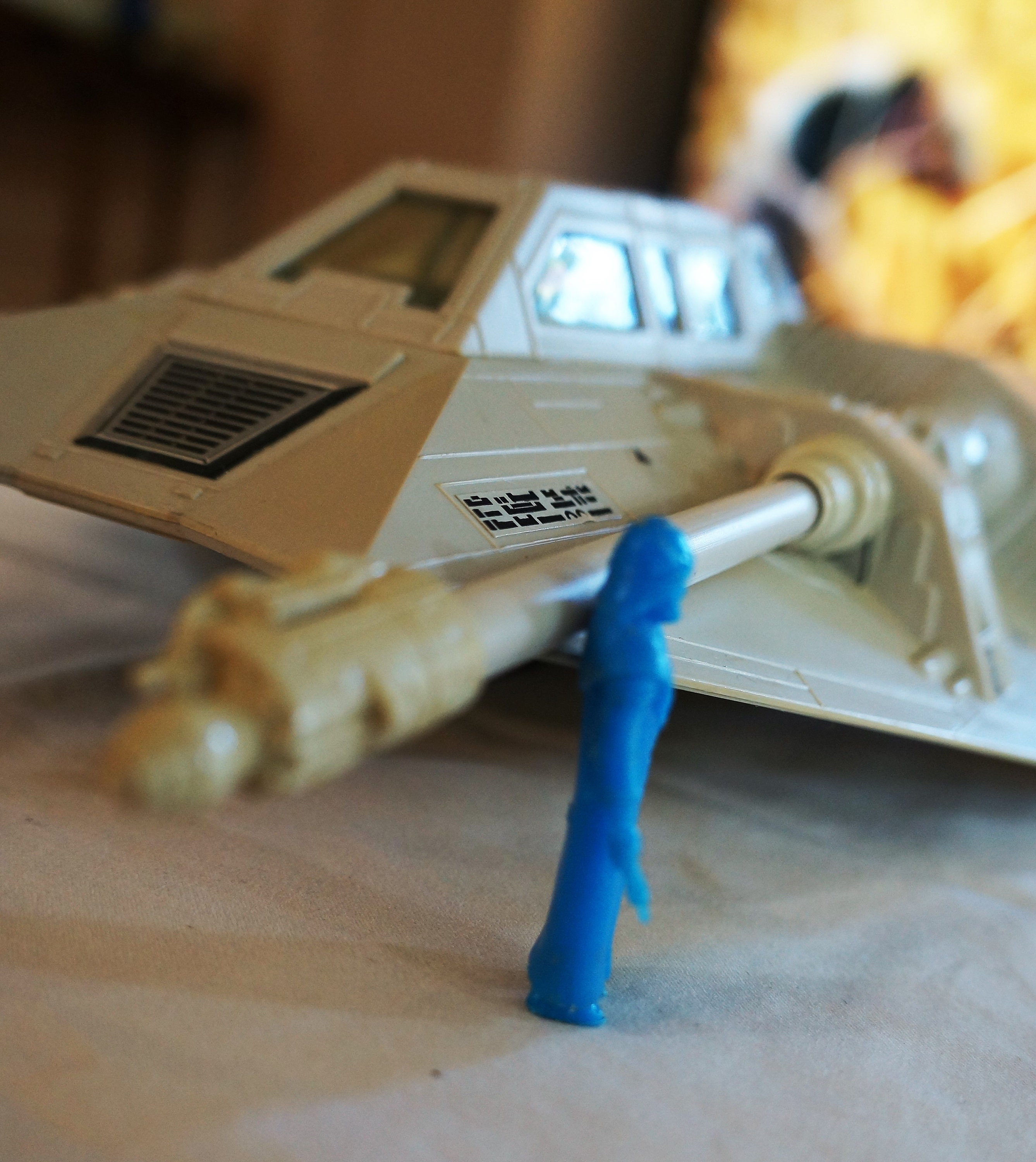 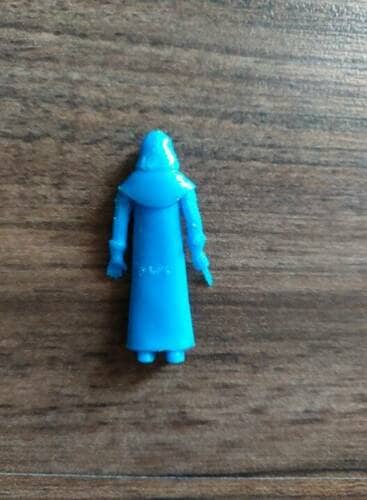 When you want to take your vintage Star Wars to a new stratosphere of rarity -- Productas Yupi Snack Food Figure Premiums from Colombia:

Yupis! Productos Yupi, a snack food company based out of Columbia has been a major distributor of snack foods produced for children for many decades. Throughout the 1980s and 1990s the company marketed their products by including a small colorful plastic toy figure premium with their snack products. The Yupi corporation cycled through many popular genres of children's entertainment, creating short lived lines of individually and uniquely sculpted figures in different colored PVC plastic. The figures were licensed products and included lines of figures from multiple licensees including Hanna-Barbera, Marvel, DC, Lucasfilm, Disney, Warner Brothers and many others. The lines included sets of figures from the Flinstones, the Thundercats, Masters of the Universe, Woody Woodpecker, the Adventures of Tintin, and many superheroes and villain sets including figures like Wolverine, Spider-Man, Batman and Superman. There was even a set produced for the A-team! Of particular interest to collectors is the short lived line of figures made by Productos Yupi for Star Wars in the late 1980s.

This extraordinary line of figures are amongst, if not *the*, rarest production line of vintage Star Wars figures ever produced. However the intrigue of the Star Wars Yupi figure line is far more interesting then its obscurity.

When the Yupi sculptors went about planning and choosing the characters that would be used in the Star Wars line, it was at a point when the entire vintage run had already been produced and released. Instead of sculpting the characters from scratch , they chose to sculpt their line of figures copying the Kenner sculpts in mini proportion to the vintage Kenner line. This included the Kenner choices of figure weapons, often comically oversized! (This holds true for the majority of the figures with a few exceptions including Kenner figures that had soft good coverings and were produced with unique sculpts by the Yupi Corporation. ) The end result were a set of licensed mini vintage Star Wars figures that spans the entire saga and were based on the Kenner action figures beginning with the Star Wars line from 1977 and ending with the droids line from 1985.

The figures are unarticulated and come in a variety of colors for each figure produced. As far as copyright information, on the reverse of each figure the letters LFL are prominently stamped. Also of peculiar note, the bottom of each figure has tiny foot holes reminiscent of the peg holes on the bottom of the Kenner figures as if Yupi was planning a playset or stand.

As far as rarity is concerned, at present most figures are only known currently to exist in the low single digits in all colors combined. In addition, no advertising or discarded packaging has been found to date.

Thanks to the Star Wars Collectors Archive for this description of these fabulously rare figs.

The Snow Speeder is not included with this listing -- it is there just for scale.