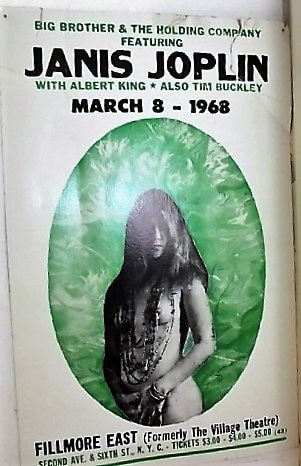 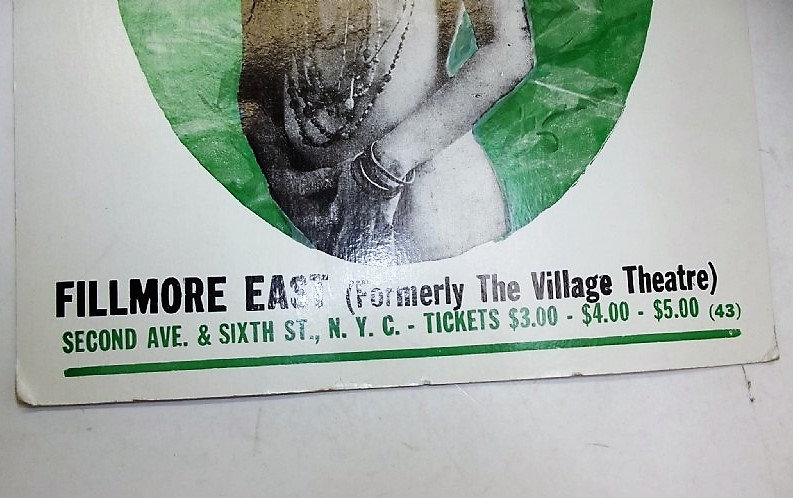 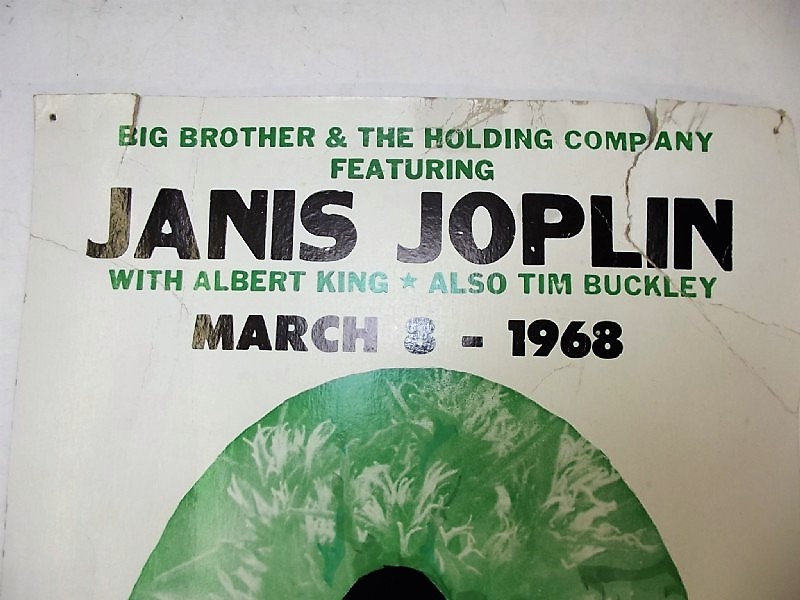 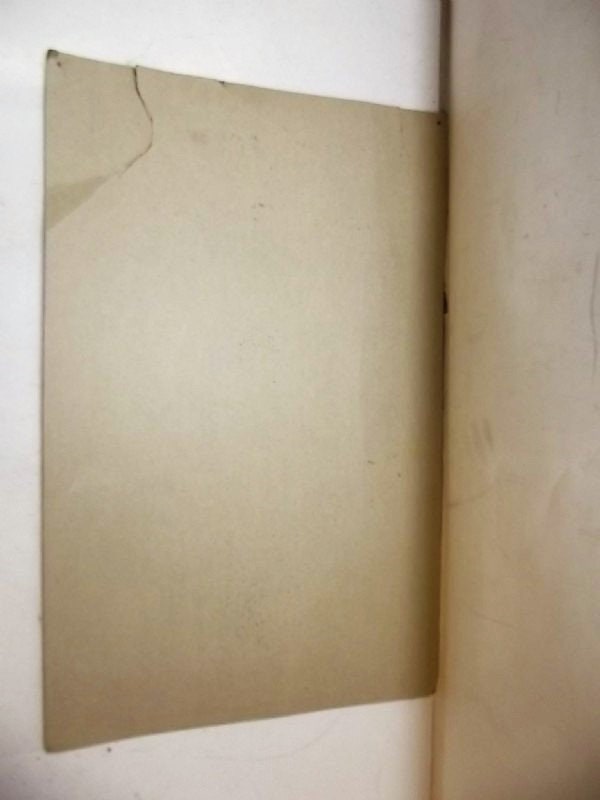 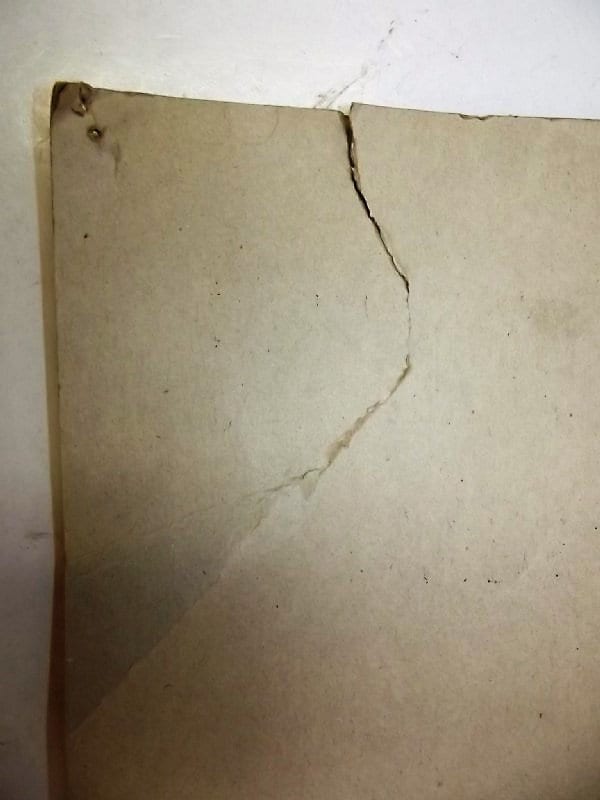 It would be hard to overstate the importance of this concert in rock history. March 8, 1968, at the Fillmore East, marked one of the last times Janis Joplin appeared under the headlining name Big Brother and the Holding Company. March 8, 1968 was also opening night for Bill Graham's Fillmore East in the Lower East Side in Manhattan.

Joplin debuted with Big Brother and the Holding Company at the Avalon on June 10, 1966. In a moment, she turned a foundering instrument band into a powerhouse with her gravelly, soulful voice and ways.

On March 8, 1968, under their first contract with Columbia, Big Brother became the first band to play at the newly- opened Fillmore East. The press noted Janis Joplin's performance as ranking in sexual pizzazz with Jim Morrison and Jimi Hendrix, and praising “her belting, groovy style,” mixing Bessie Smith, Aretha Franklin, and James Brown. Joplin continued with the band until December 1, 1968 when she left for a solo career, first assembling the Kosmic Blues Band, later followed by the Full-Tilt Boogie Band in 1970. Joplin was an immensely talented but troubled and insecure person, and in 1970 she died of a heroin overdose.

This 14x22 poster is stunning -- wellllllll worn, but stunning. A youthful, lithe and nude Janis stands peacefully in a garland of necklaces, her hair tumbling down her shoulders and across her bare breasts. An image of peace that stands in stark contrast to her troubled soul.

This particular poster obviously shows loads of wear, a tear, a crease, fading, discoloration, and on and on. We are pricing the poster in accordance.

By the way, this would really go well with our huge psychadelic 1968 Jimi Hendrix print by a noted rock and pop artist from the time.