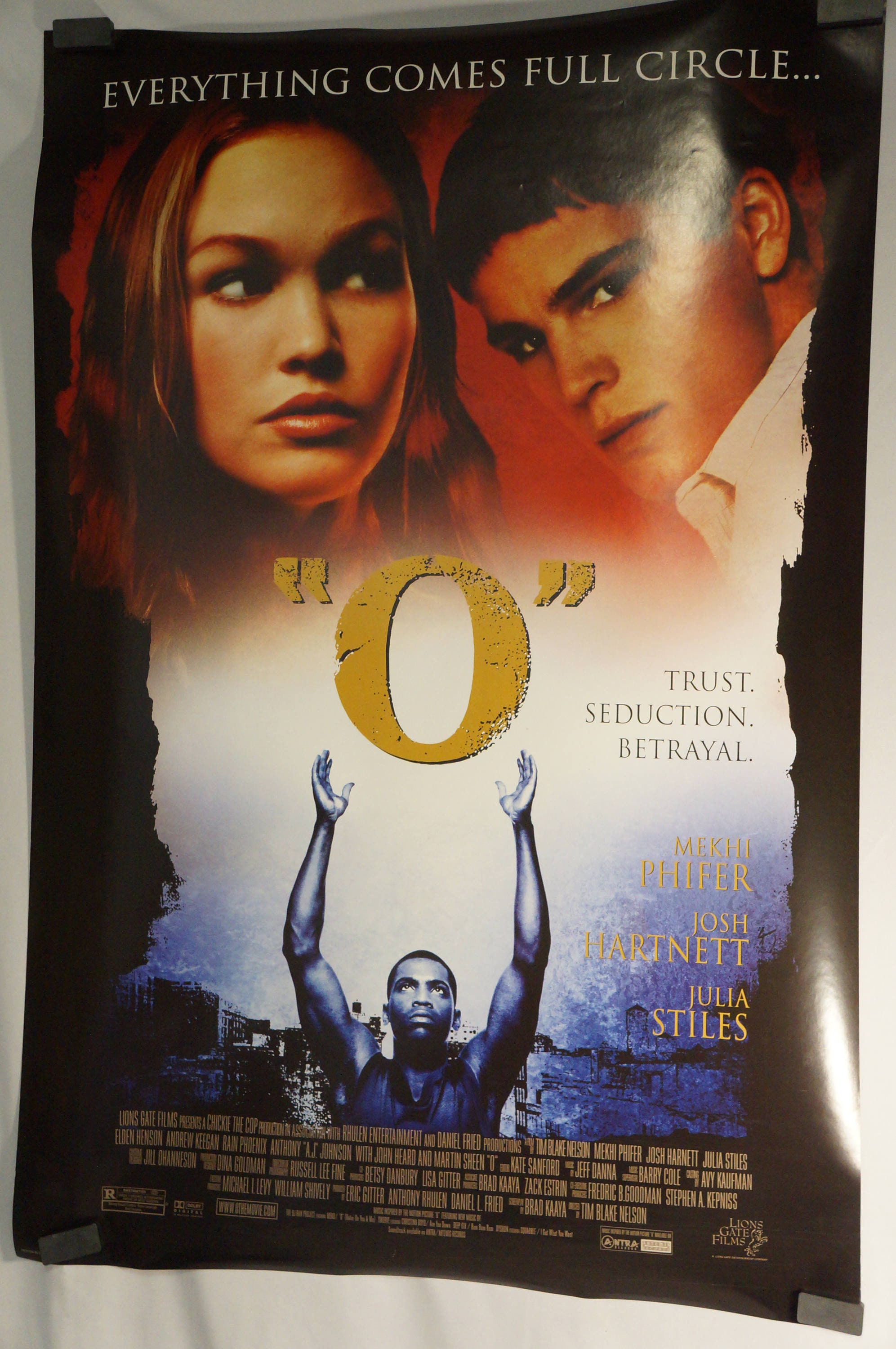 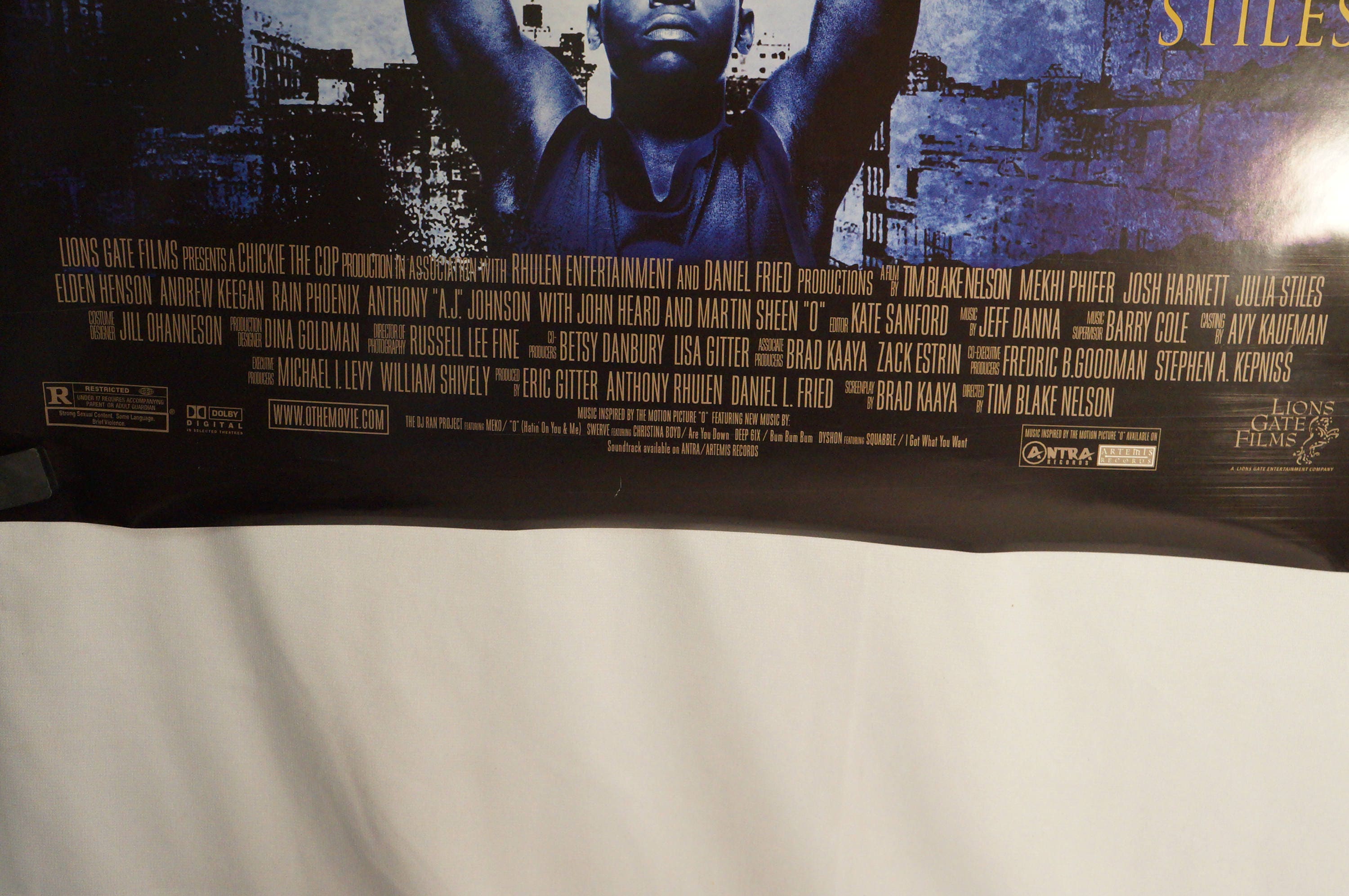 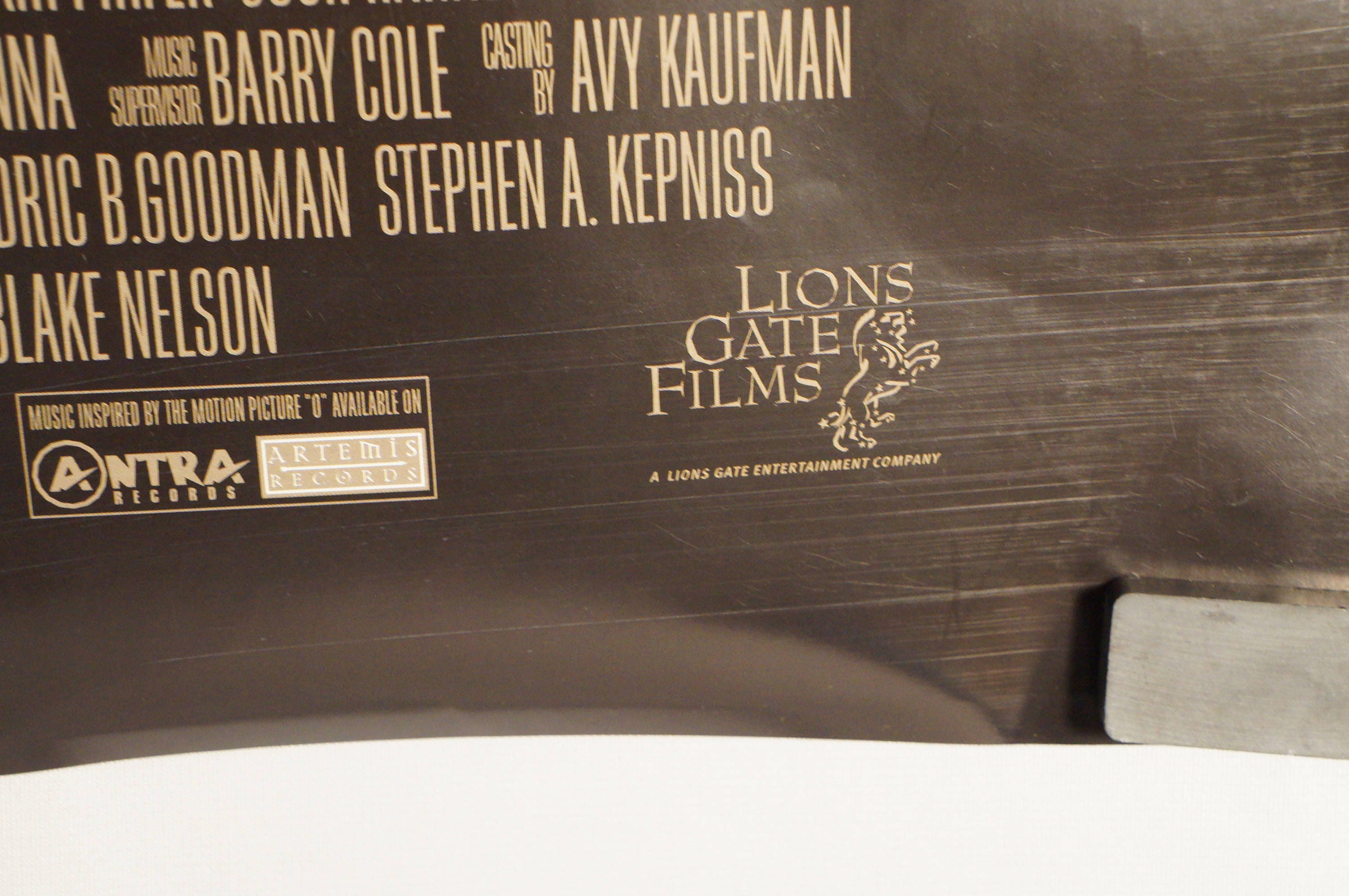 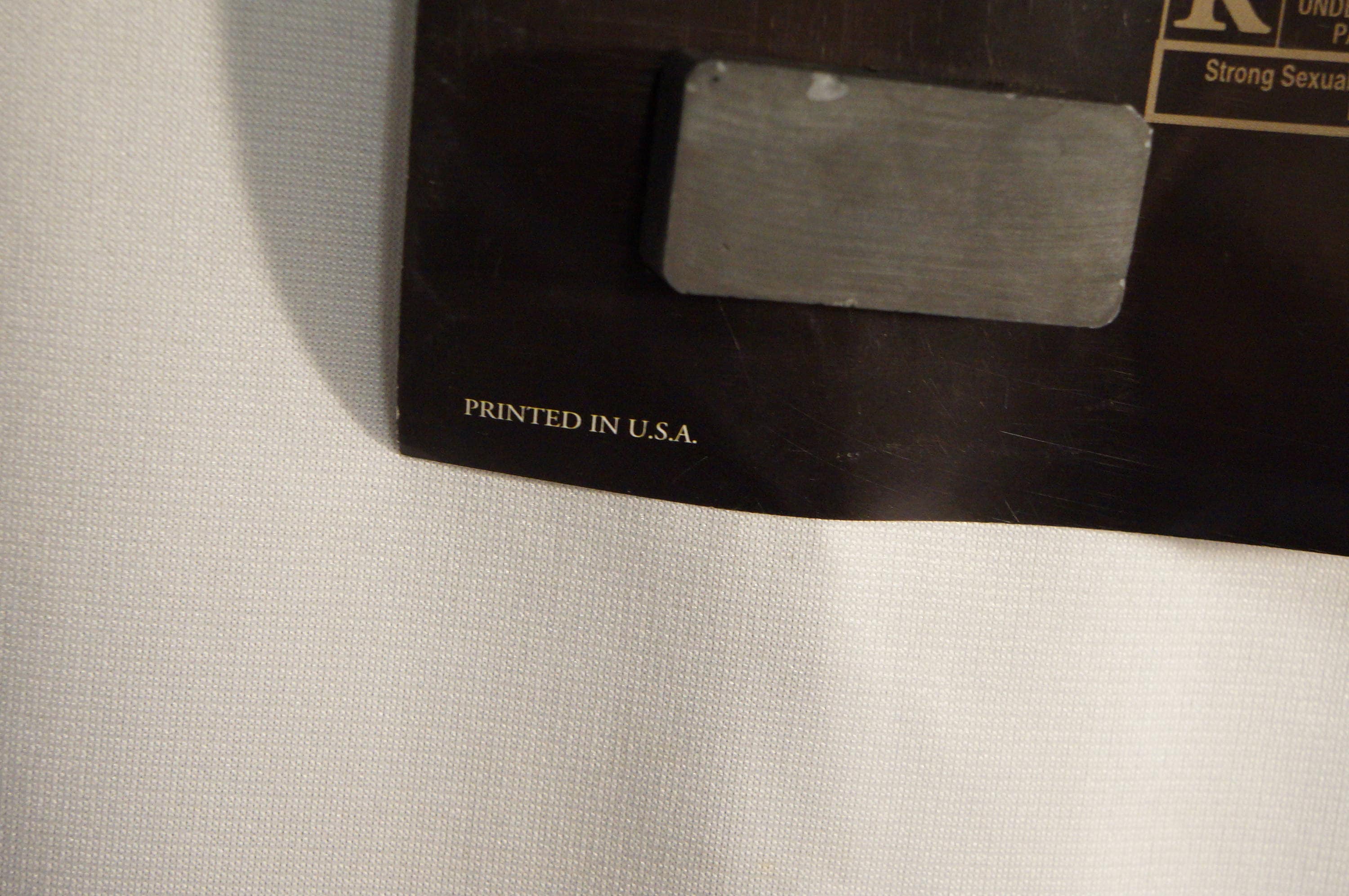 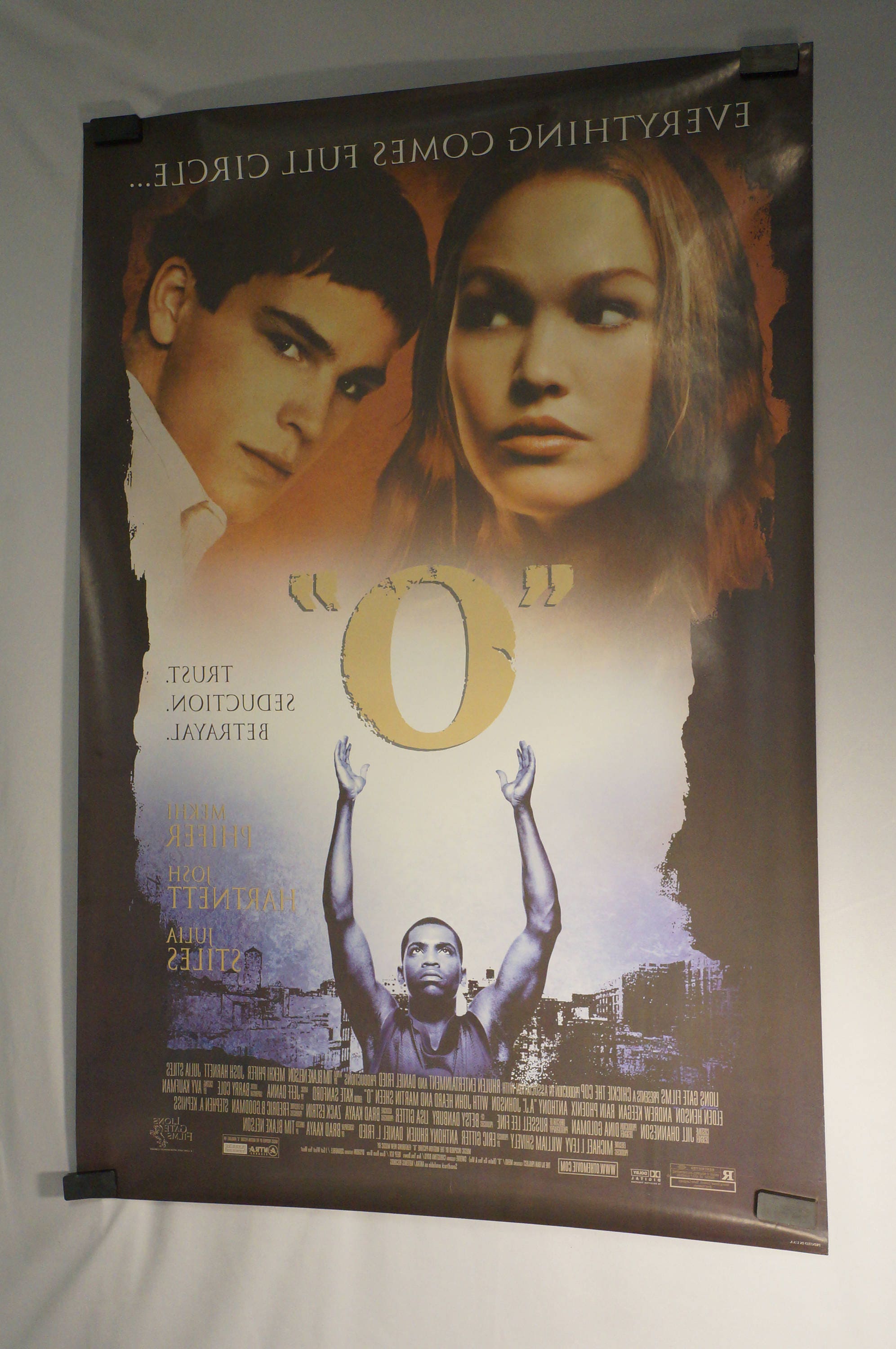 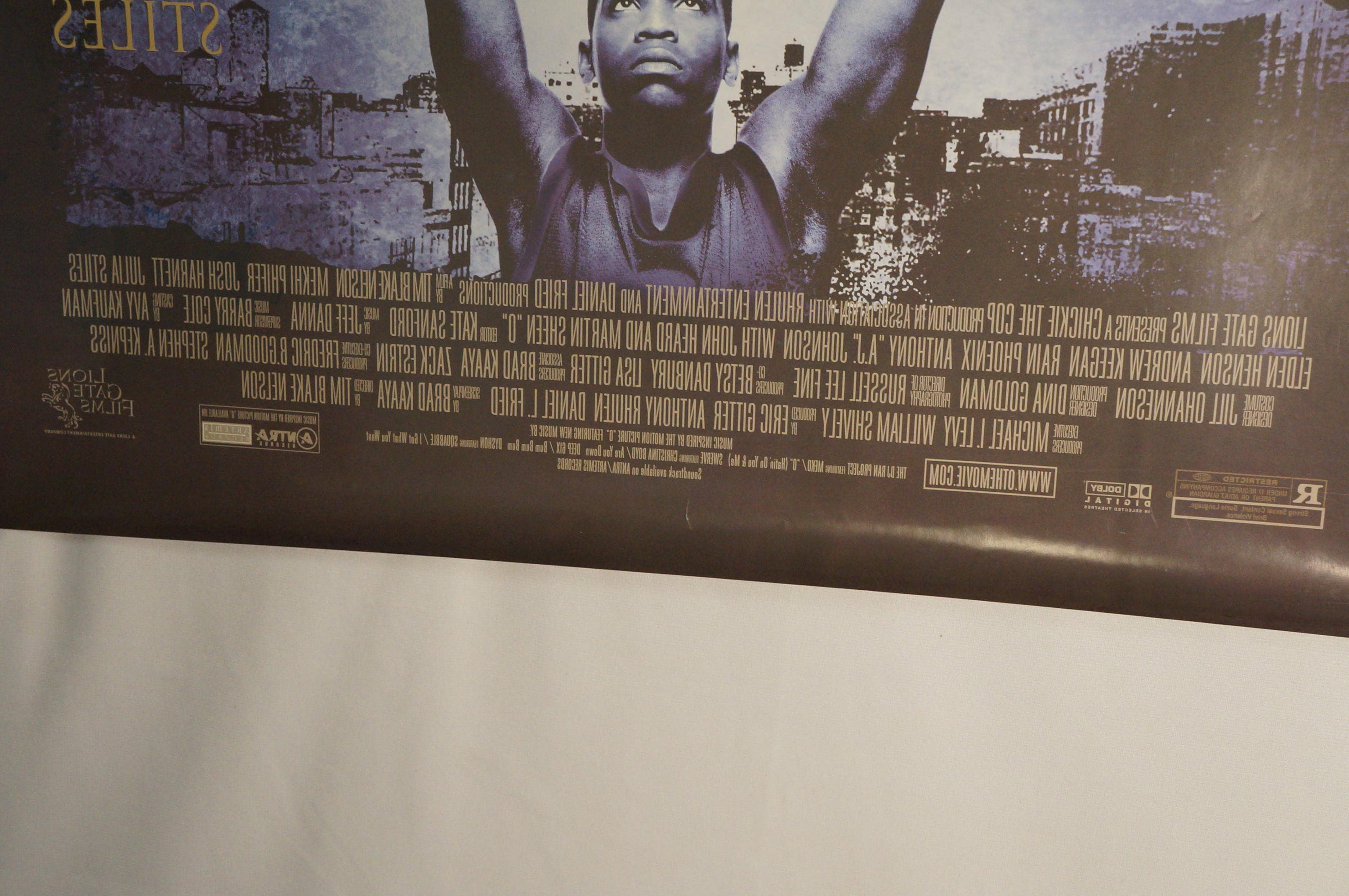 
Tough Coach Duke Goulding leaves nothing untried to lead his almost exclusively white boarding school basketball team, the Hawks, to victory after victory, but his own son Hugo feels his poly valent technical excellence and tireless efforts -which require using stimulants- are not getting anything like the recognition he deserves, especially when coach gives the best player award to Odin James, the only black teammate, even saying he loves Odin like his own son, who in turn only calls super-rich Michael Cassio to share in the honor. So Hugo, who is liked by everyone, decides to set up the boys who stole his glory, and he knows a cocky adolescent's weak points are his pride and his girl. This Dixie Jago schemes to bring down a black Othello and his Cassio, playing into the poisonous power of jealousy, however badly this also hurts their loved ones and the whole team