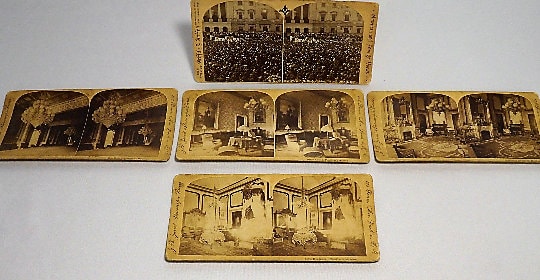 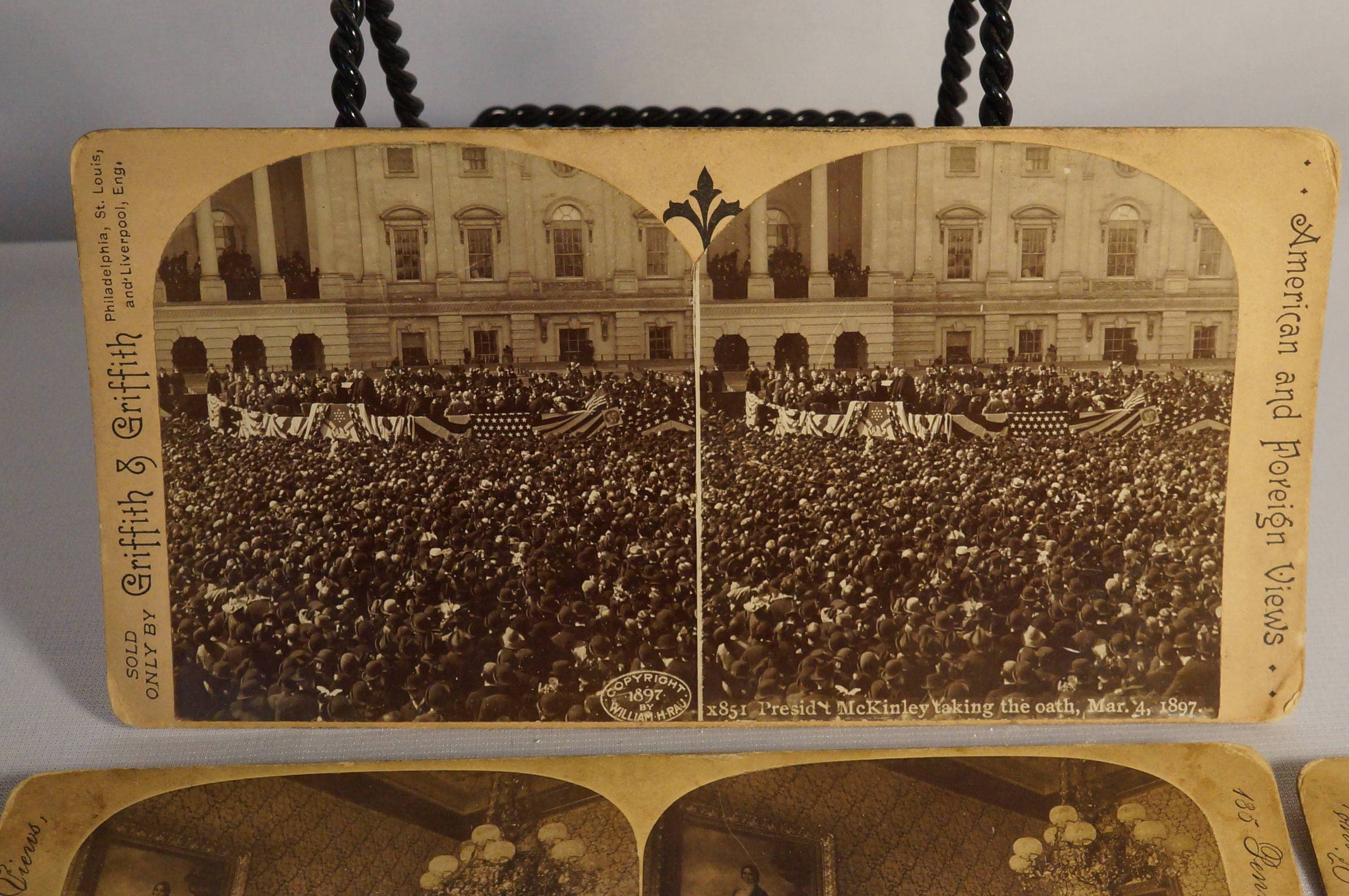 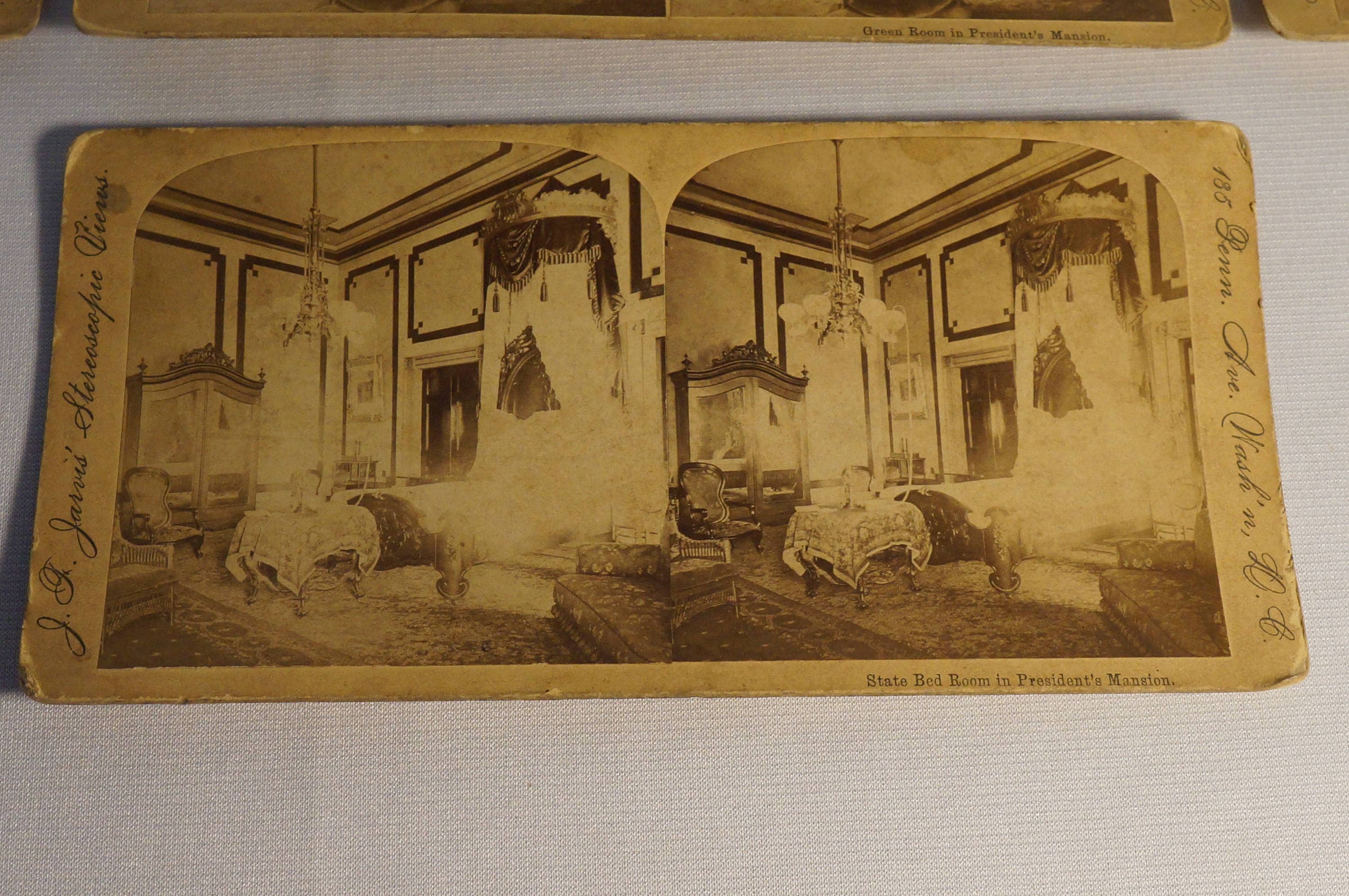 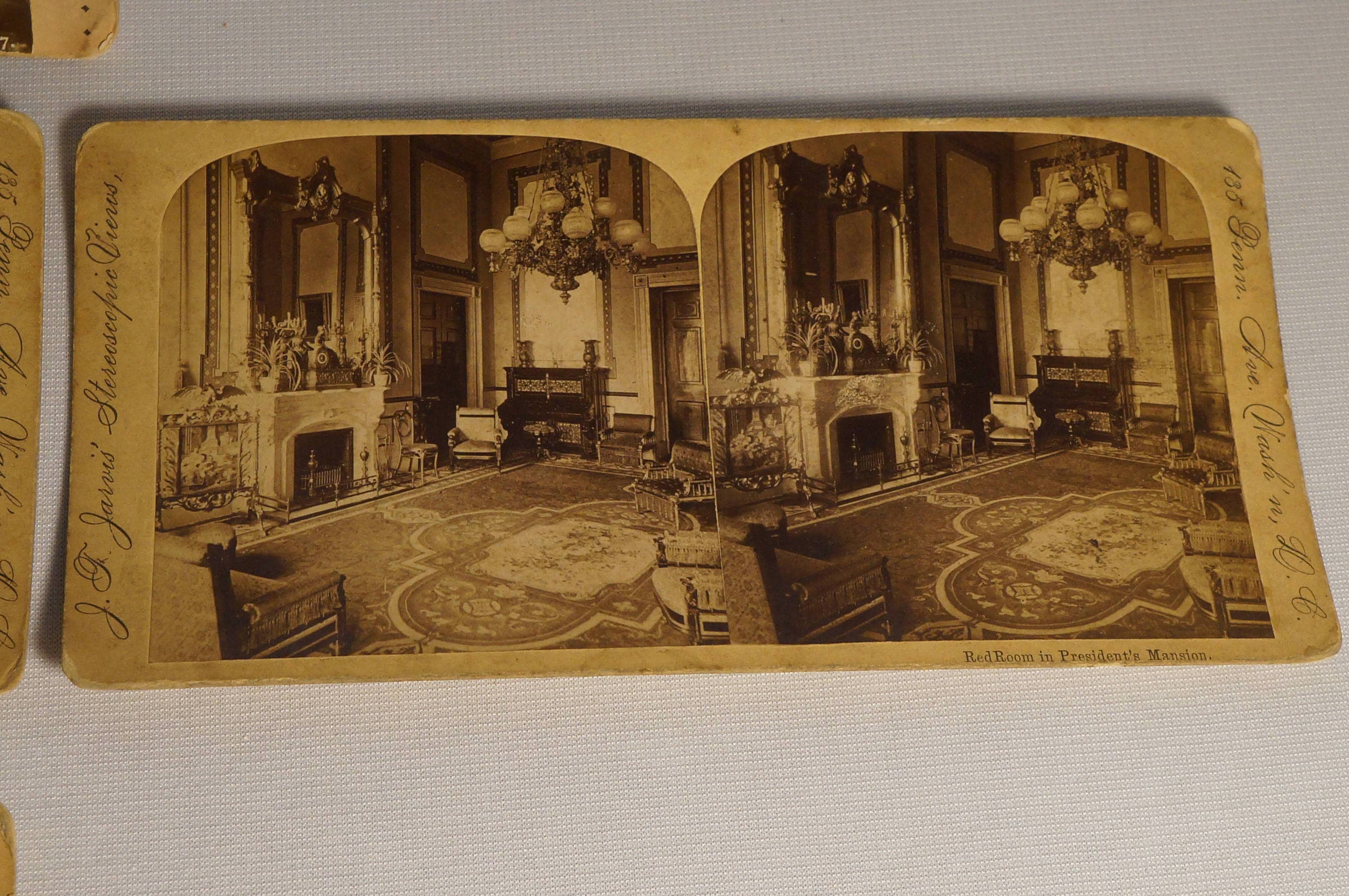 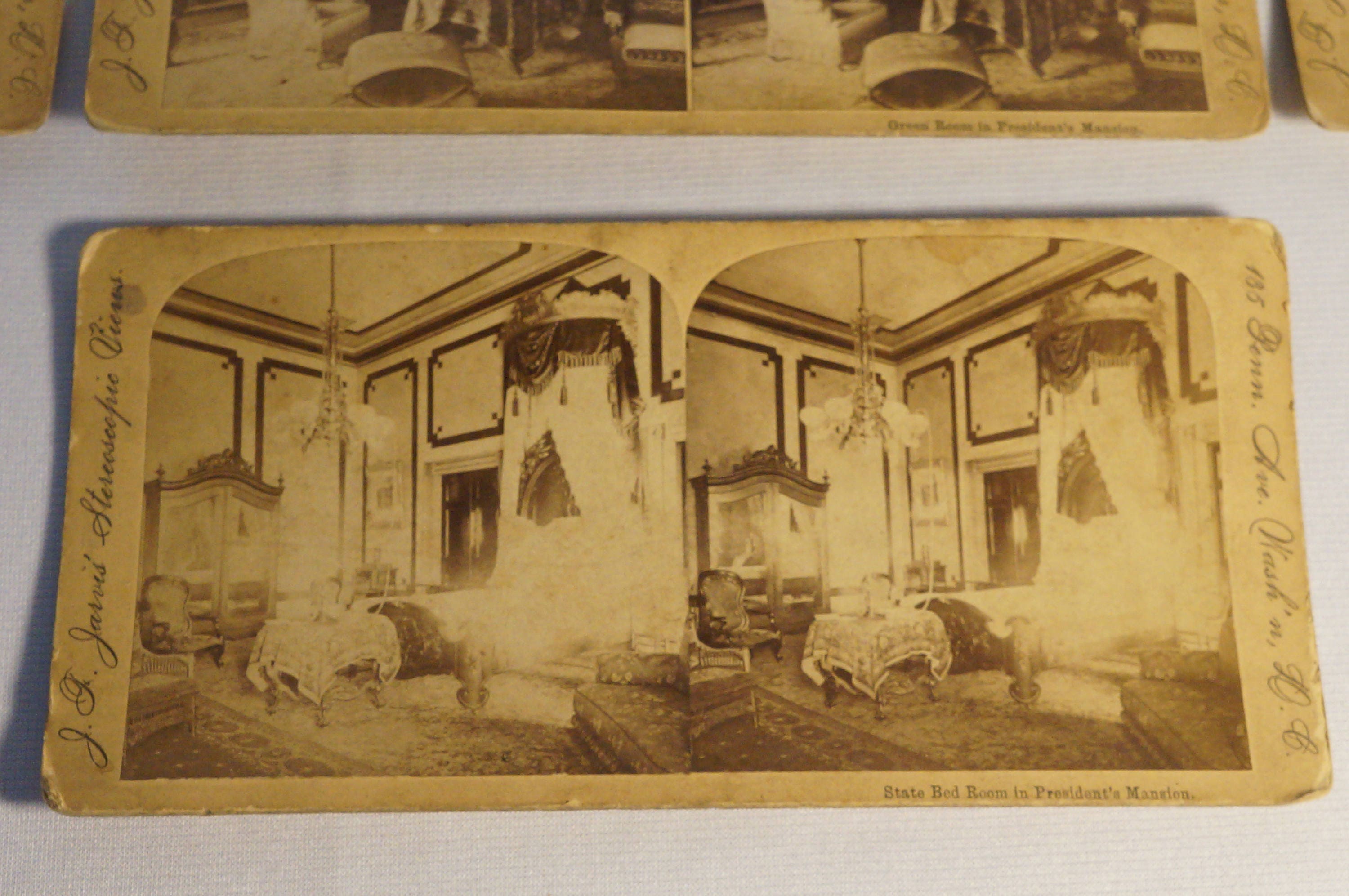 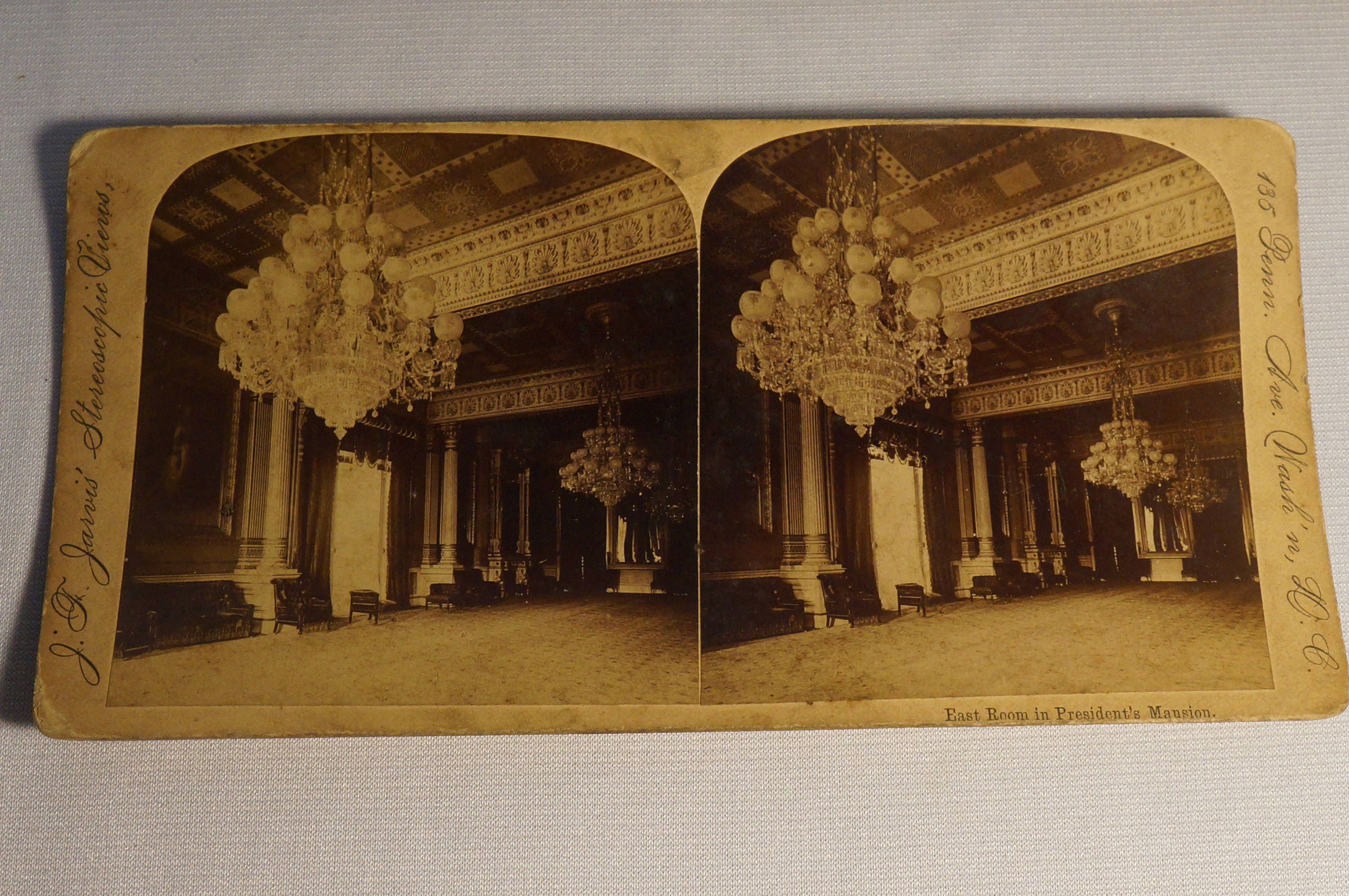 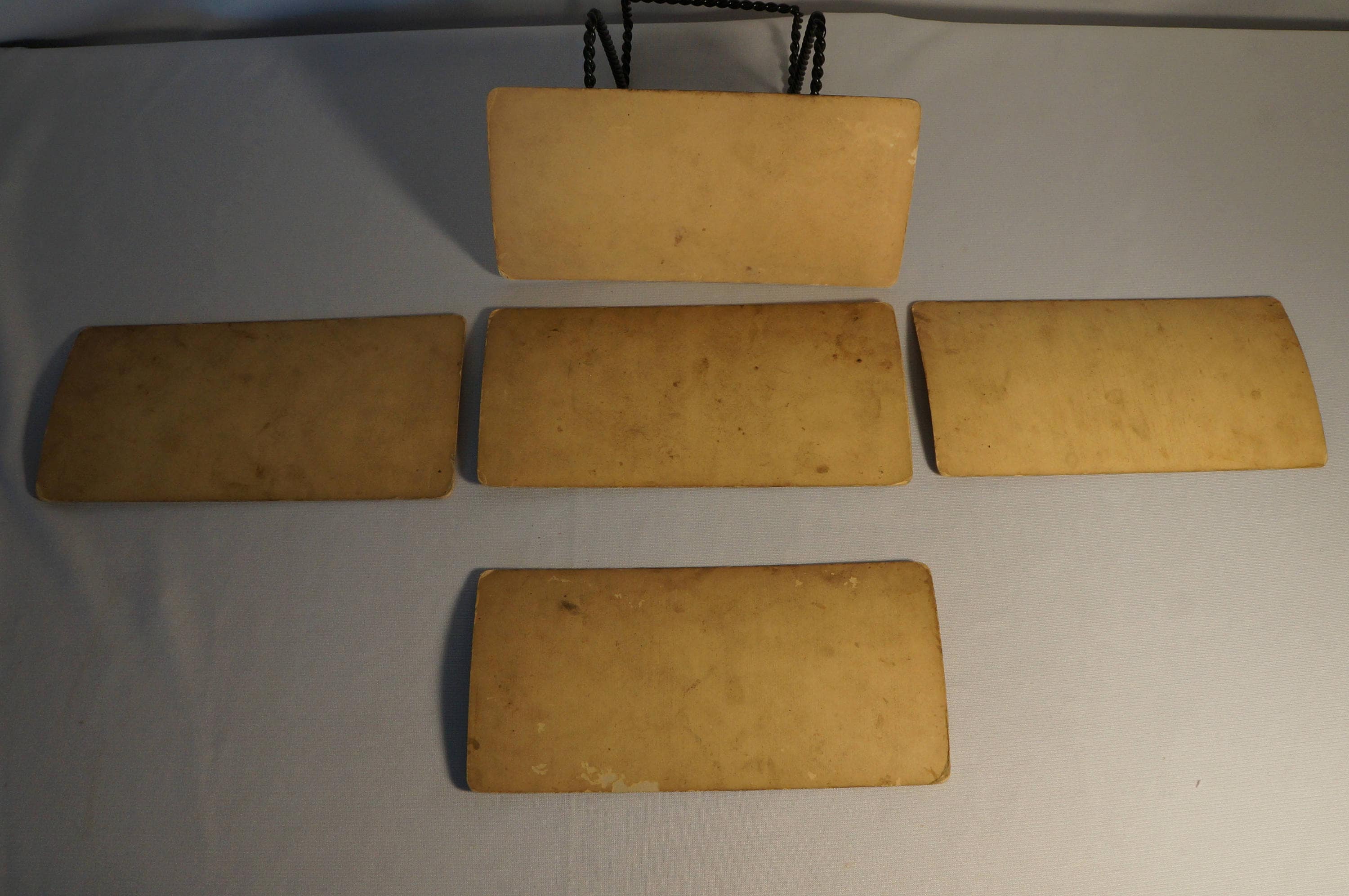 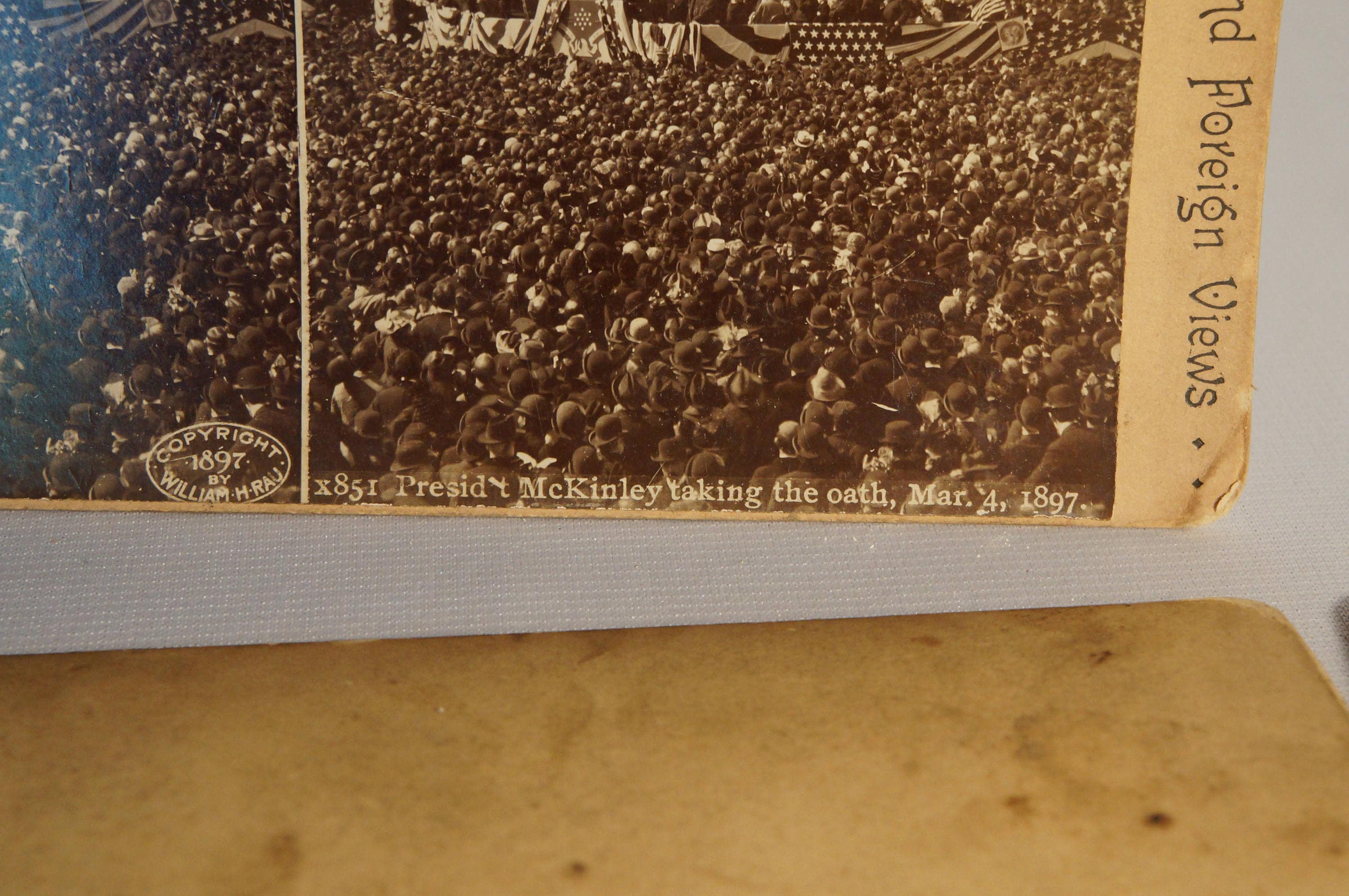 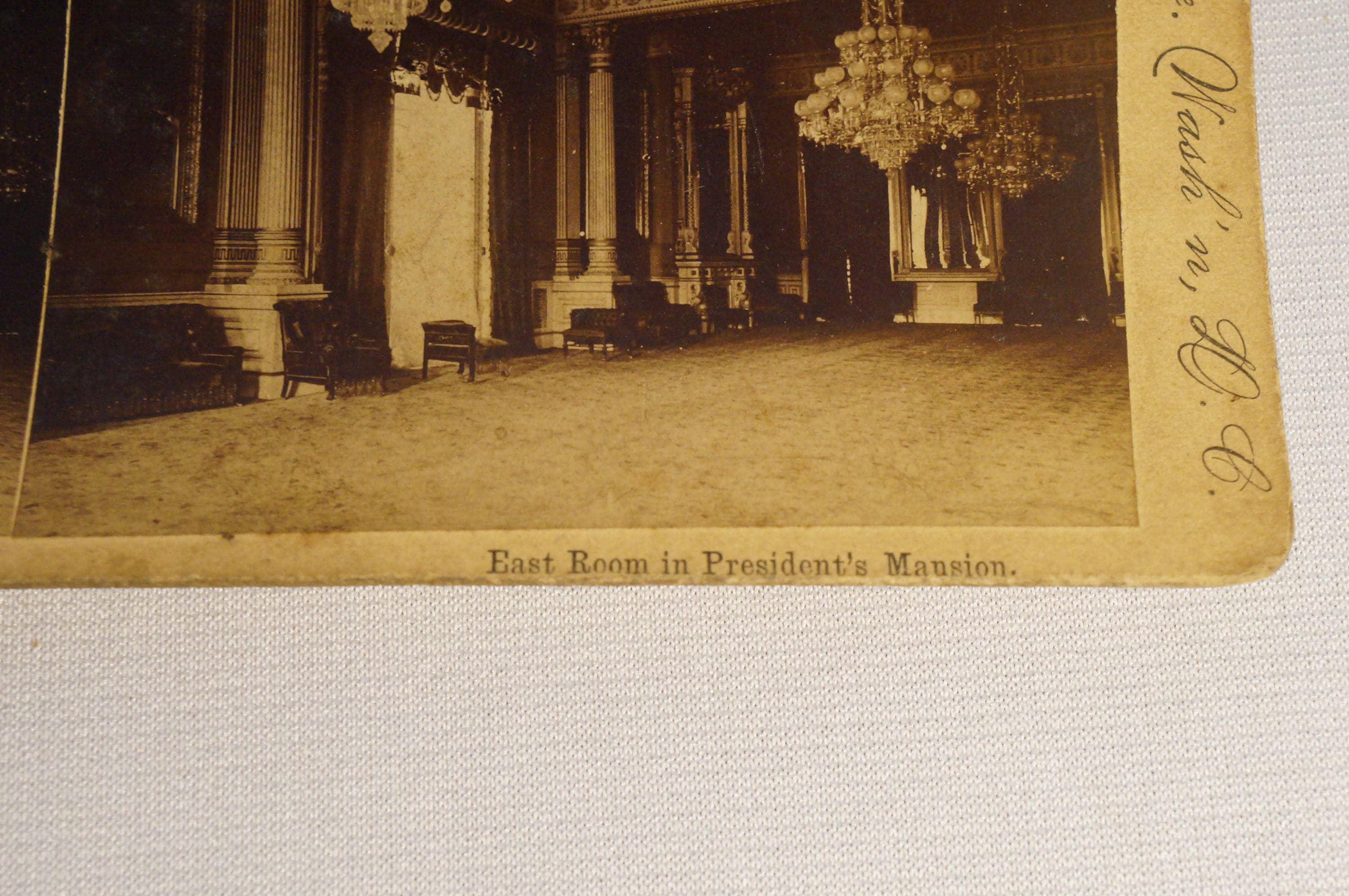 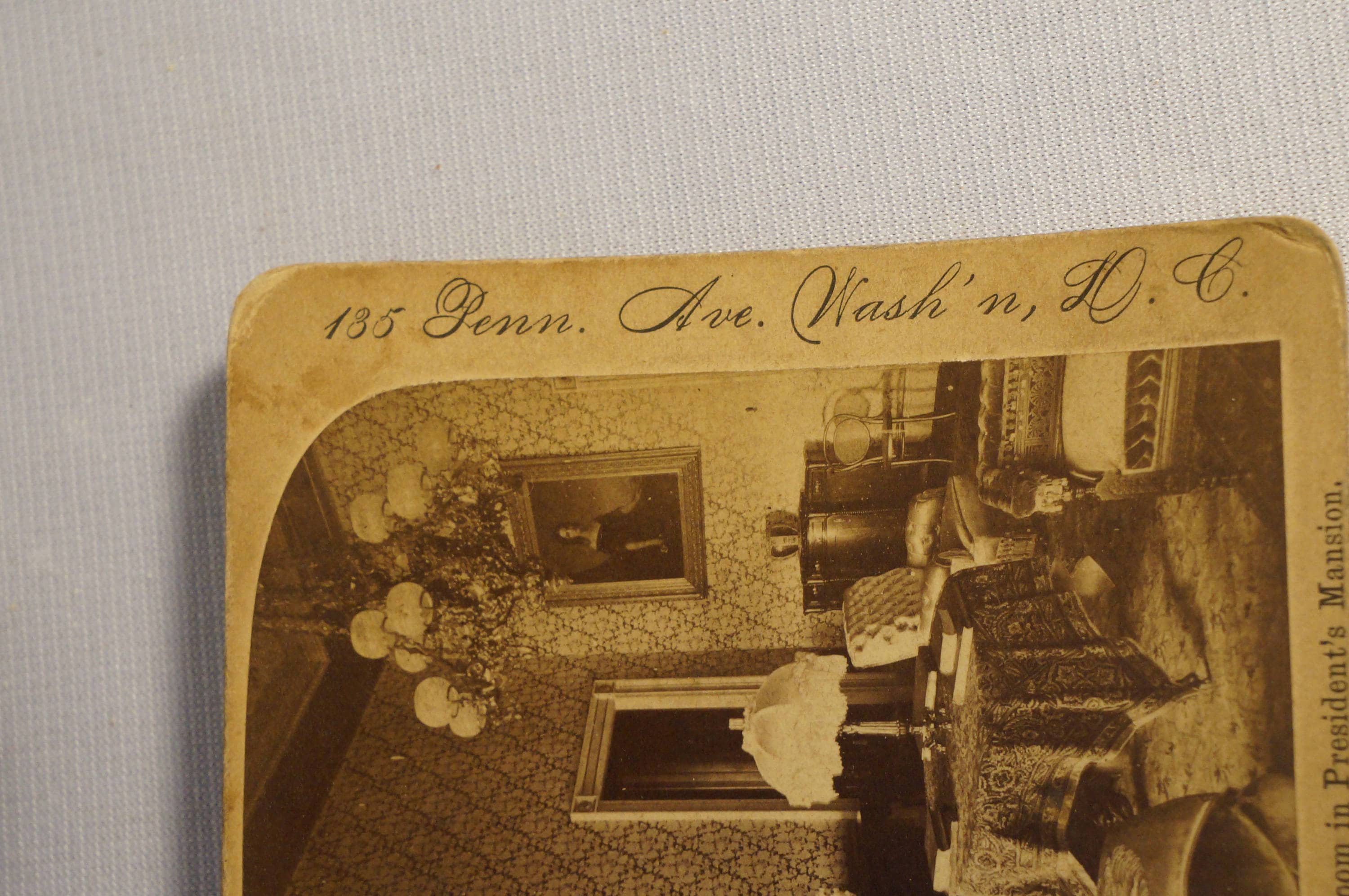 Nice selection of stereoscopic view cards pre-1900 from President McKinley's first inauguration in 1897, and including views of the interior of the White House, or as it was referred to then, the "President's Mansion." These are nice because, while there are a slew of stereoscopic view cards of McKinley's death (by assassination in 1901, six months into his second term), and to some extent his second inauguration, those from his first inauguration are fairly rare. These are nicely preserved examples, and the glimpse into what the White House looked like at that time is a wonderful trip back in time. Enjoy!