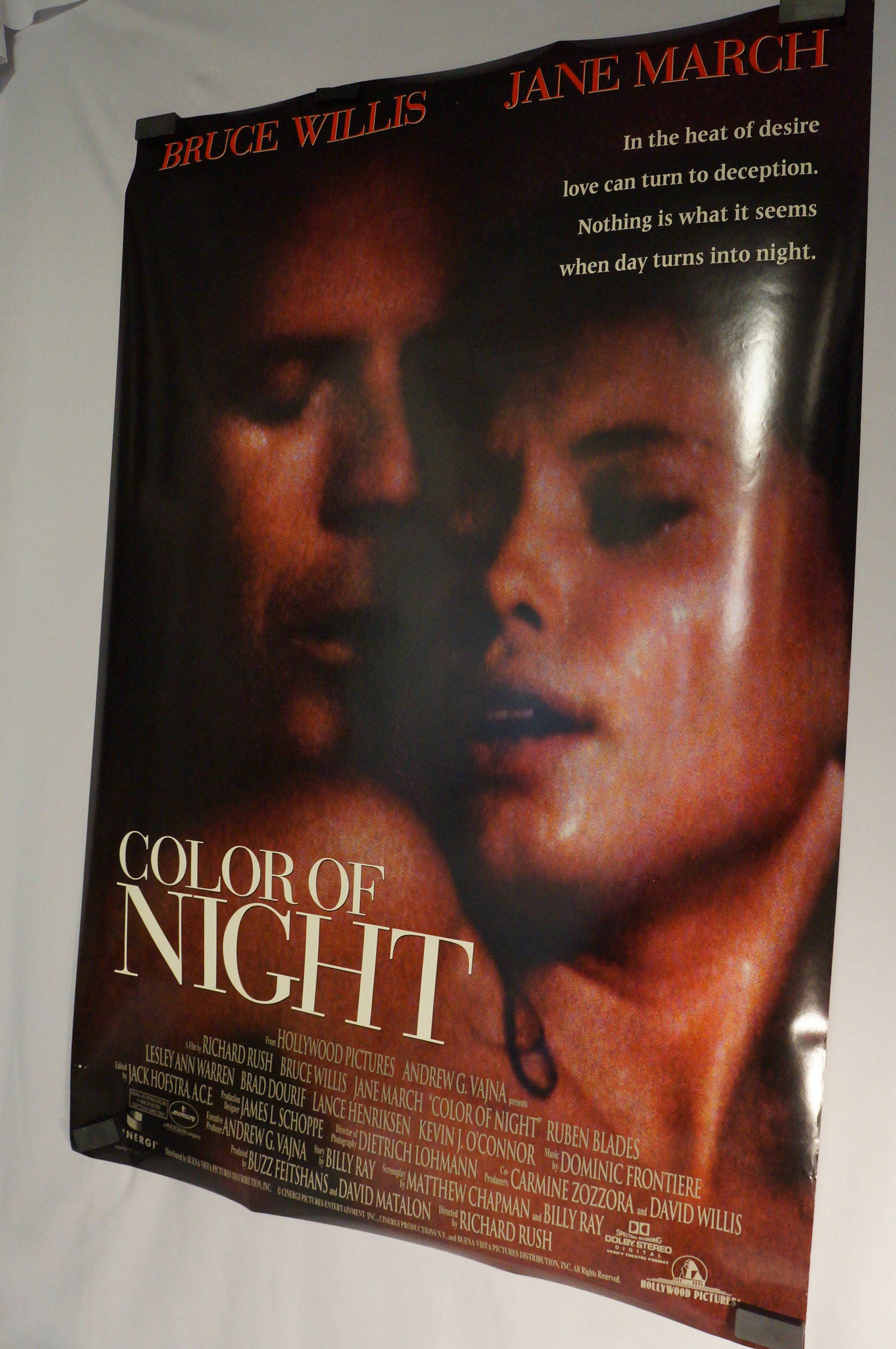 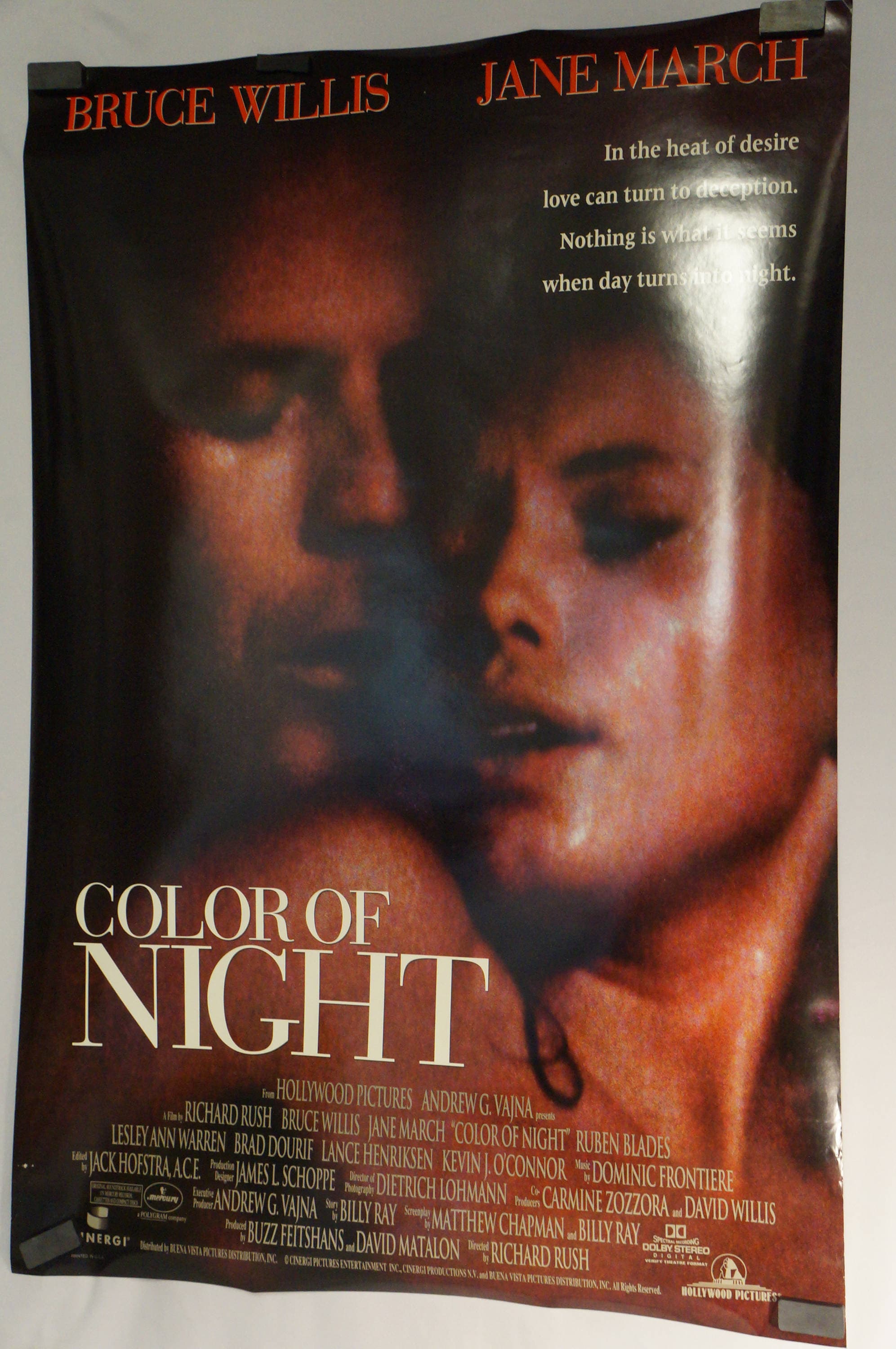 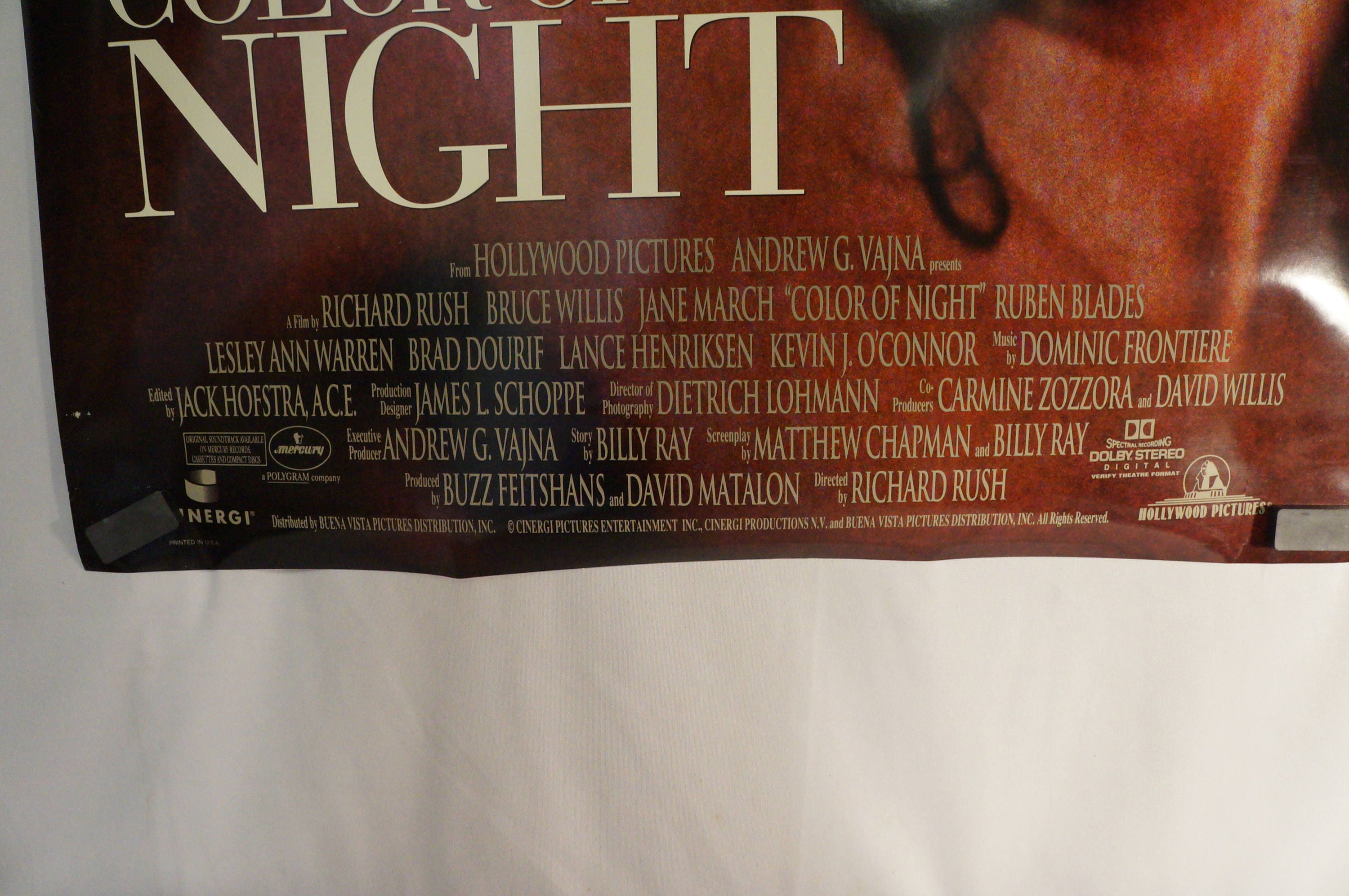 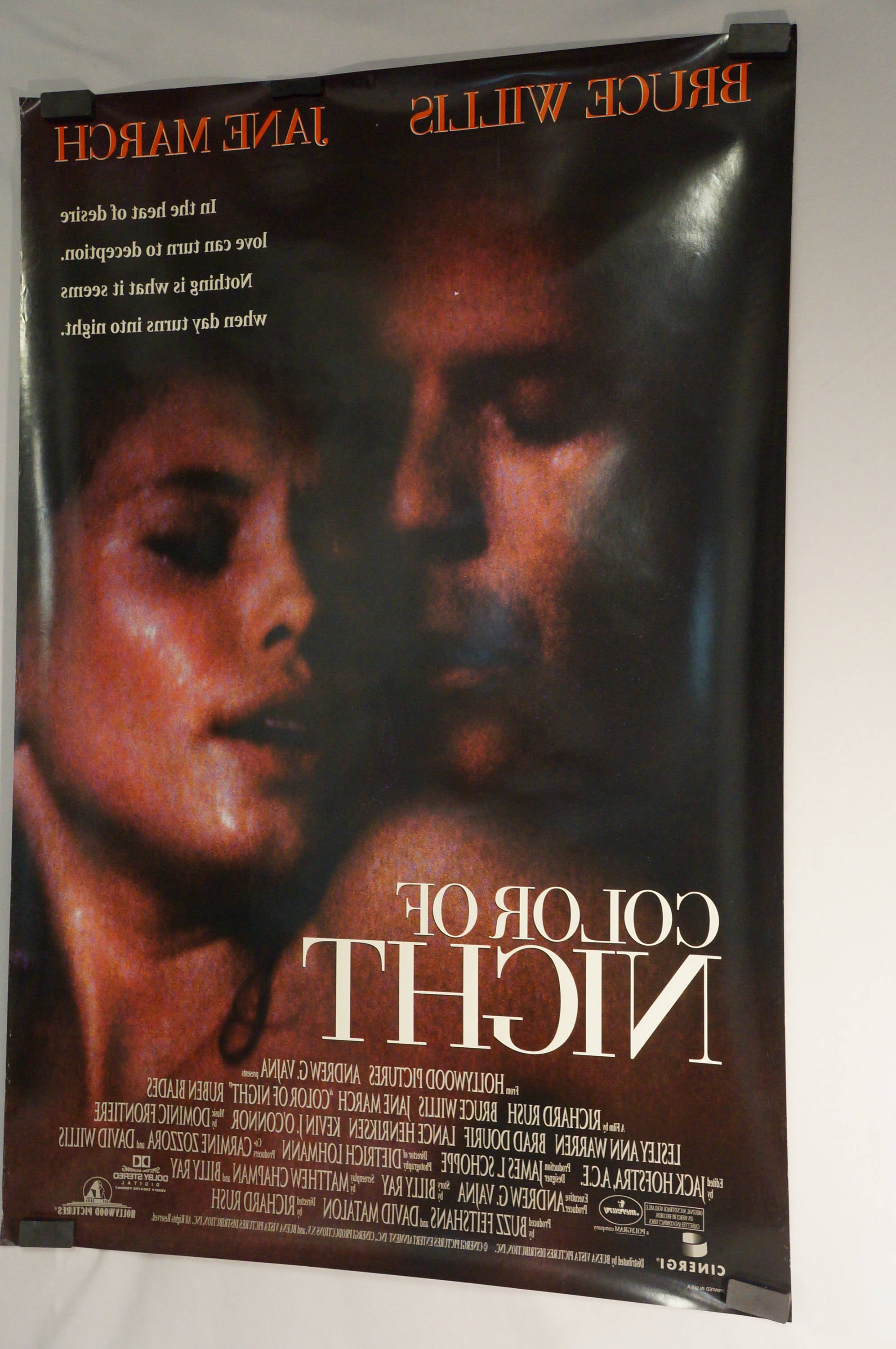 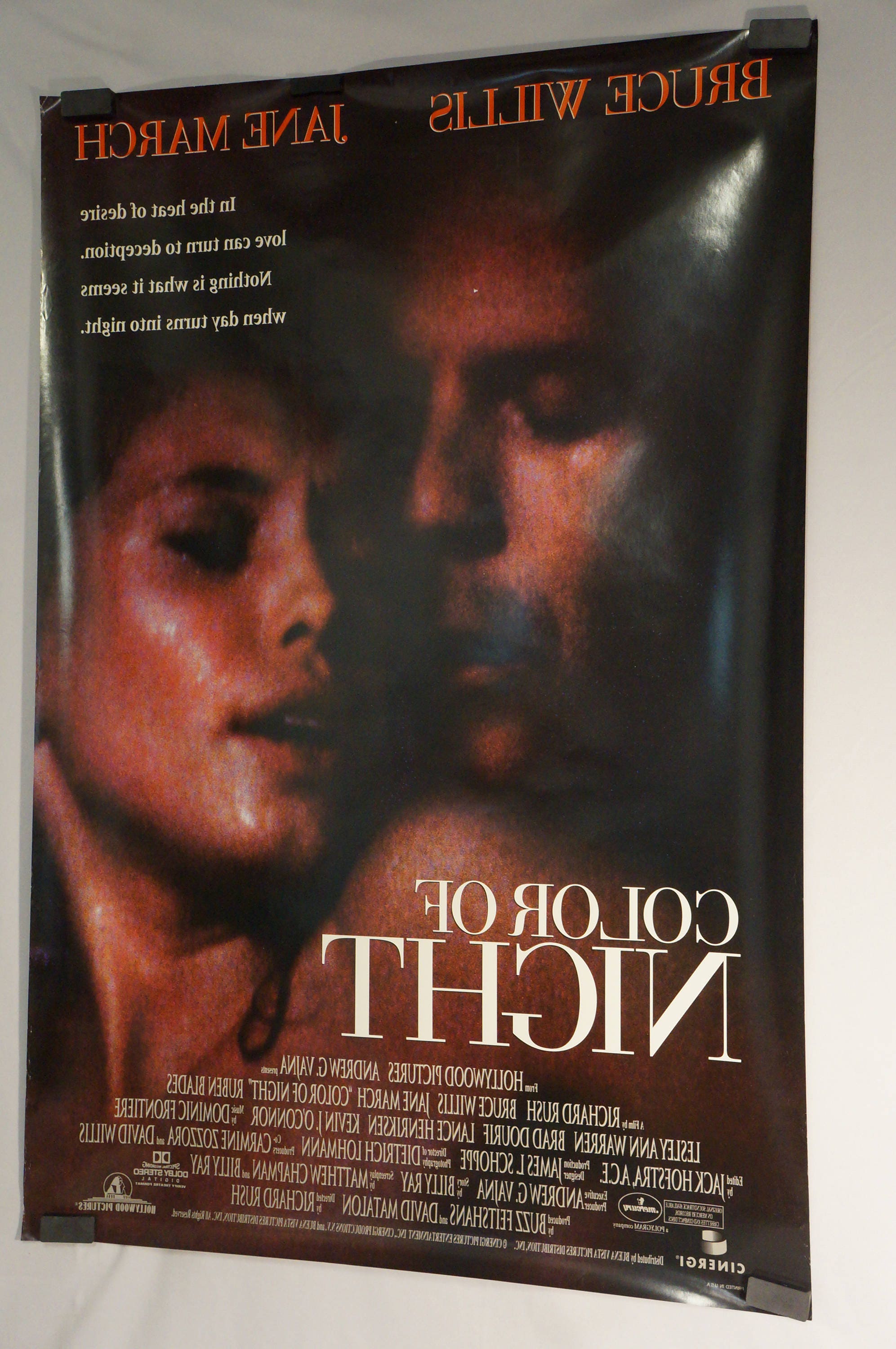 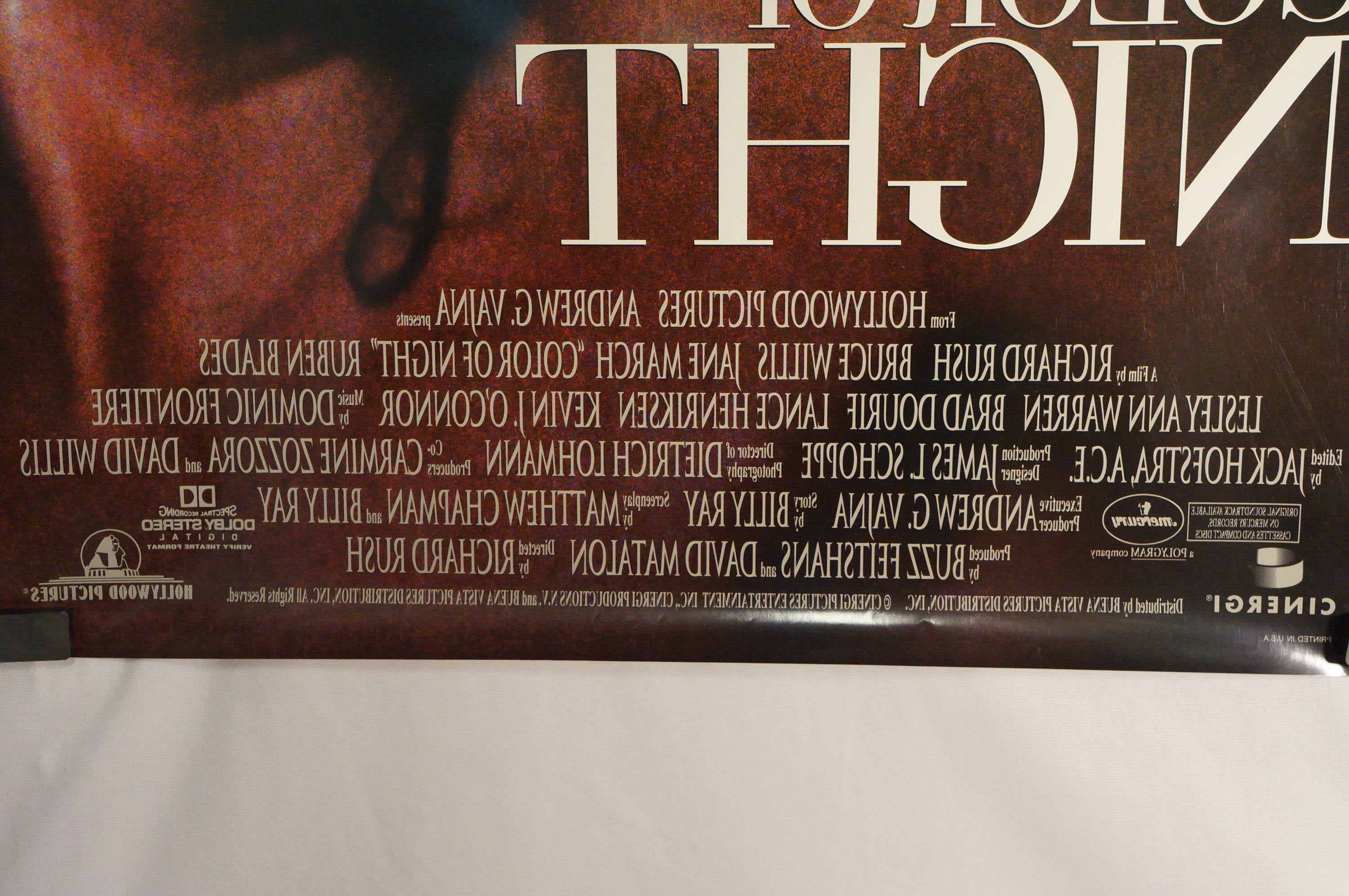 This movie shares several interesting distinctions. First, it received 8 Razzie nominations, and won for Worst Film of 1994. However, at the same time, it was also the most rented video. Why, pray tell? Because of the multiple hot af scenes with the inscrutibly tasty English model Jane March and some guy (Bruce Willis), including what Maxim has rated The Best Sex Scene of All Time -- yes, better than that swell scene in Swordfish with Halle Berry. That's really what this movie is all about.

If you want the plot, it is pretty ridiculous, but laughably, and sexily, watchable, as discussed in the YouTube review of the film by the guys at Awfully Good Films. If you want to struggle through reading a plot summary (again, who even cares about the plot of this movie), go for it . . .