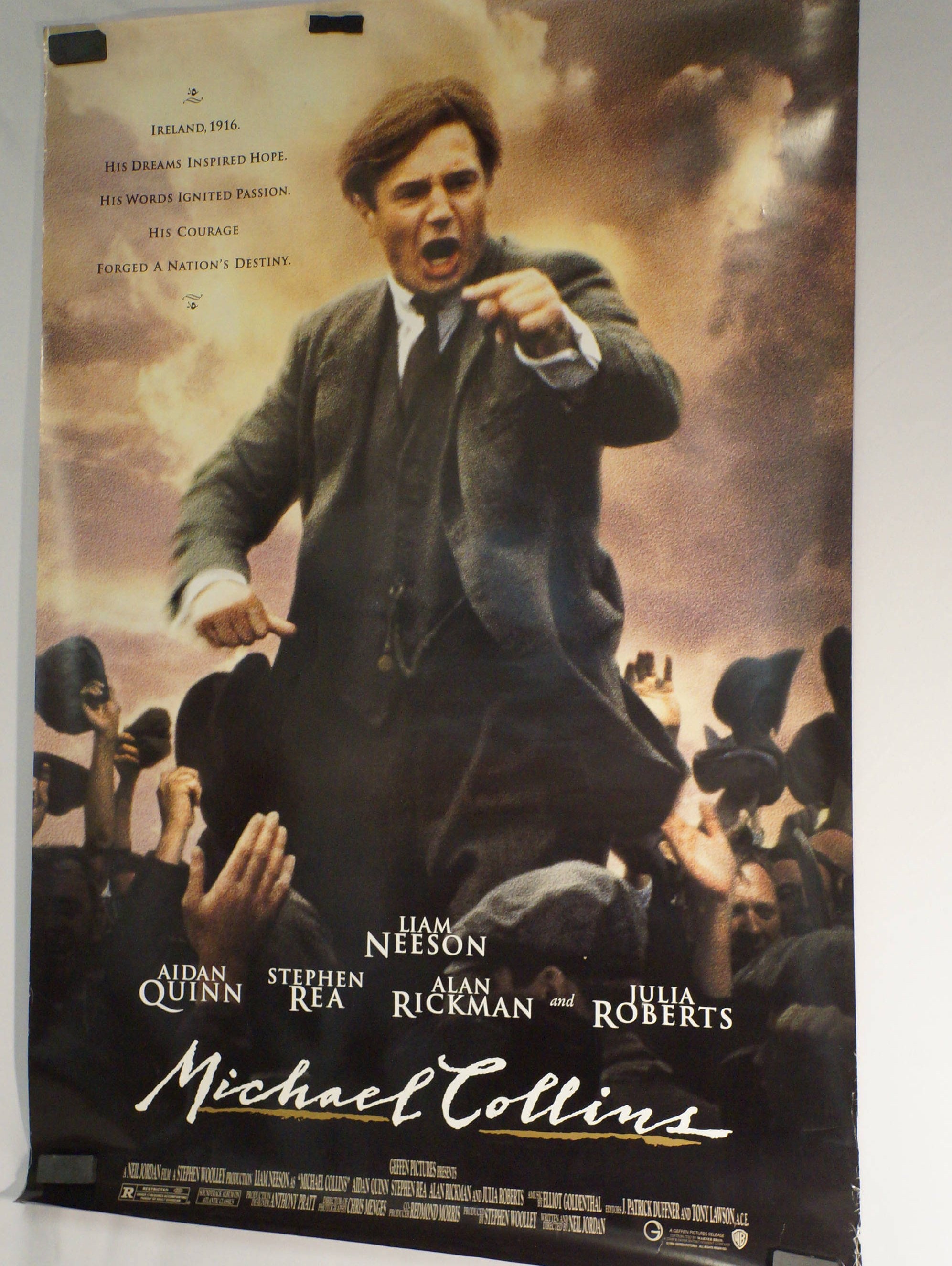 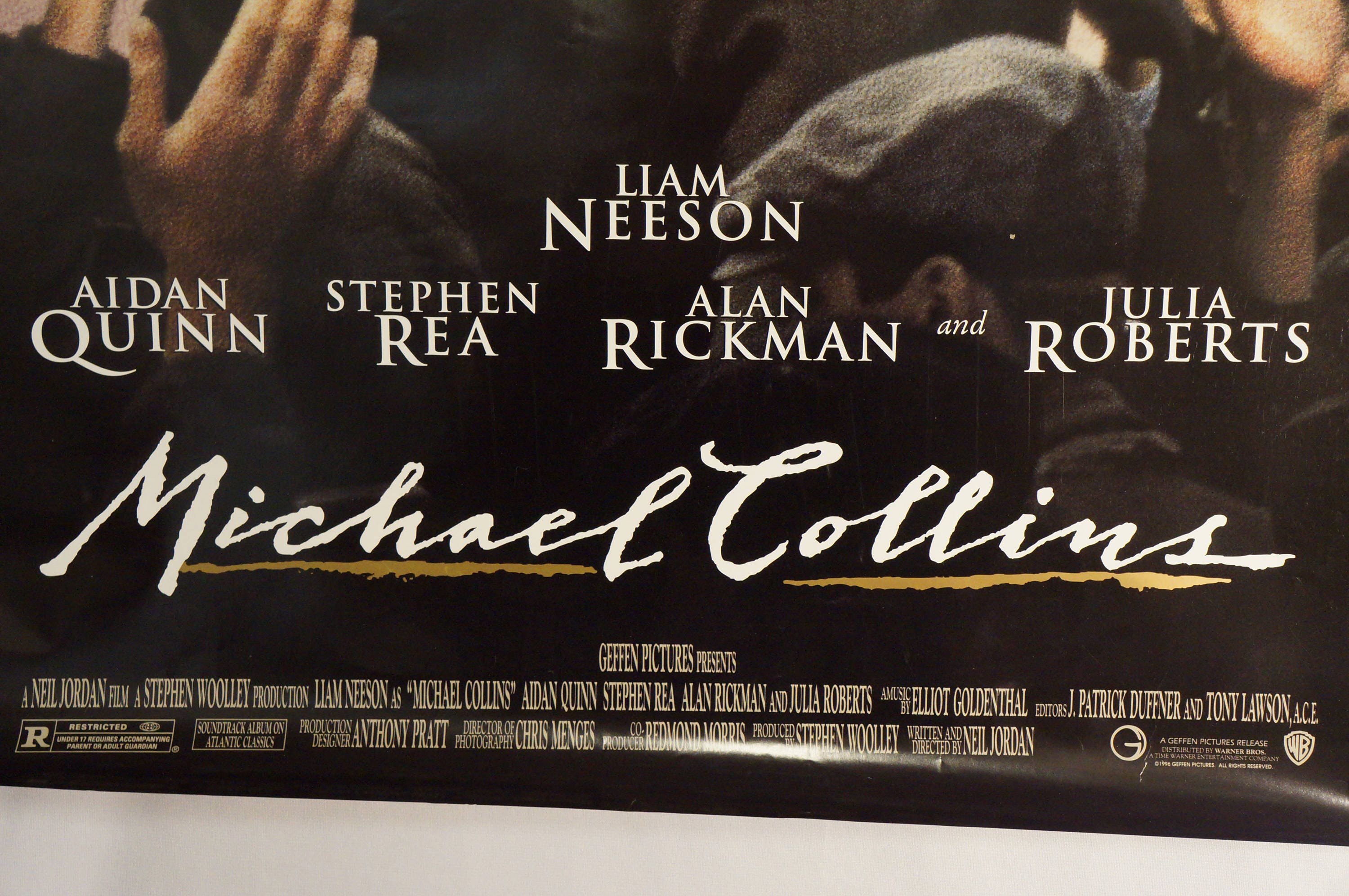 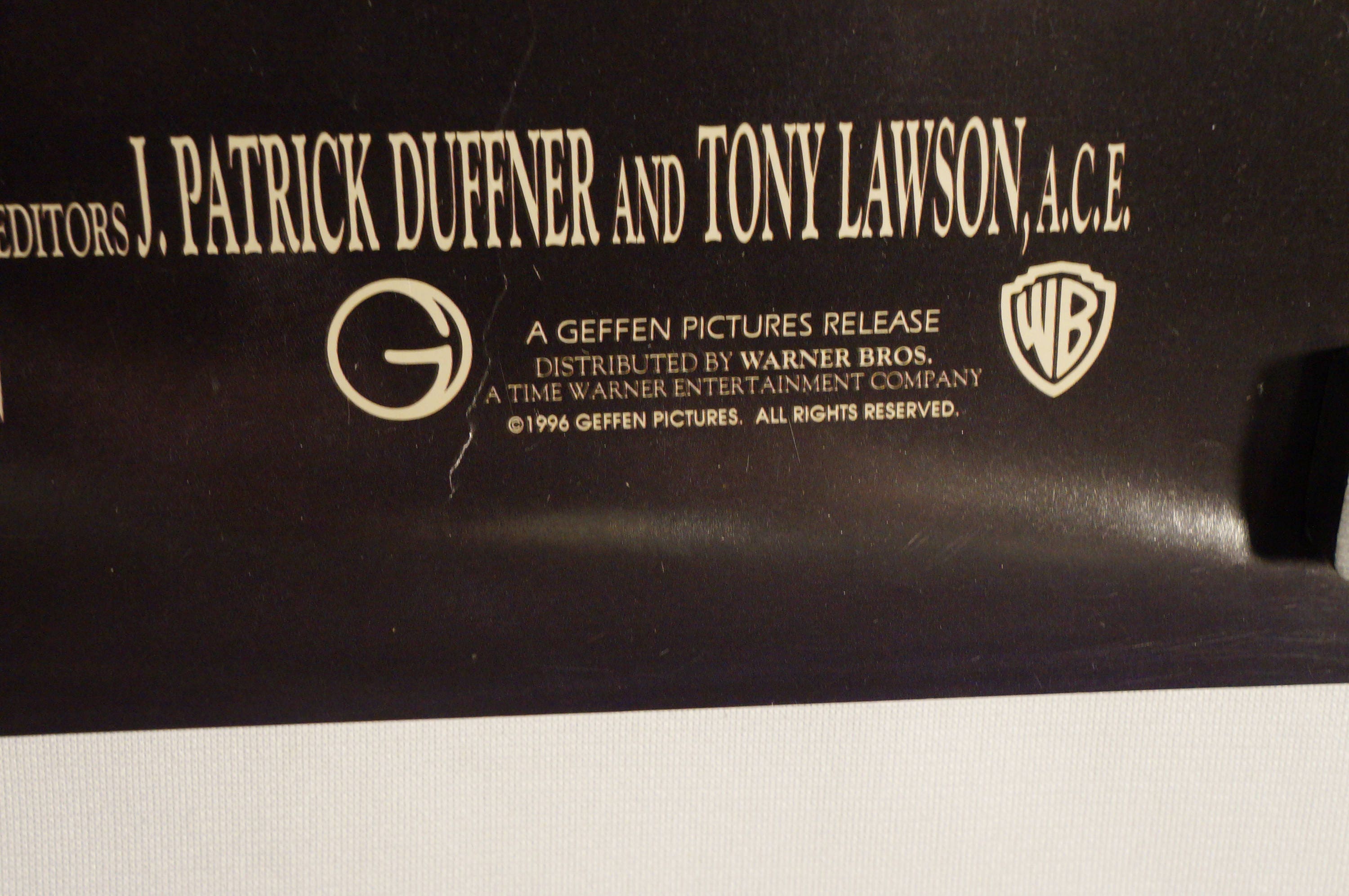 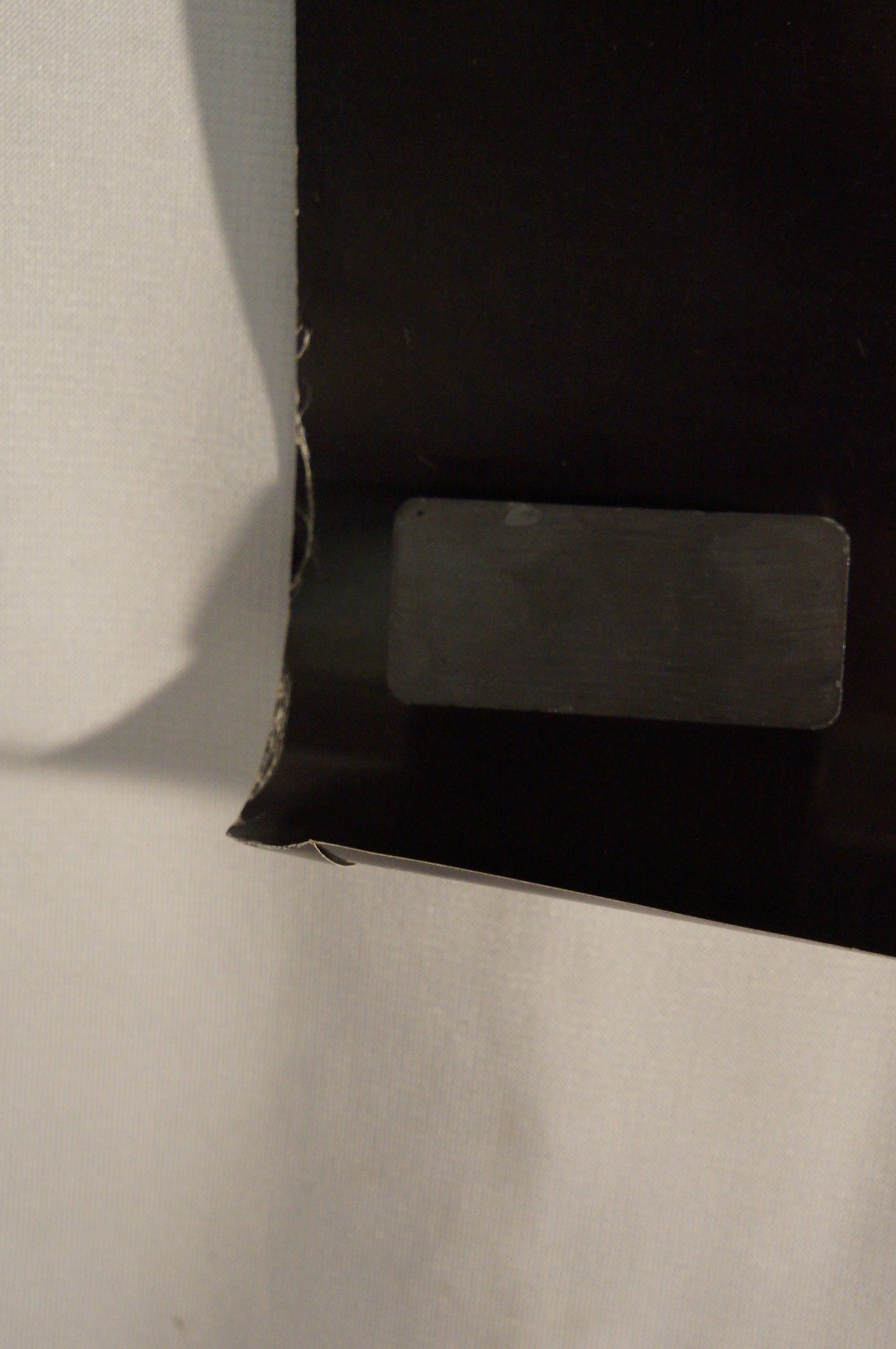 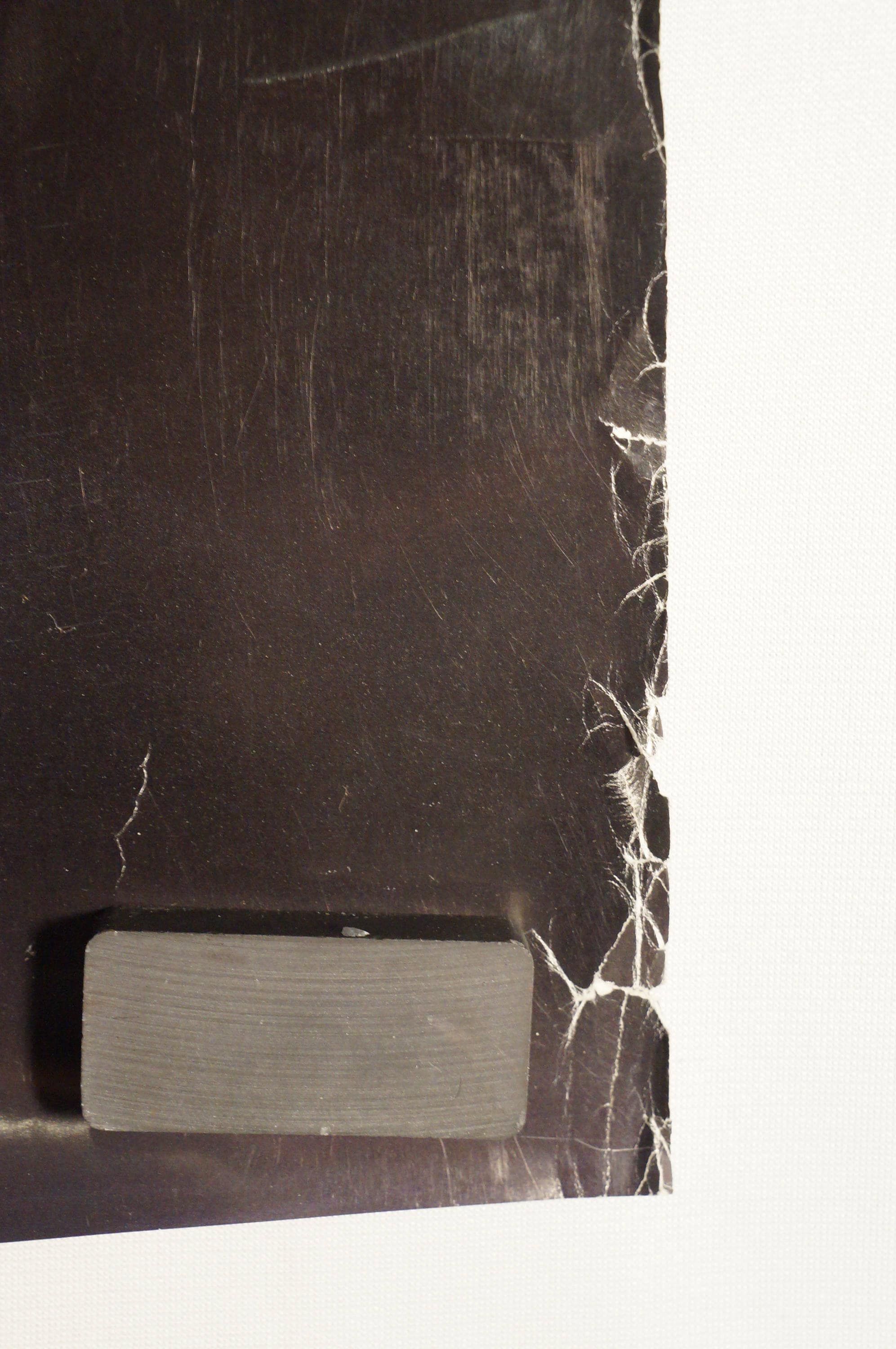 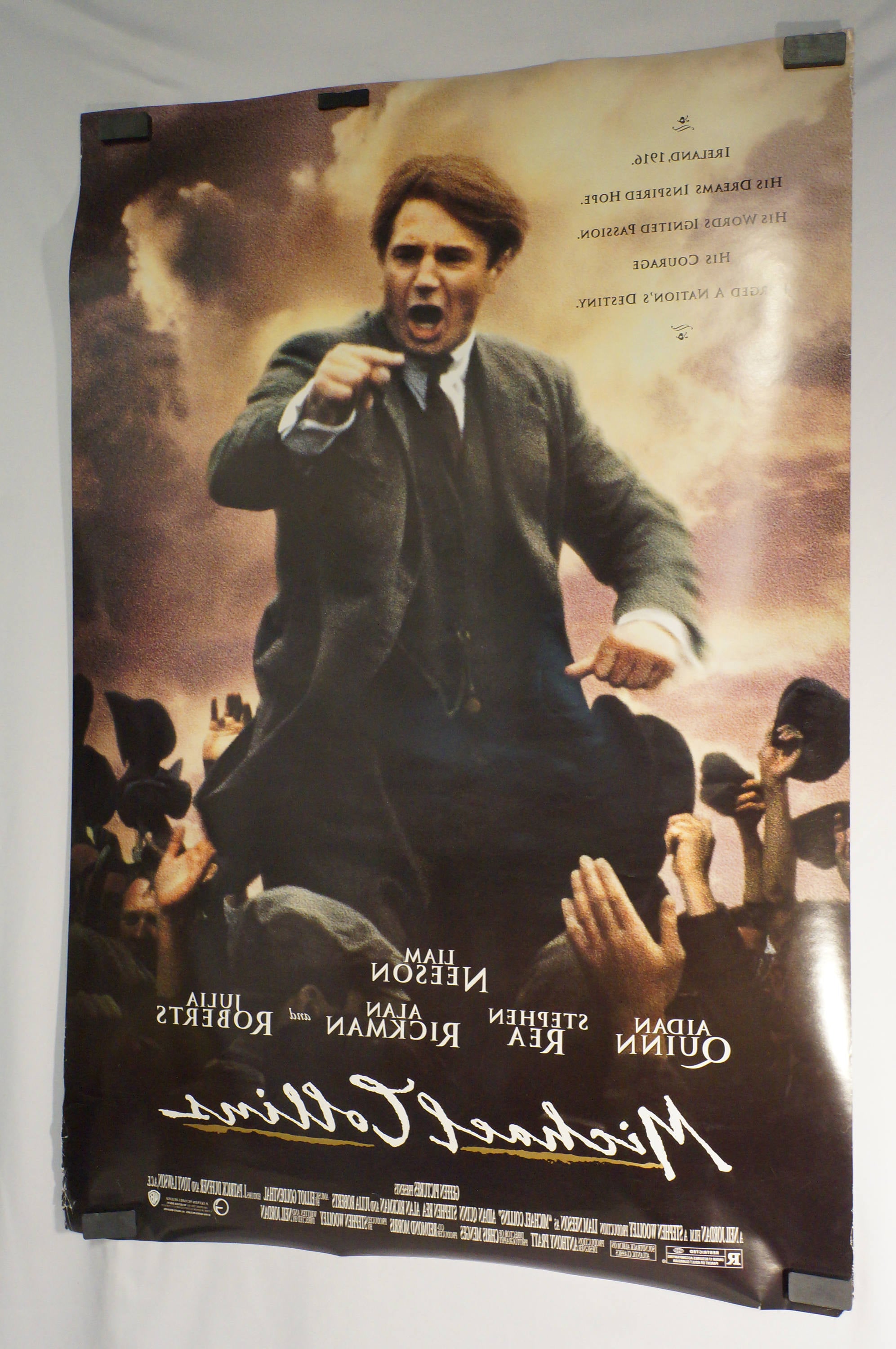 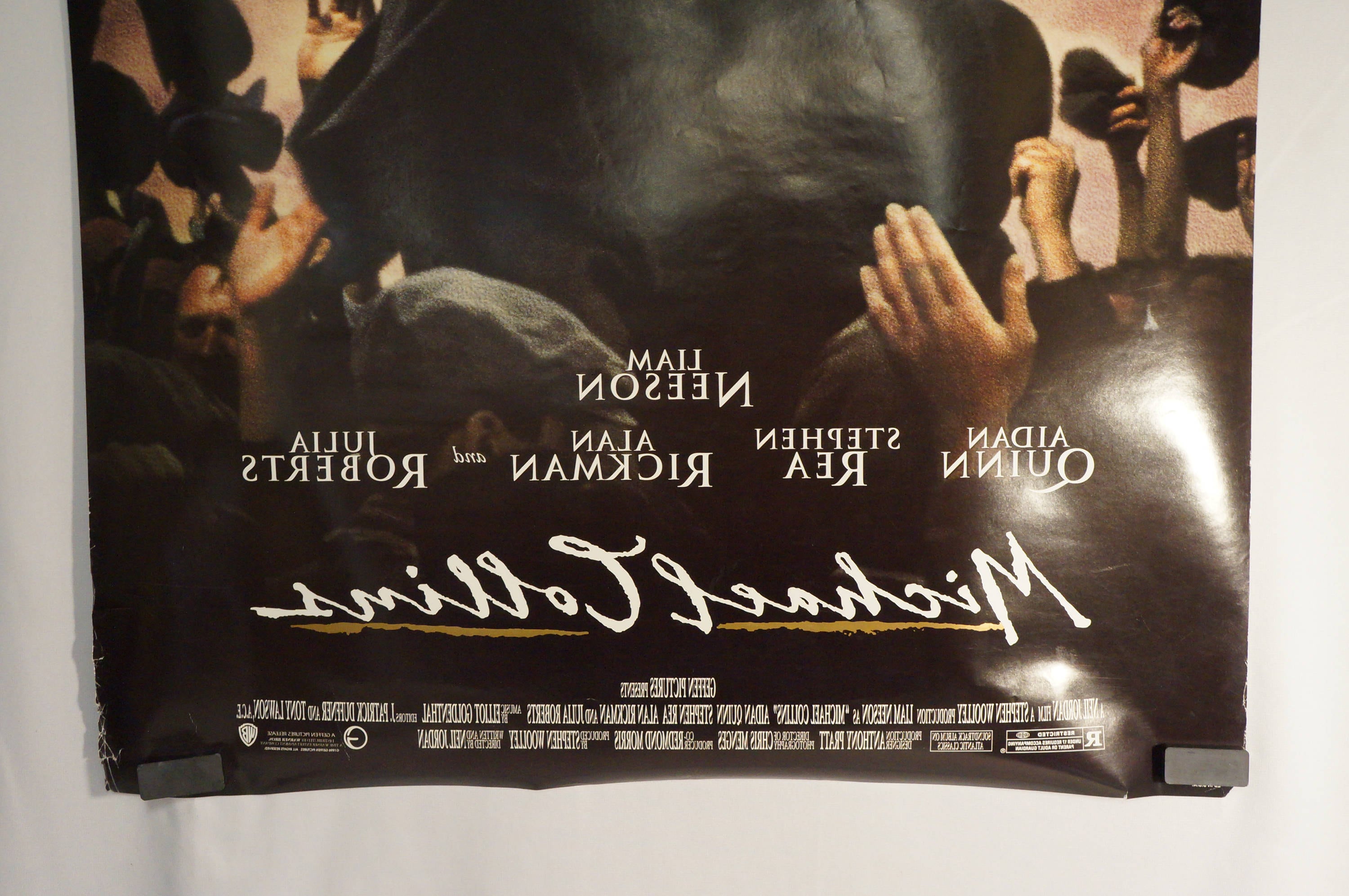 Authentic, double-sided theater one-sheet for Neil Jordan's historic biopic of Irish revolutionary Michael Collins, who led a guerrilla war against the U.K., helped negotiate the creation of the Irish Free State, and led the National Army during the Irish Civil War. Starring strong performances by a very fiery Liam Neeson, Aidan Quinn, and Julia Roberts, Michael Collins was nominated for two Academy Awards (the Oscar for Best Cinematography and the Oscar for Best Original Dramatic Score). No pin holes, no tape, never folded or crushed, but there's some crinkling just on the lower left corner edge, as seen in the photos. This poster ships in a sturdy cardboard tube.