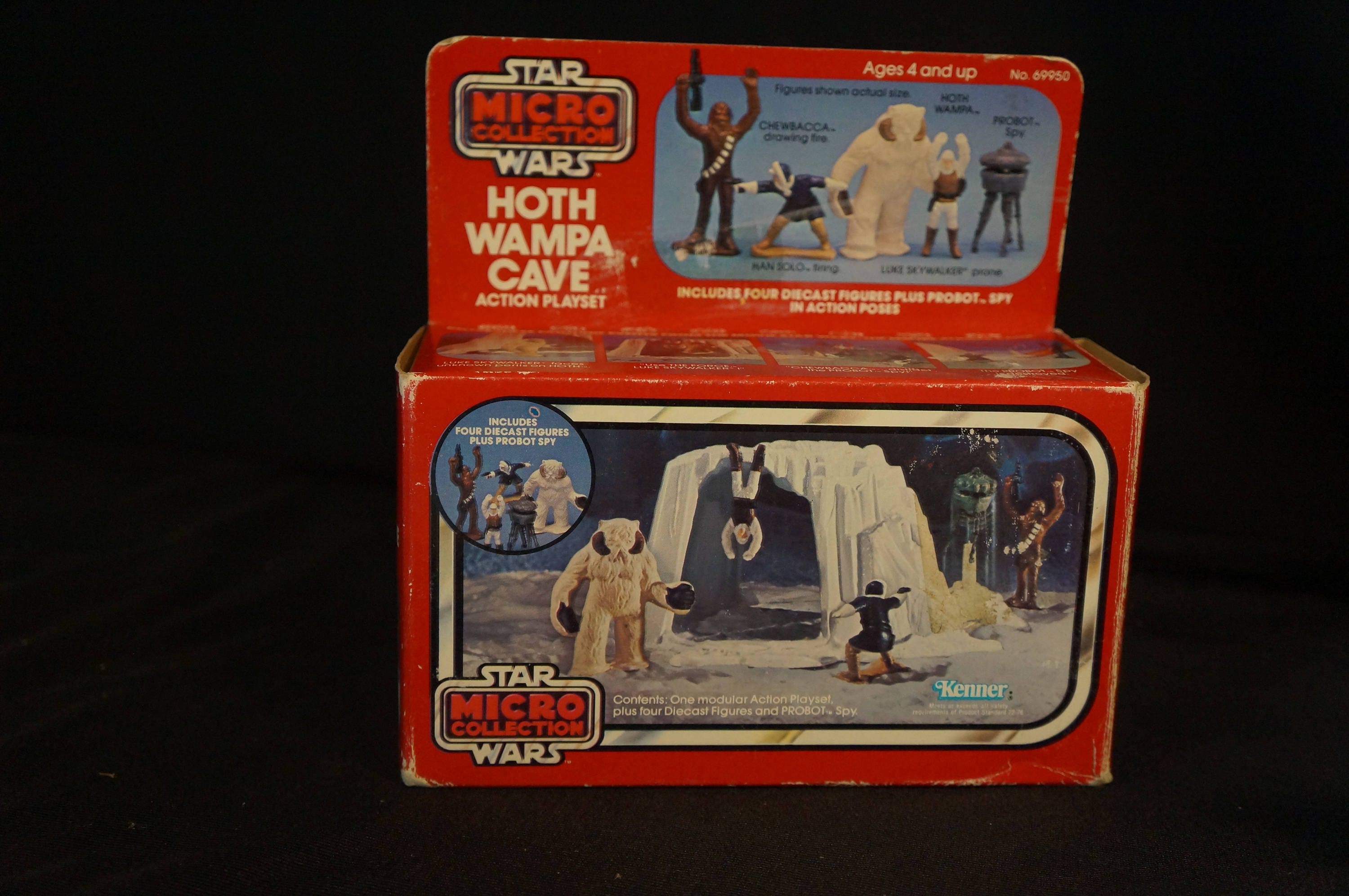 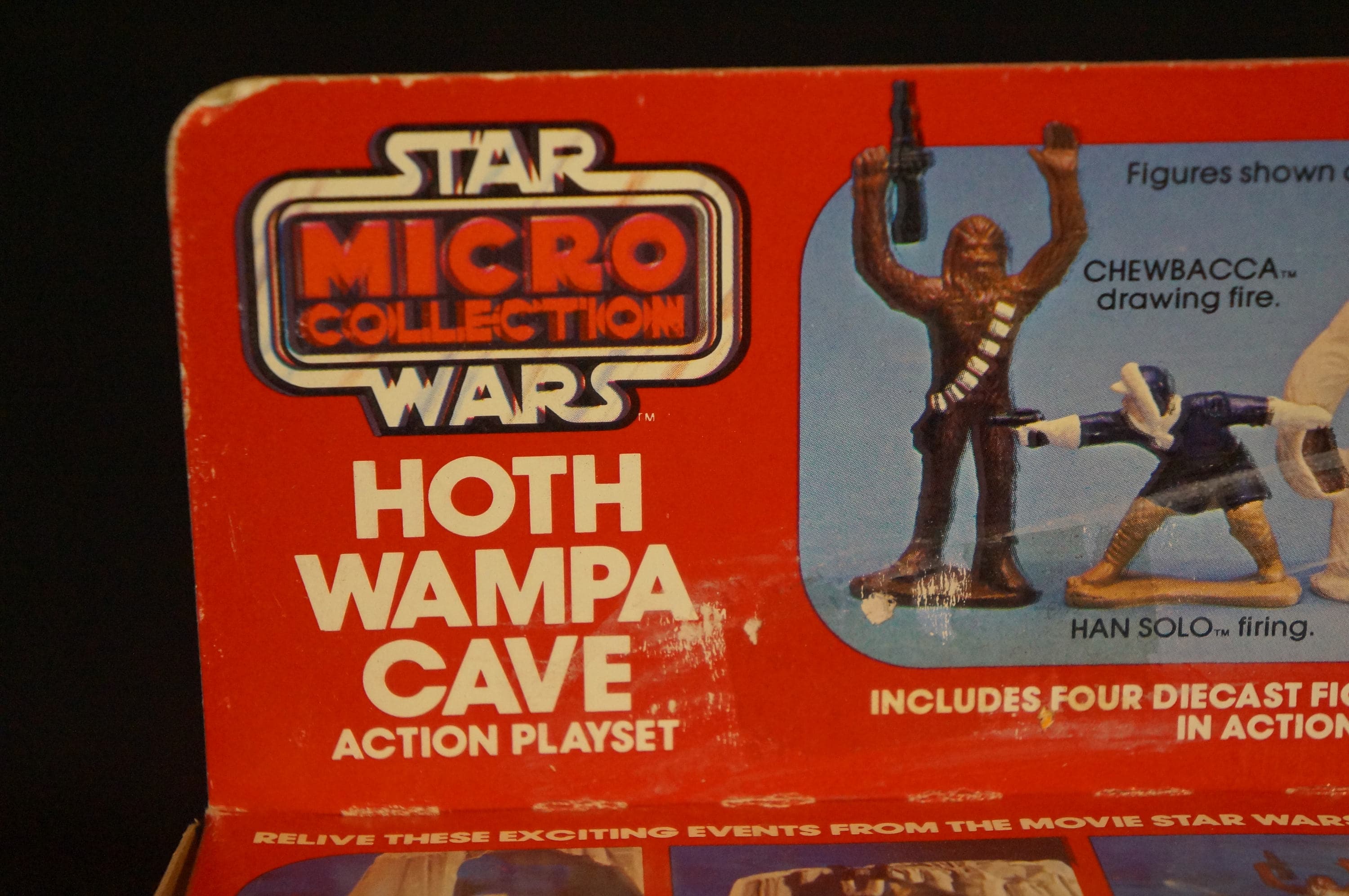 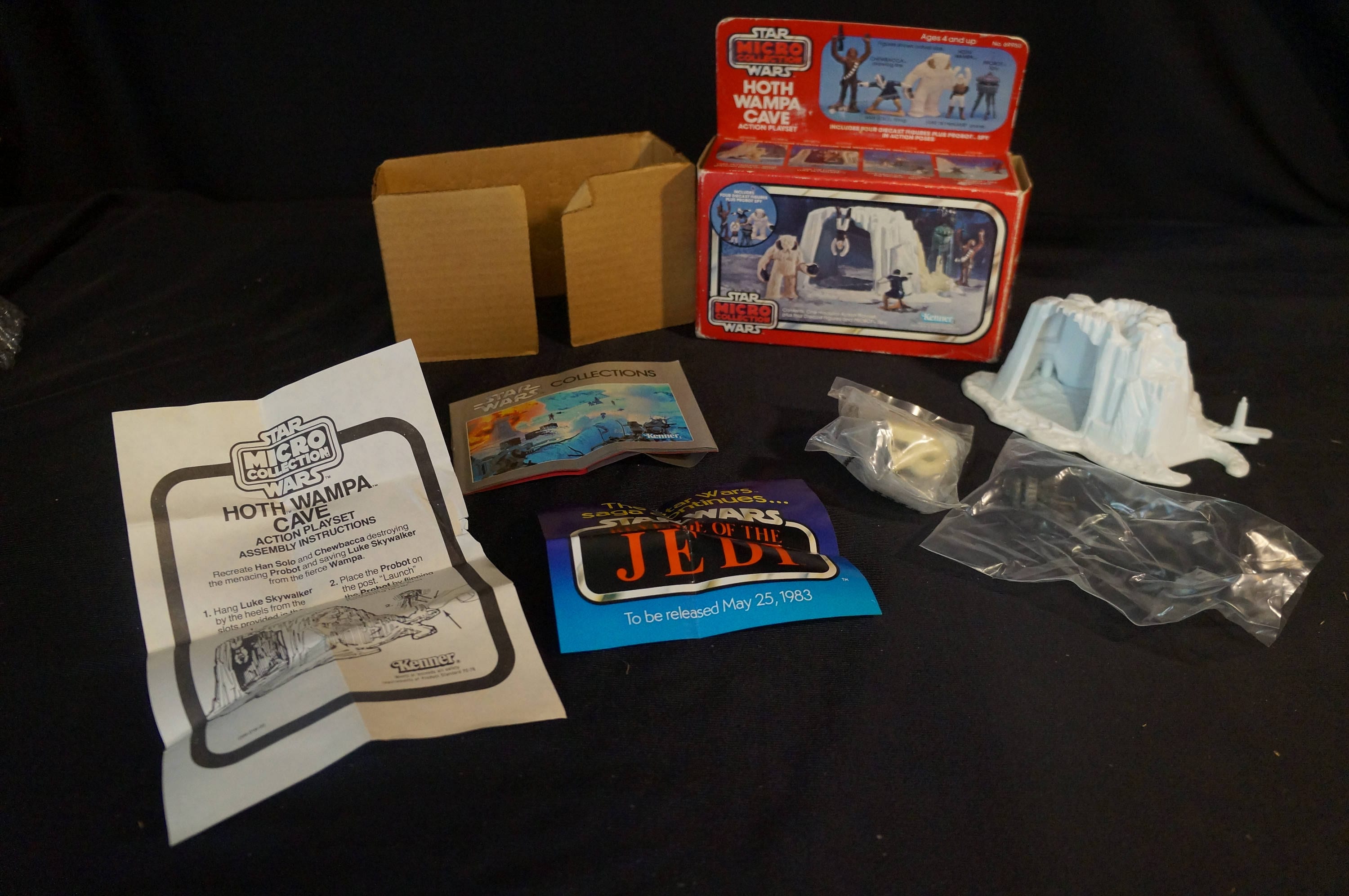 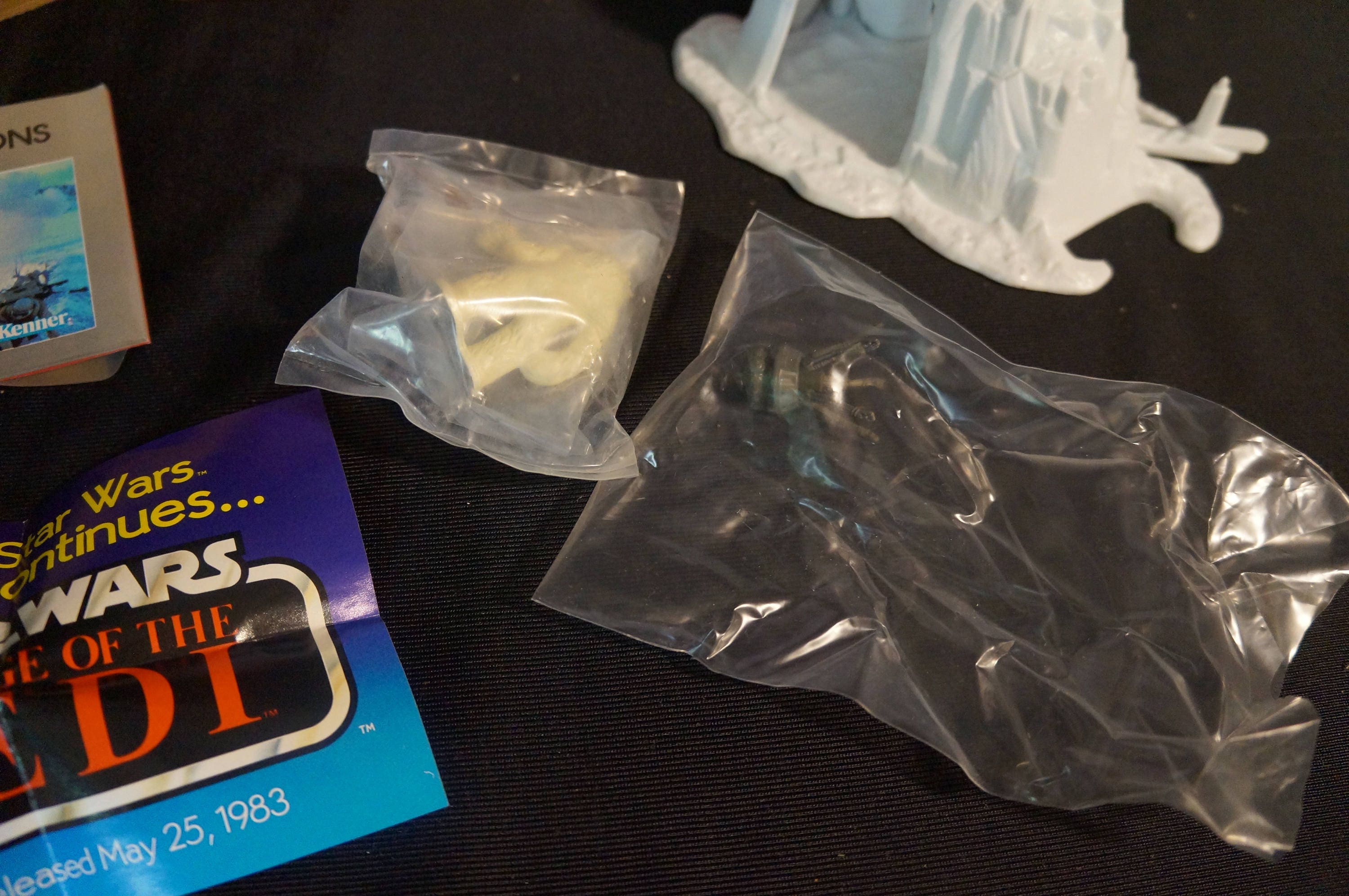 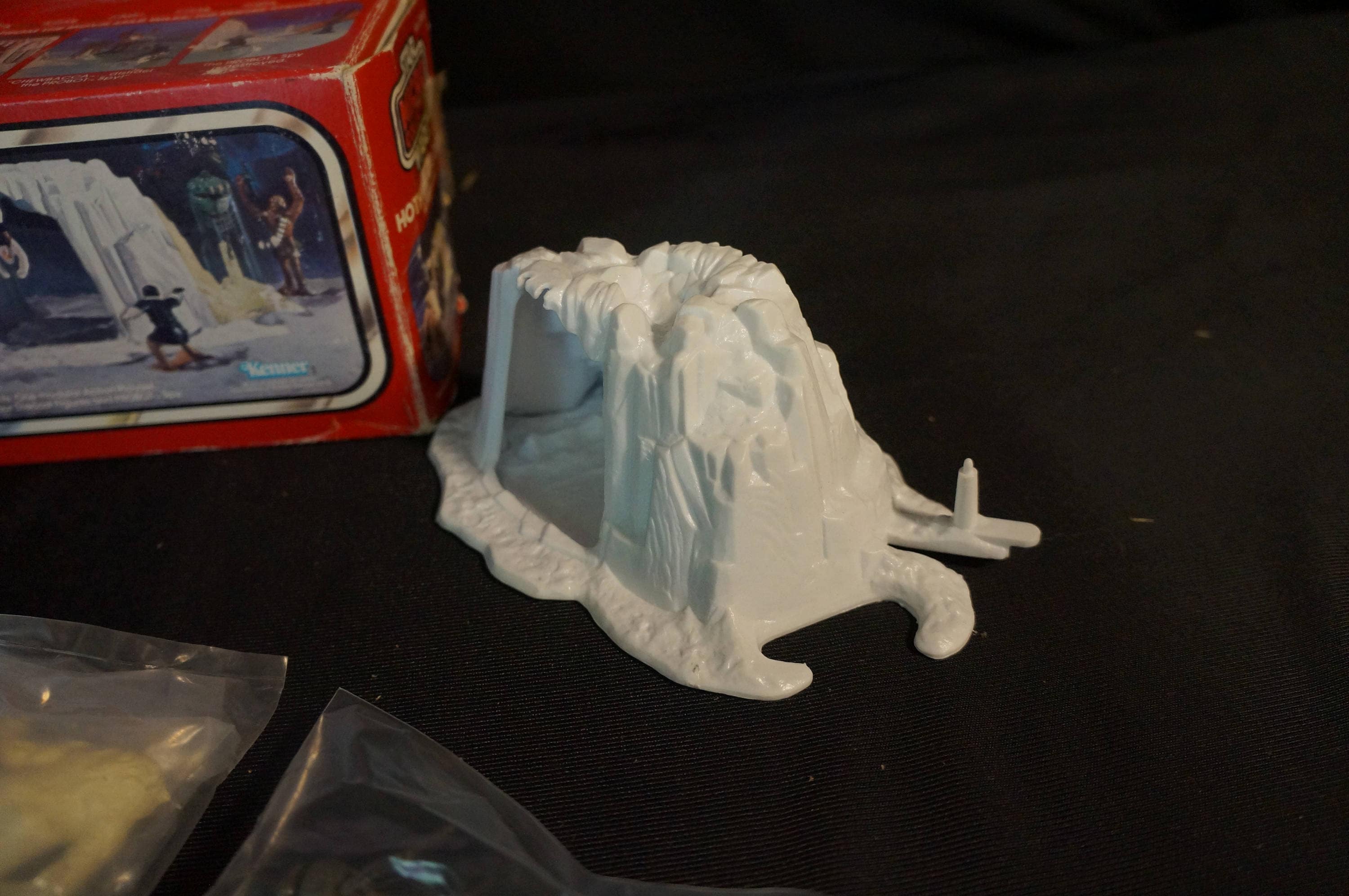 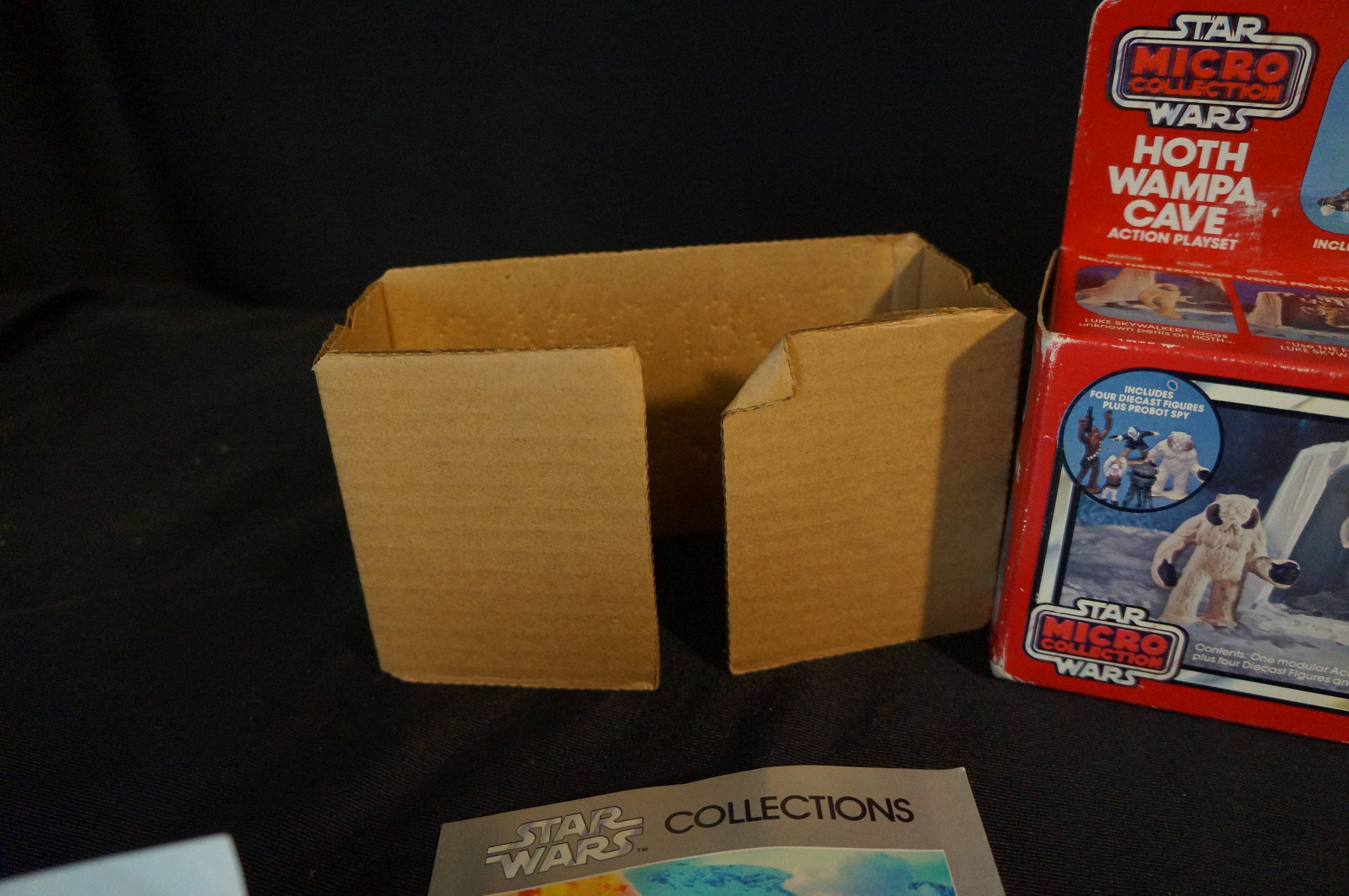 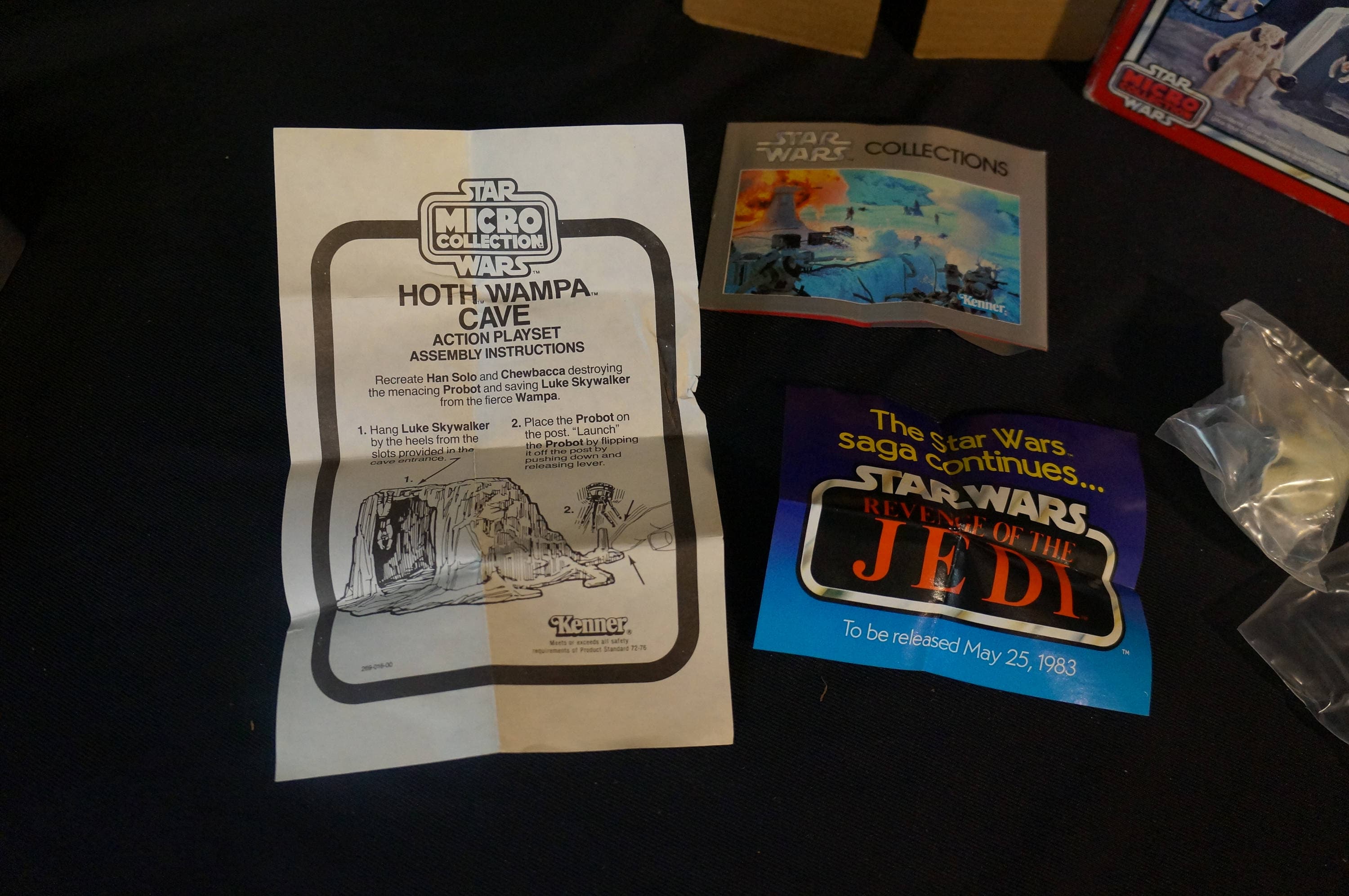 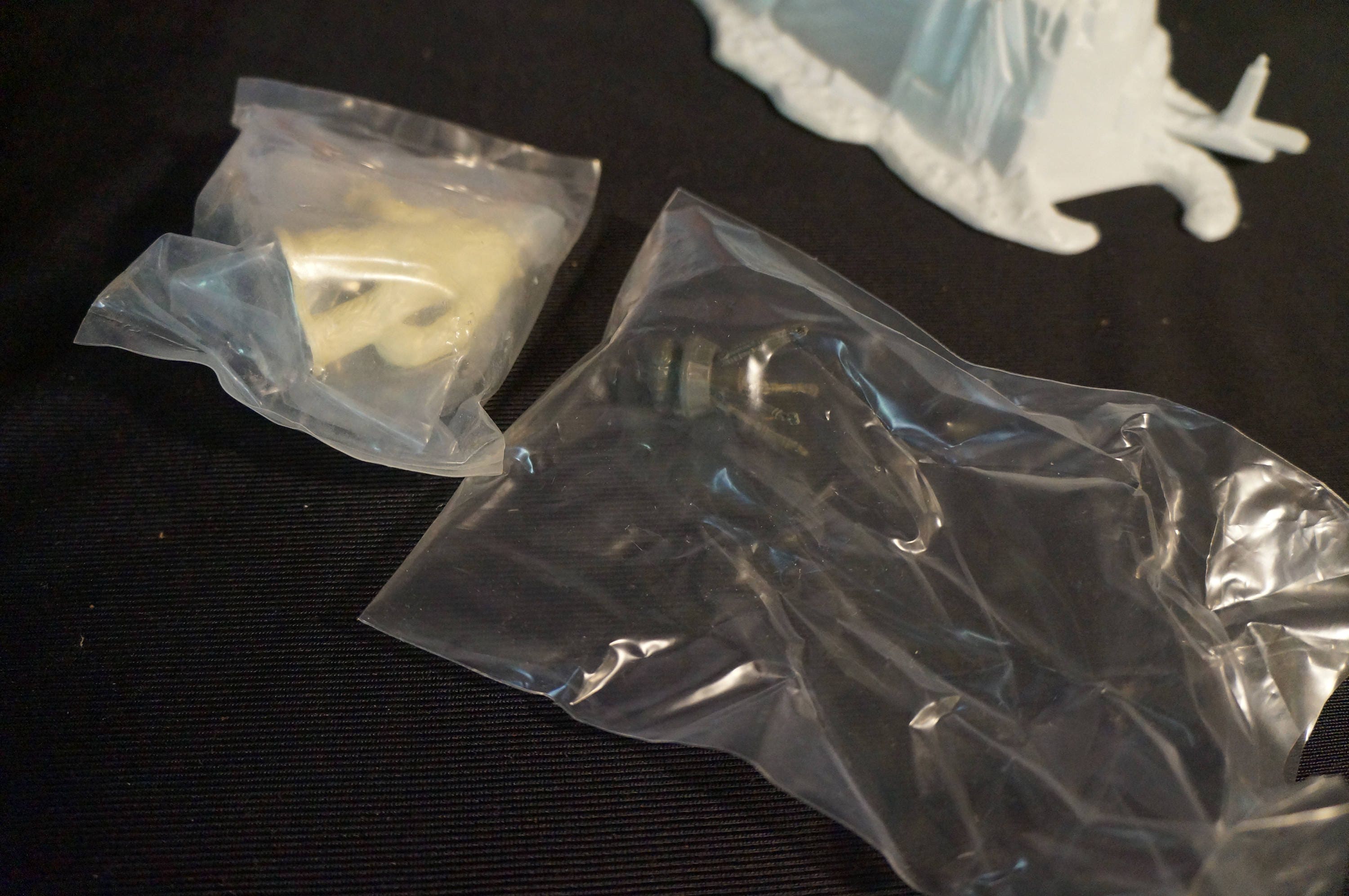 I don't know how these things continue to fly under the radar. We have two of these sets, both minty with sealed bags, inserts, etc. And both with Holy Grail pre-release, error REVENGE OF THE JEDI PRE-RELEASE INSERT!!!!!!! So cool, most collectors think you have to spend many hundreds to thousands to get a crack at authentic Revenge of the Jedi merch -- not true, some of the Micros had them, like this one. But then again, they only made these for one year, so not a big supply, esp. condition sensitive. Also, interestingly, this particular set has a double image, looks like printing error flaw, making this a one-off. On top of all that, and rarity, the Micro Collections sets are way more compact and easy to collect than the full-size line. Great detail and great size for collecting and displaying. You could fit the entire Micro Collection run in a regular-size Tydirium box and have room for a half-scale Wicket for cushioning. Someday, like the battle for Galactic control itself, the tide will also turn on these great collectibles.

And here's the Star Wars Collector's Archive (theSWCA.com) discussion on the background for the one-year only limited run of Micro Collection sets after the release of Empire, and hence, why they are so rare:

BTW we will also be listing the Build Your Armies set, minty and fresh.

May the Force be with you.