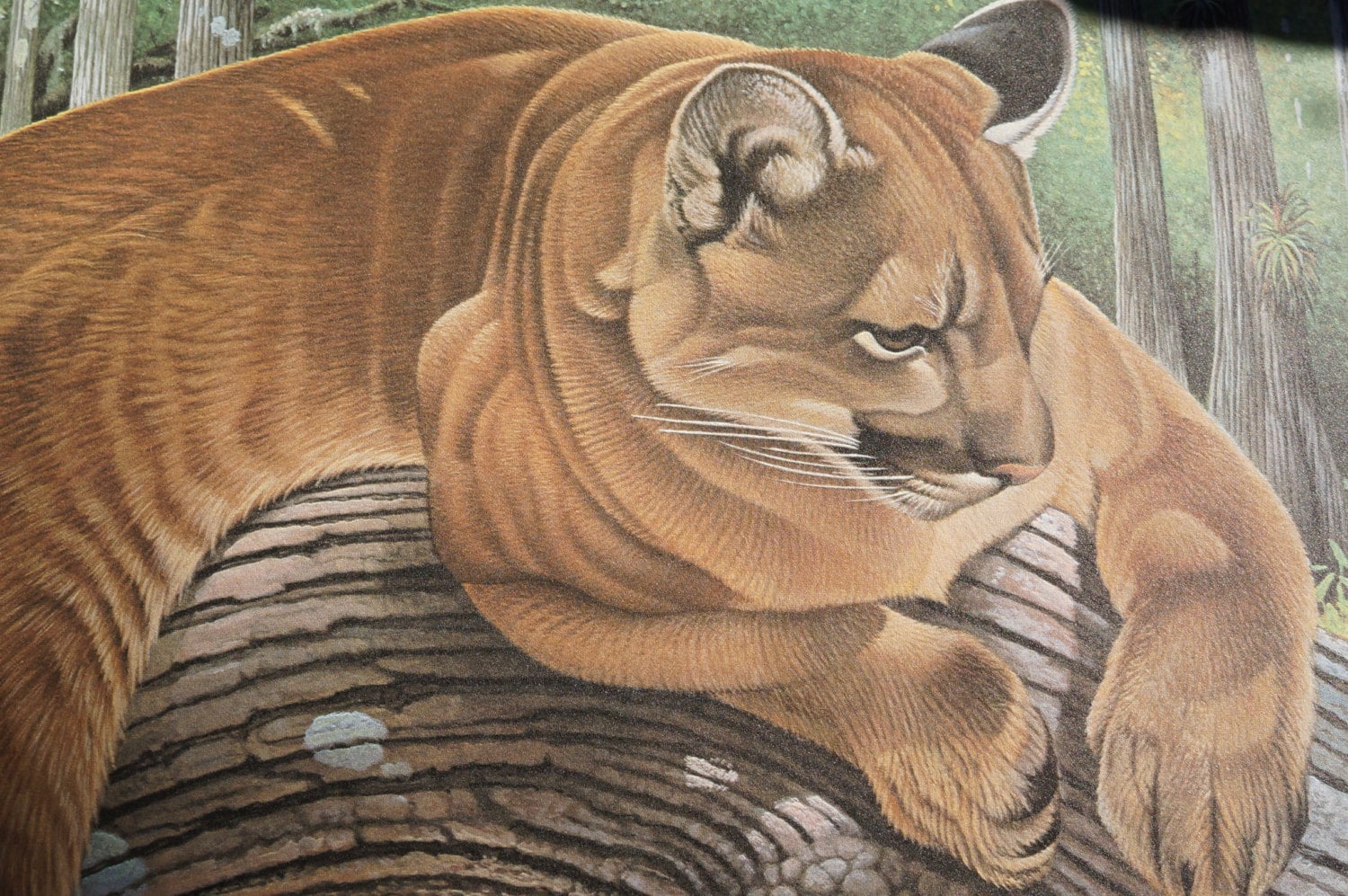 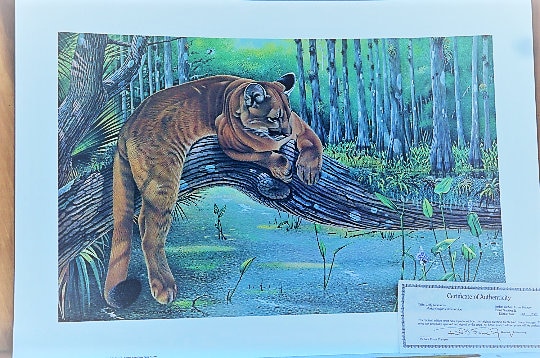 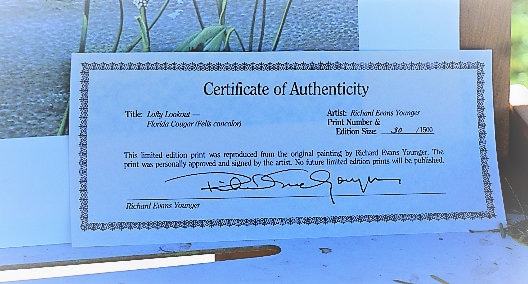 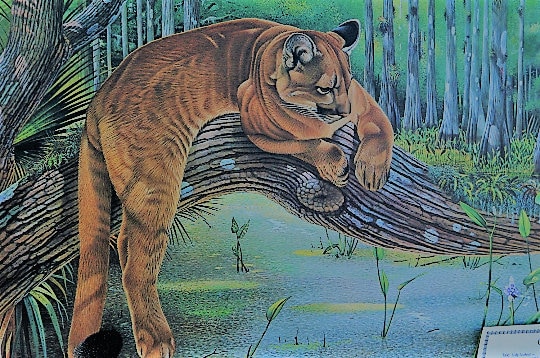 Richard Evans Younger is one of the four “Master Wildlife Artists” of the 1960s-1970s, and one of America’s most prolific wildlife artists. His work is currently displayed around the world in private, business and government collections. Limited-edition productions of his paintings are sought by collectors. In fact, when limited-editions of his paintings were first published in Europe in the late ’60s, it was considered to be the foundation for the limited-edition print market that established quickly in America and continues to flourish today.

Richard attended the Kansas City Art Institute and later returned to Missouri to receive an Honorary Doctorate of Fine Arts. He was commissioned by the late Julius Fleischmann to research and paint his collection of waterfowl. Later, his paintings were featured in McClane’s New Standard Fishing Encyclopedia, earning him the title “Audubon of Fish.” More of Richard’s paintings were used in the Field Guide to Fresh Water Fish of North America, Field Guide to Salt Water Fish of North America and Field & Stream’s International Fishing Guide; and, he collaborated with botanist Julia Morton on the Golden Book, Exotic Plants, in which he did watercolor paintings of the plants and flowers. Recently, Richard’s work was featured in an important new art book, Wildlife Art, for Quarry Books. He currently resides in Blowing Rock, North Carolina.

Richard Evans Younger (1928-2008) was an extremely prolific artist with a love for wildlife. Mr. Younger lived in Blowing Rock, NC until his passing in 2008. The prints are Limited Editions, and I have the following, which include a personally approved and signed Certificate of Authenticity from Younger, as well as a painting statement/artist biography accompanies the print: (size 26 x 18)

The print is vibrant and full of life. Mr. Younger was commissioned in the 1950s by Mr. Julius Fleischmann to research and document hundreds of waterfowl species. These paintings received international attention as it was the first pictorial documentation of these endangered species.

These prints have always been stored flat.