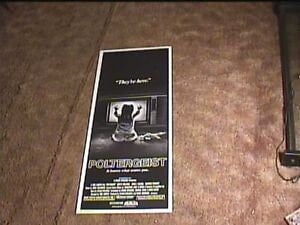 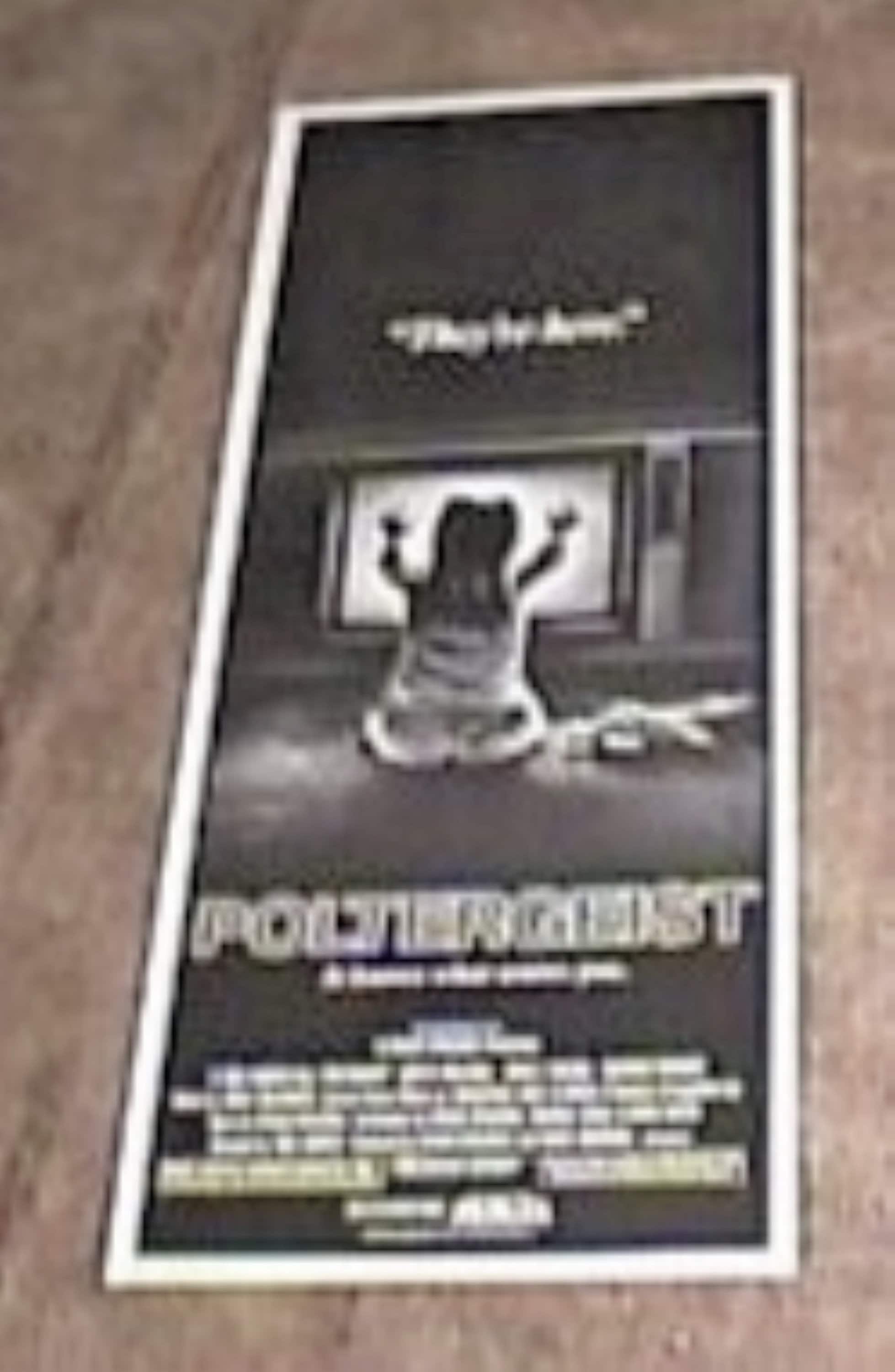 One of the greatest horror films ever, Poltergeist redefined scary clowns. Here for consideration is an original theater lobby insert poster from the film, rolled. Due to its more diminutive size and higher quality paper stock, this Poltergeist insert lobby poster will display (and frame) very nicely.