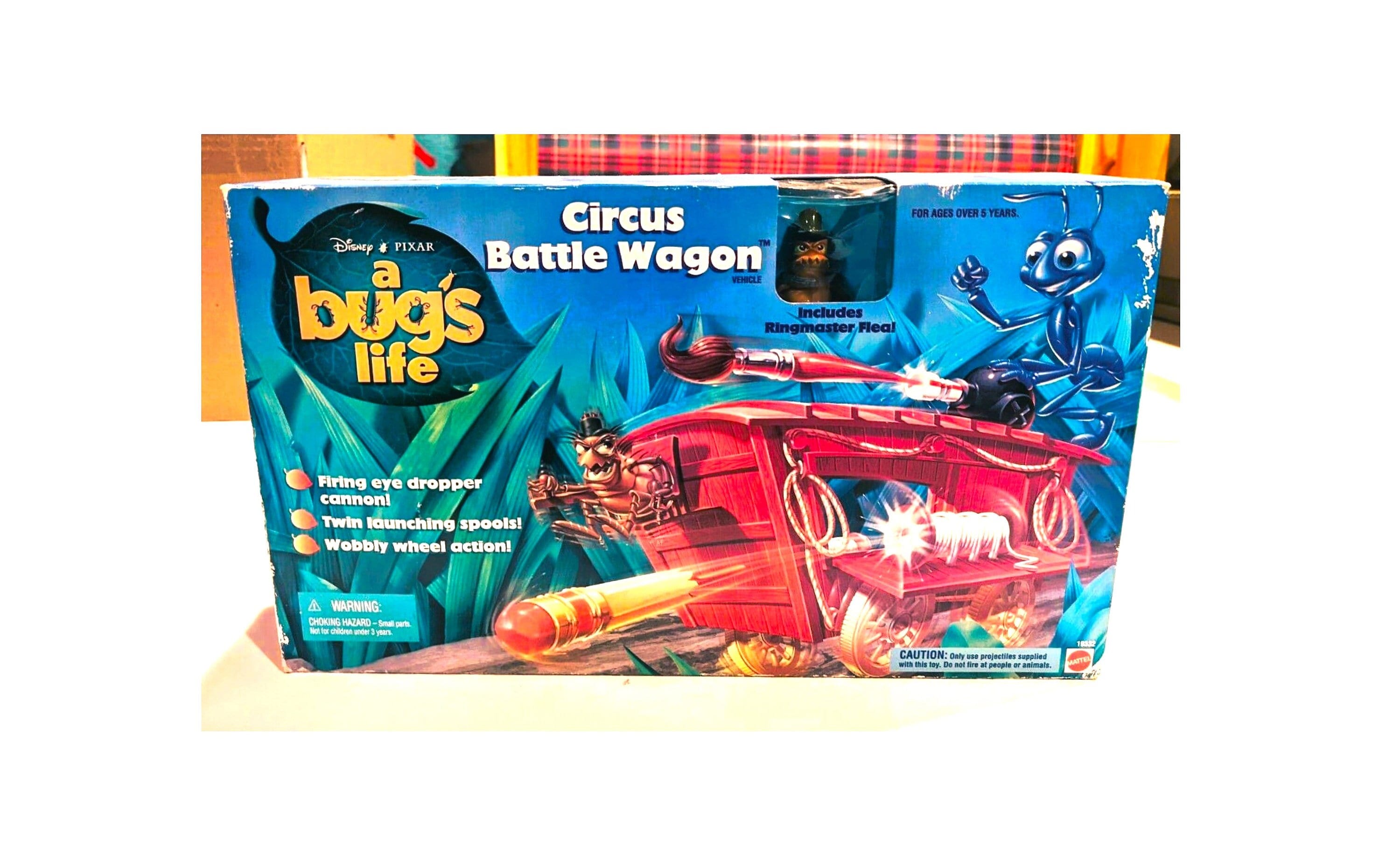 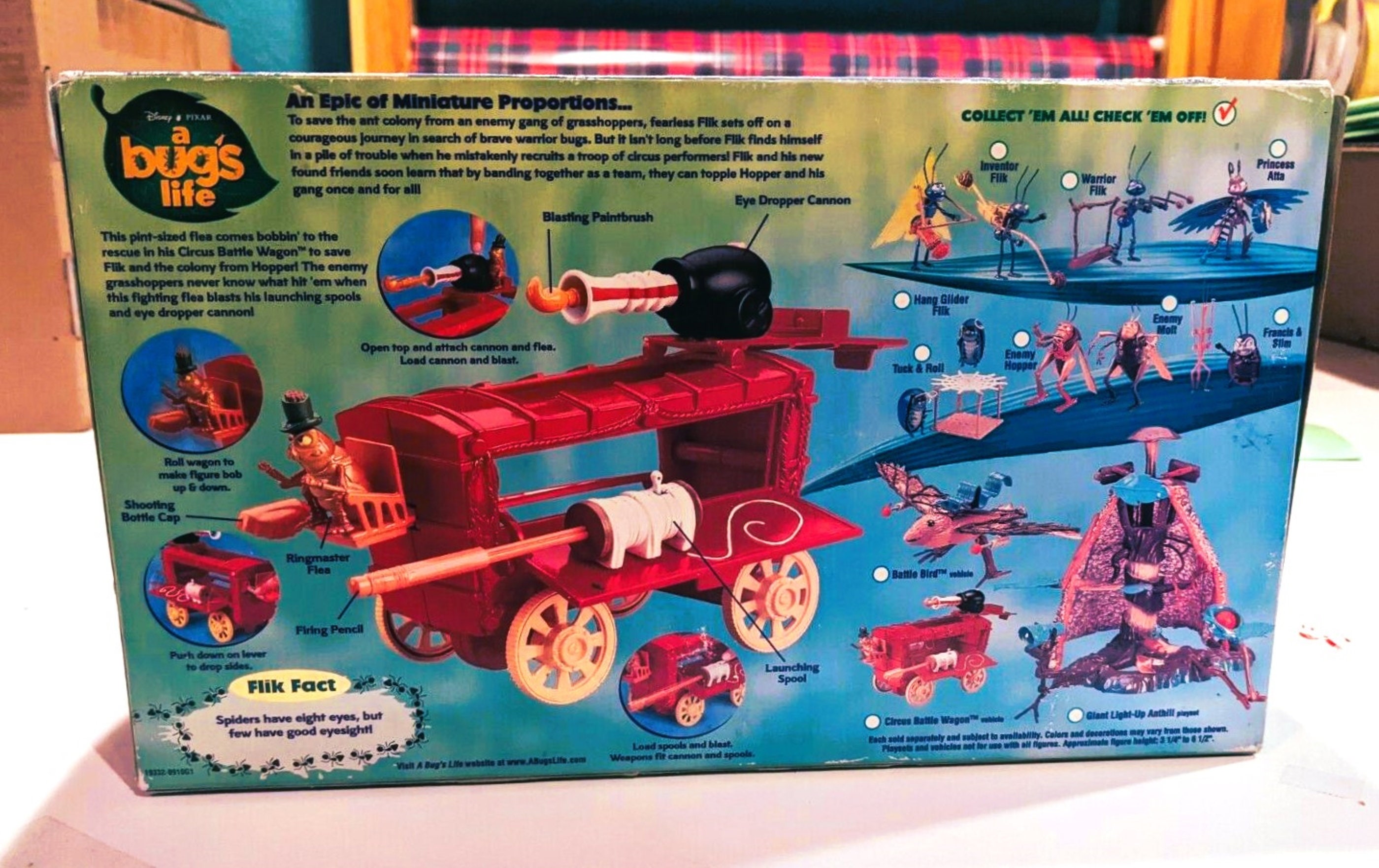 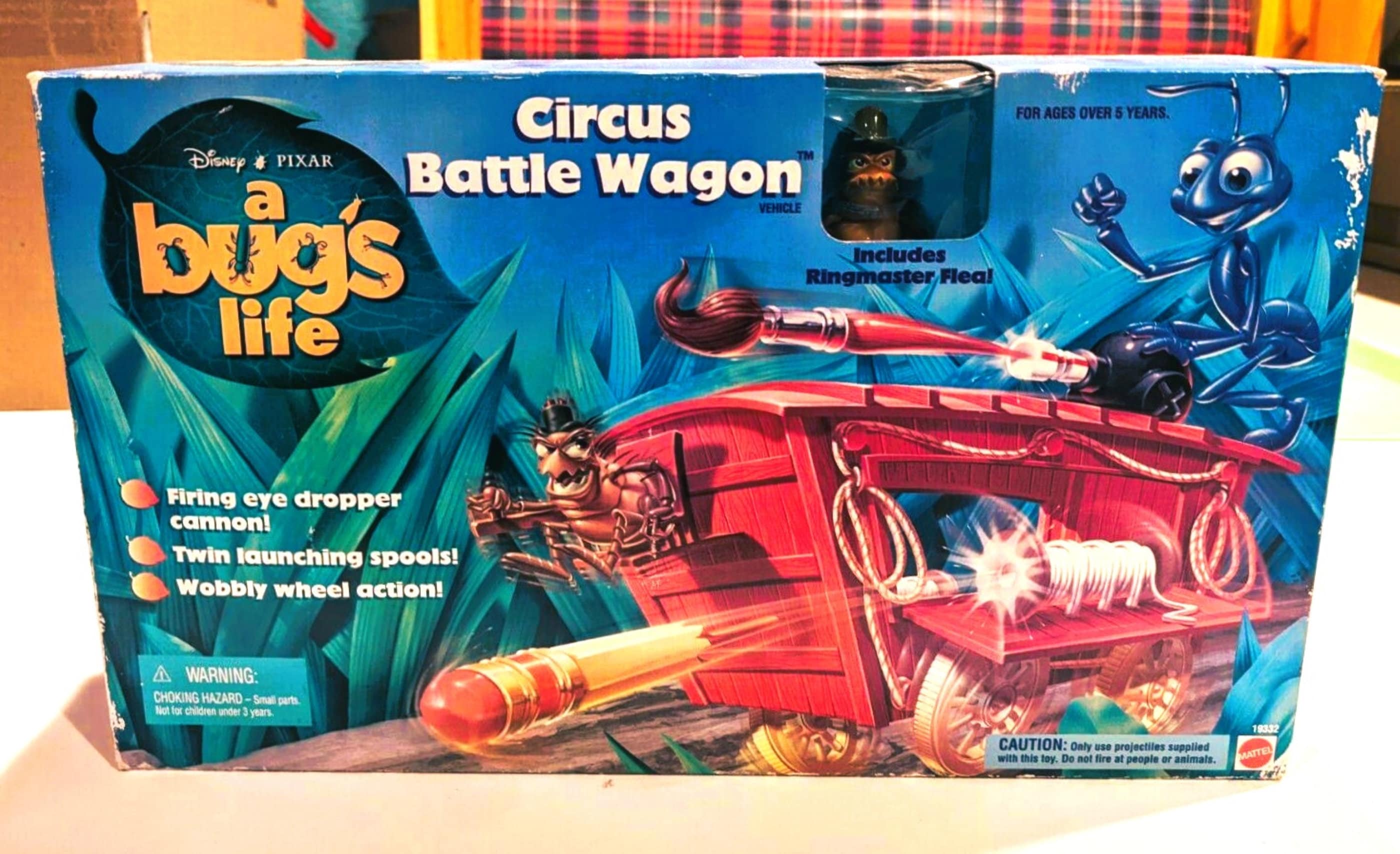 Some day we're all gonna look back when this early Pixar stuff is going for huge money and kick ourselves for not getting on board sooner. The importance of those super early digitally-animated films cannot be overstated. A Bug's Life was exactly the THIRD picture in what would become the ubiquitous and ginormous digitally-animated feature film industry. There was Toy Story in '95, Antz in October '98, and A Bug's Life in November '98 (and note, A Bug's Life was in development long before Antz, Antz was simply expedited by a rival studio to obtain an earlier release date than it's analog *haha, see what I did there while talking about digital films -- and I did it again with digital films! ohhhh I kill myself) I digress. A Bug's Life pre-dates: Y2K; Blu Ray; cell phones (for the most part); YouTube; Facebook; Finding Nemo; Cars; Shrek; Ice Age; and Shark Tale. Not only is it an early and seminal animated picture, but it's a GREAT animated picture. The animation holds up well to this day. The story line and writing are compelling. The voiceover is top notch. There is literally nothing to not love about this film. Plus, it doesn't have voiceover by Sylvester Stallone *ahem Antz*! If there was a "golden age" of digitally-animated feature films, surely A Bug's Life was front and center. The accompanying toys are ripe for snatching up before the kids who grew up on these early Pixar movies become rabid collectors like the rest of us lol. This awesome vehicle playset is packed with play features, the ringmaster flea, and is mint and sealed in its original box. I would love, love, love to take this out and put it together, but, as the shrimp in Finding Nemo said, "I shall resist."